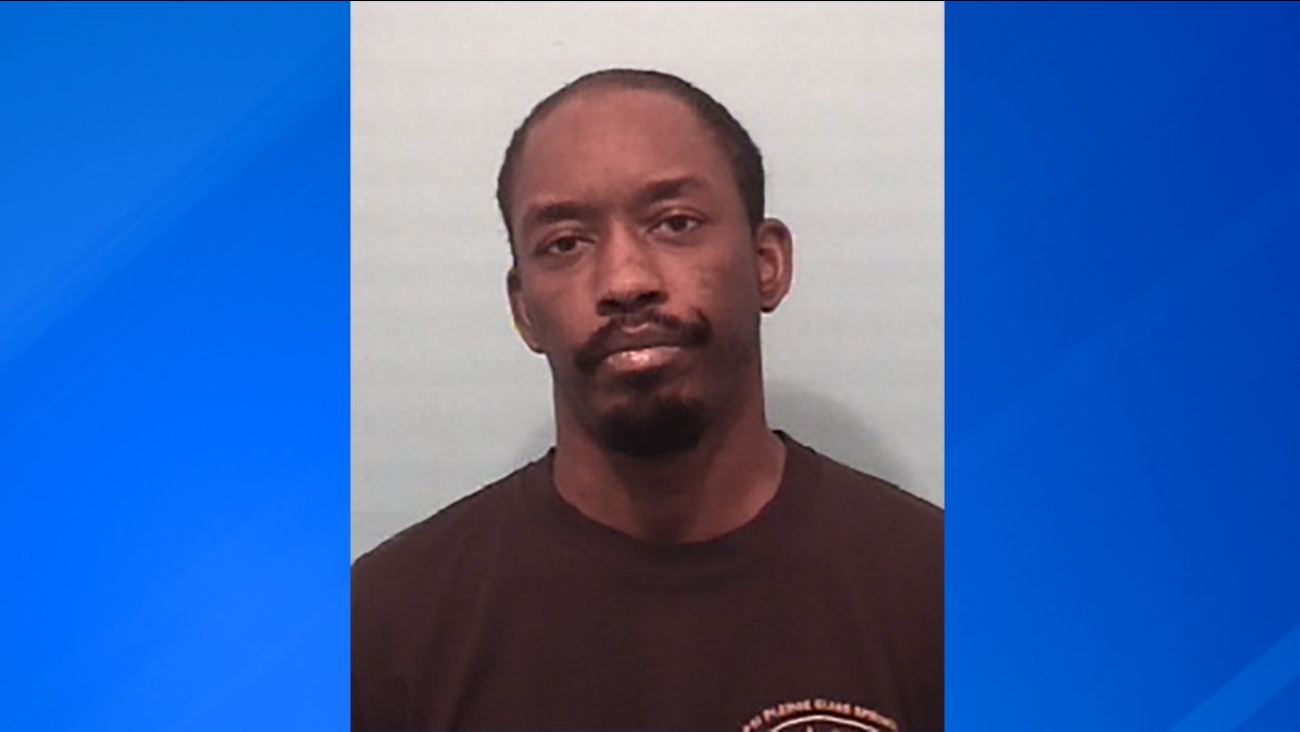 NAPERVILLE, Ill. (WLS) -- A 37-year-old Naperville man has been charged after police said he attempted to lure a female student into his vehicle Friday.

Police responded to the reported abduction attempt at a bus stop in the area of Modaff Road and Massachusetts Avenue at about 7:33 a.m. After arriving on the scene, a witness provided to police a description of the suspect, his vehicle and license plate.

Police later located the Kluss's vehicle and arrested him, police said. Saturday, police said Kluss had been charged with two counts of child abduction, possession of a controlled substance and driving under the influence.