Some of Naperville and Woodridge tornado victims their insurance companies are refusing to pay for repairs to the damage incurred by the storm.

NAPERVILLE, Ill. (WLS) -- Some of the Naperville and Woodridge tornado victims say they thought the damage from the devastating storm would be covered by homeowner's insurance, but their insurance companies are refusing to pay for repairs.

"I've lived in Naperville my whole life, and I always thought this will never happen," said Elizabeth Nuesser.

She and her husband Jacob said they were sleeping the night of June 20 when their son woke them in a panic, concerned about a storm alert on his phone. The next morning the couple awoke to downed trees and power lines throughout the neighborhood. Their home also took a big hit.

"Wind damage on one side of the house," Jacob Nuesser explained. "Shingles had been lifted and crackle."

Because of popped nails, damaged shingles and the A-shaped frame of the home, they said the roofer who came to assess the damage old them the roof needed to be replaced entirely, which would cost $17,000. But State Farm, with whom they've had insurance for years, said there was just $800 worth of damage.

"What is the purpose of having insurance if the one time you need it, especially 15 years into being a customer, the thousands and thousands of dollars that we've paid in premiums, that they can't cover our roof," Elizabeth wondered.

Lynelle Burnes lives in Woodridge with her mother. They were also victims of the EF-3 tornado.

Burnes said they've been Allstate customers for decades but the company only sent her $6,000 to fix all her damage.

Between her damaged roof, siding that's falling apart and her fence and windows, Burnes said the coverage they're offering won't make a dent in her repairs.

"Actually, I thought it was a real slap in the face. We went through a tornado, we've had damage and they don't want to deal with anything," she said. "I just want them to fix my house back to what it was. I'm not asking for anything more. I just really want my home to back to being safe again."

Allstate responded to the I-Team, saying, "We've been supporting customers in their recovery from the EF-3 tornado and resolved these claims after a thorough investigation."

After the I-Team reached out to Allstate, Burnes said she received a check in the mail for $53,000, which she said will cover all the damage.

Back in Naperville, the Nuessers are hoping for a similar resolution before the weather changes.

"We have to get this done before heavy winter hits," Elizabeth Nuesser said. "This is going to be kind of disastrous and it's not something we planned."

The Nuessers said after the I-Team reached out, State Farm called saying they wanted to gain back their trust and invited them to settle their insurance claim in arbitration.

If you're going through something similar with your insurance company, you can get an independent inspection and bring those results back to your insurer to have them reevaluate the case. If that doesn't work, you can file a claim with the Illinois Department of Insurance. 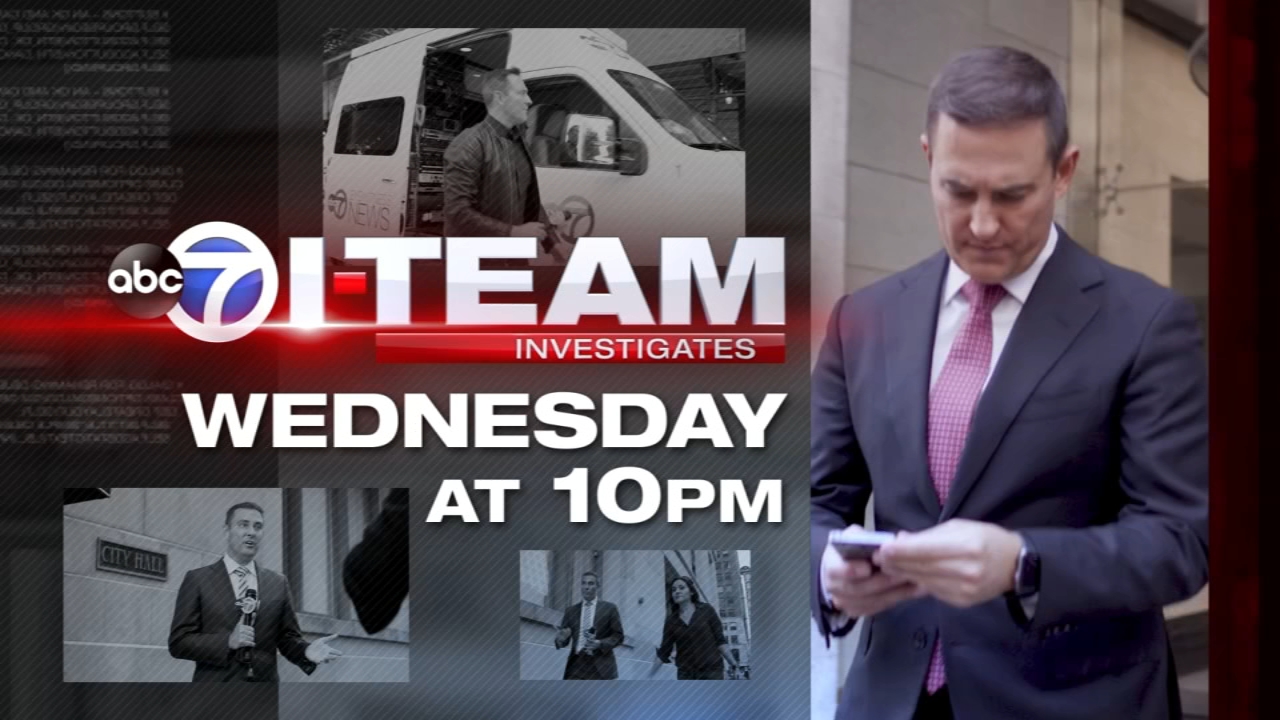 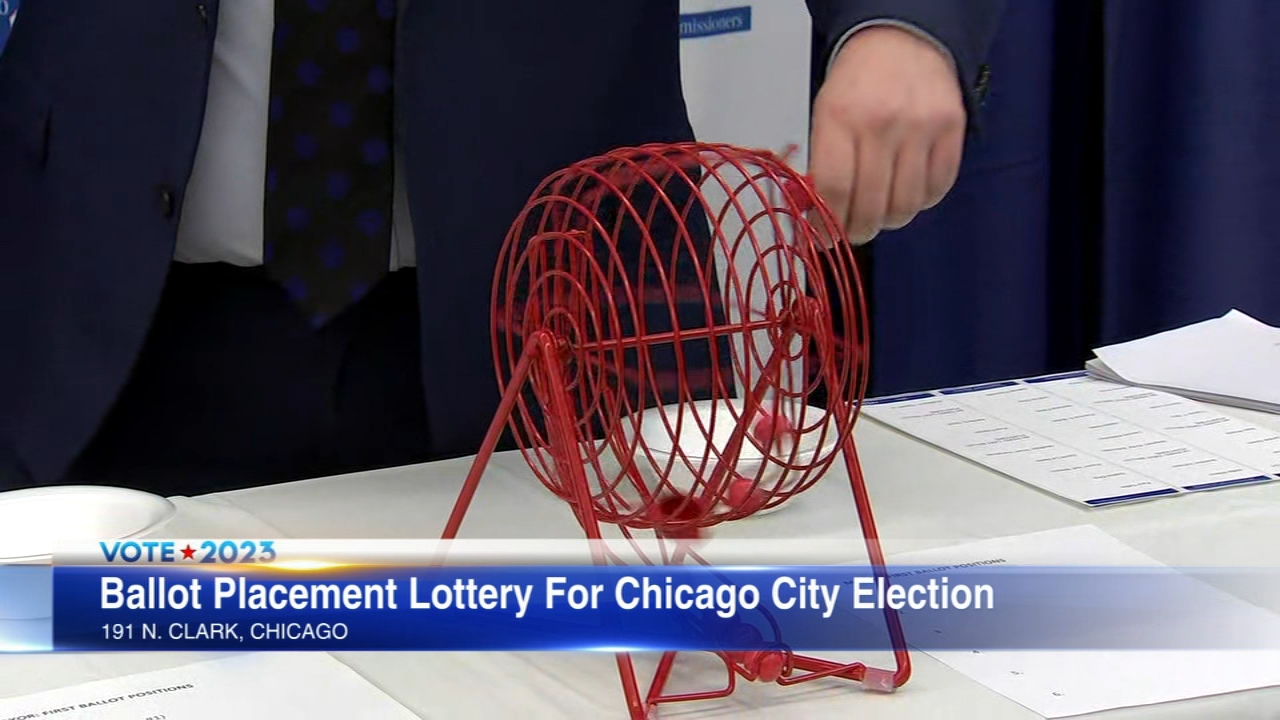 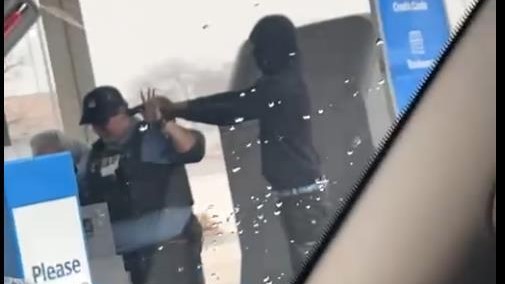