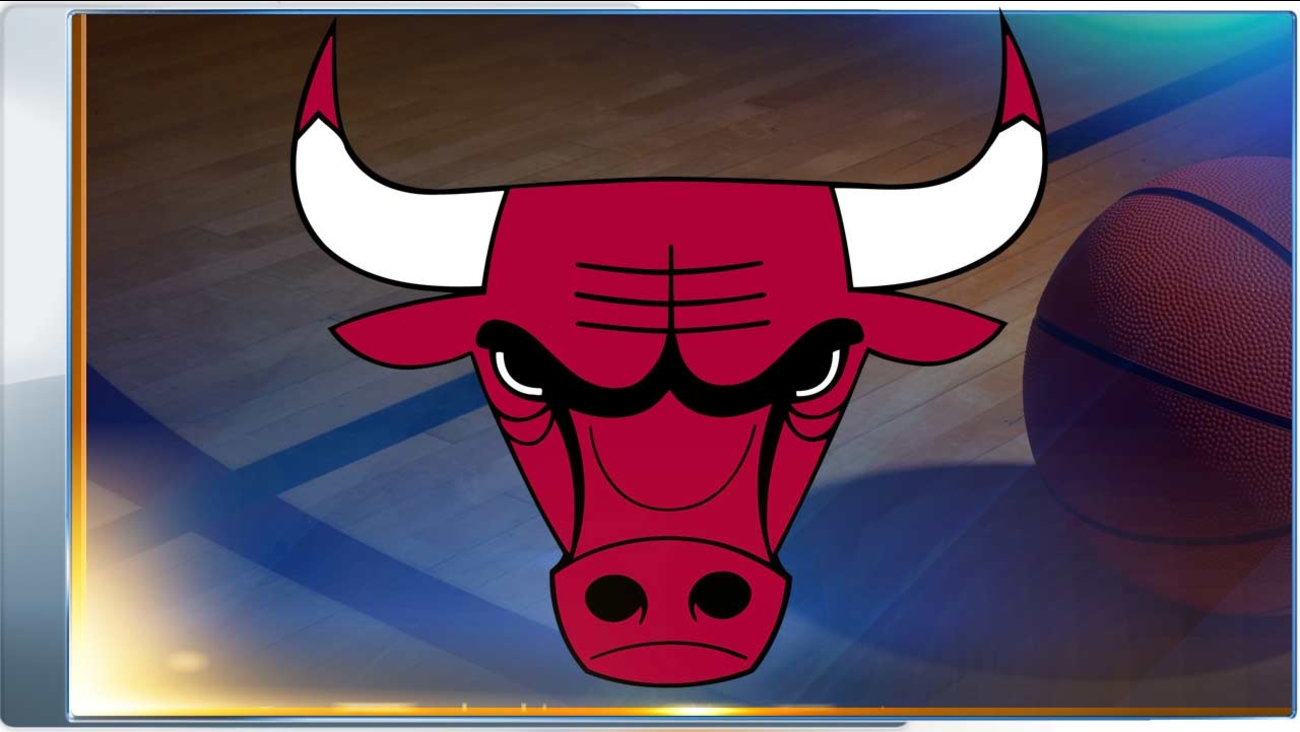 CHICAGO -- The Chicago Bulls will pick seventh in the 2019 NBA Draft, as determined by the draft lottery held Tuesday night.