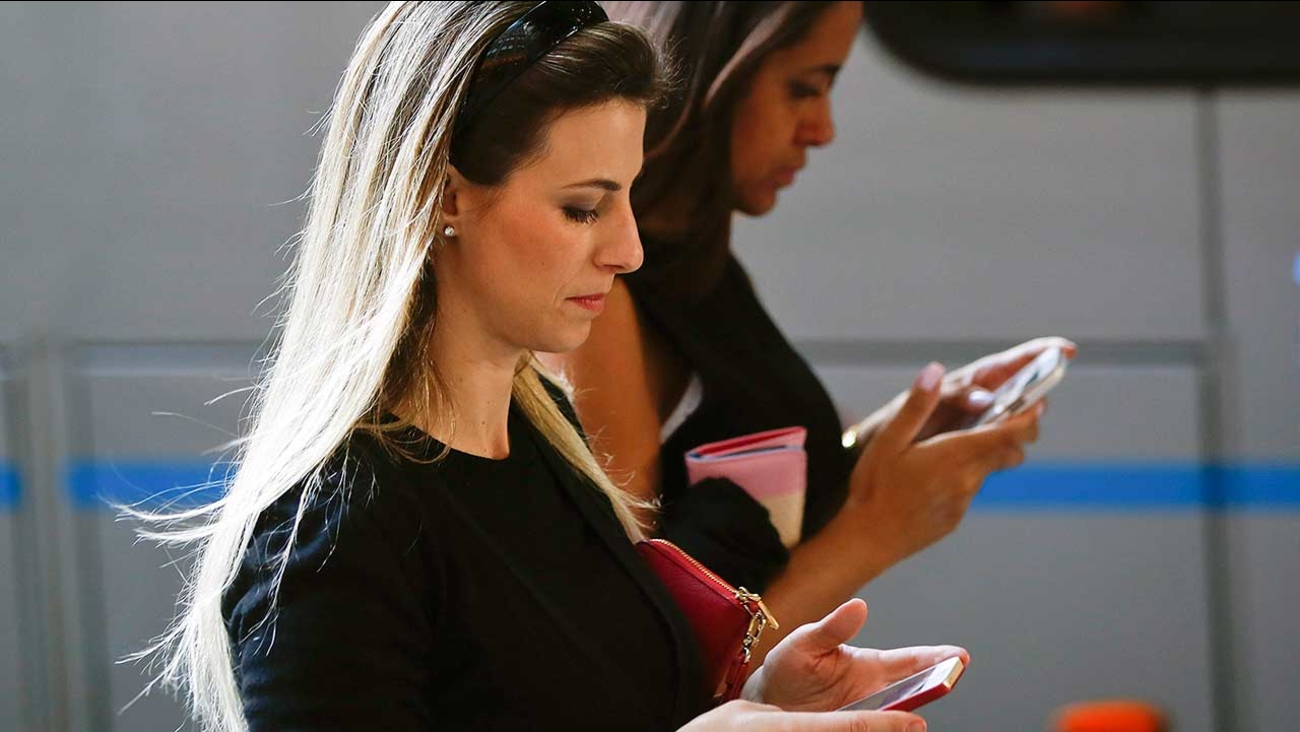 When you cross the street in Honolulu, look both ways -- but NOT at the life-changing text your best friend just sent.