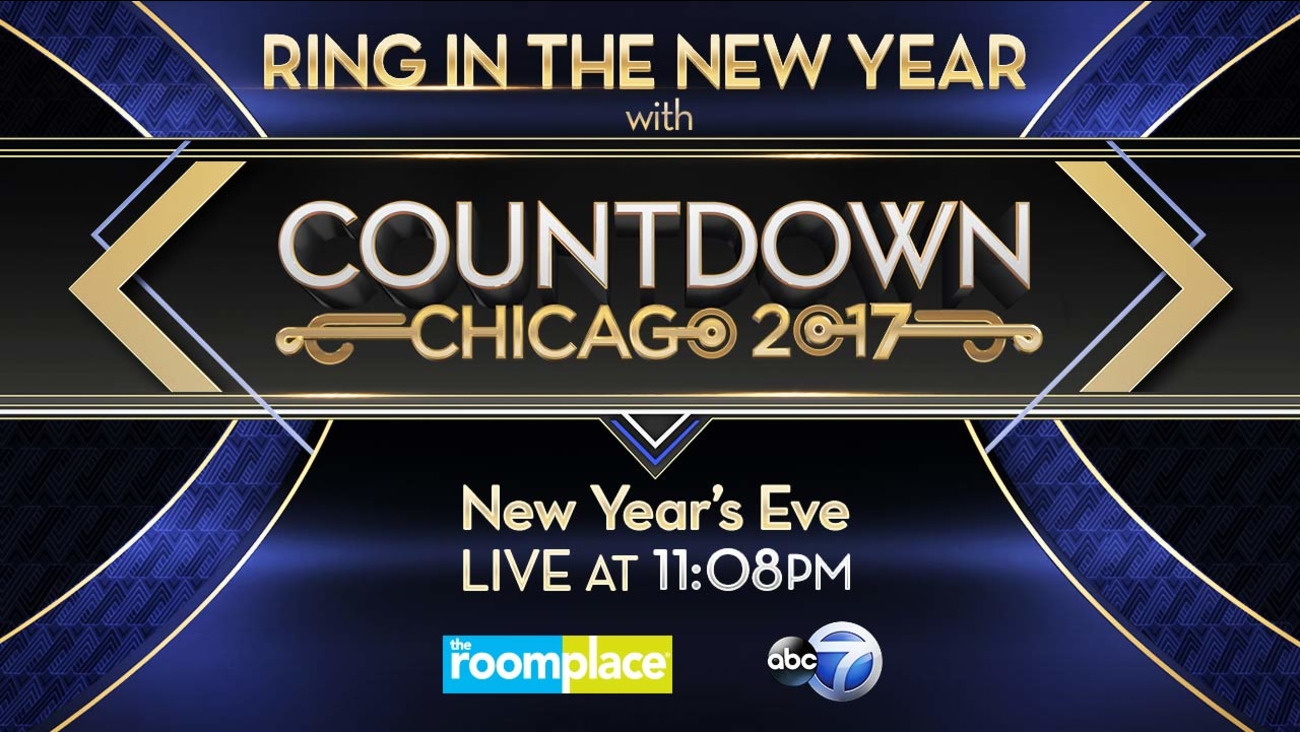 ABC 7's Janet Davies and Mark Giangreco, two of Chicago's most recognized broadcasters, will team up for their 16th broadcast as co-hosts ushering in the New Year, Saturday, December 31st from 11:08 pm-12:15 am on ABC 7.

Co-hosts Mark Giangreco and Janet Davies will get the party started in downtown Chicago when they kick things off inside the Drake Hotel. Live bands and DJs will keep things rockin' throughout the evening.
Ryan Chiaverini and Val Warner will bring plenty of laughs and surprises to viewers at home during Arie Crown Theatre's Chi-Town Comedy Countdown. Guests include larger than life television personality NeNe Leakes, comedian & Chicago native Deon Cole and the guy who always brings down the house, WGCI's Leon Rogers.

Then, Cheryl Scott and Terrell Brown will showcase a musically nostalgic 50's and 60s New Year's Eve gala - featuring the timeless and romantic music of "the Rat Pack" at the Hilton Oakbrook Hills Resort.

They may be singing the blues but they'll be fired up to get everyone in a celebratory mood. The Chicago Blues All-Stars will perform at the Harold Washington Cultural Center. Hosea Sanders and Ji Suk Yi will capture all the excitement from this Vegas Night party in Bronzeville.