Looking back on the best moments of Countdown Chicago 2019. 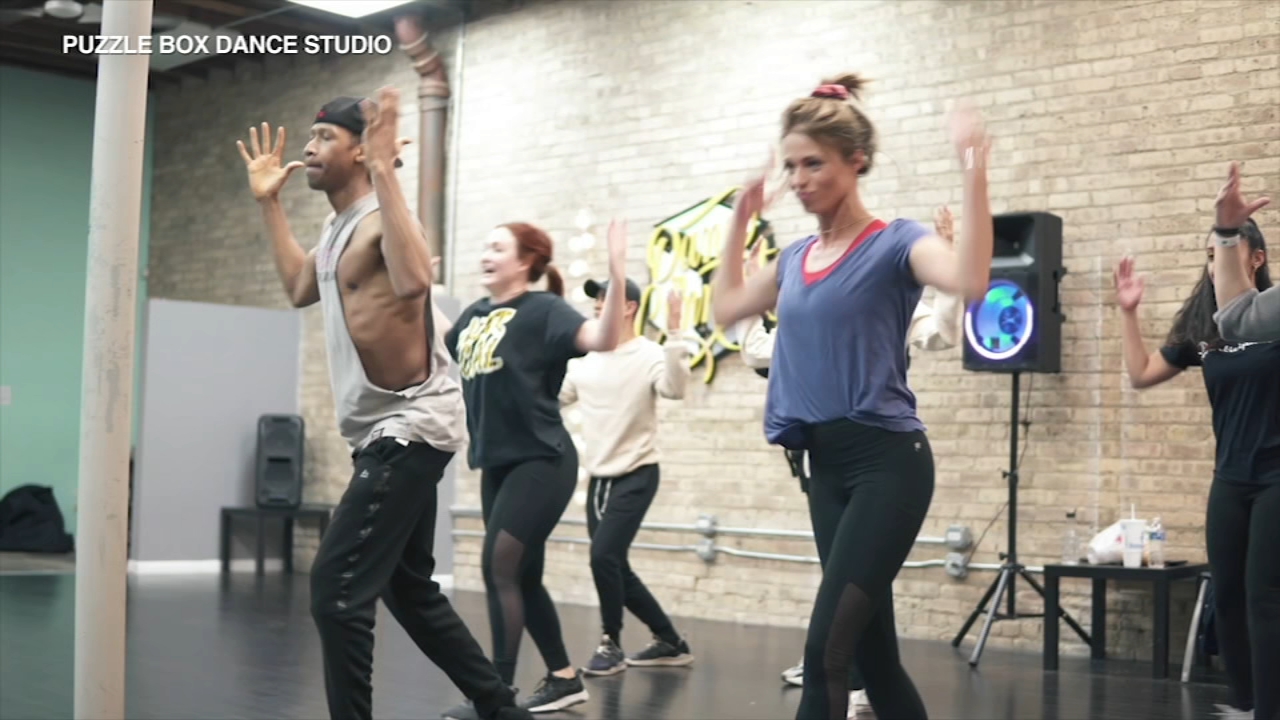 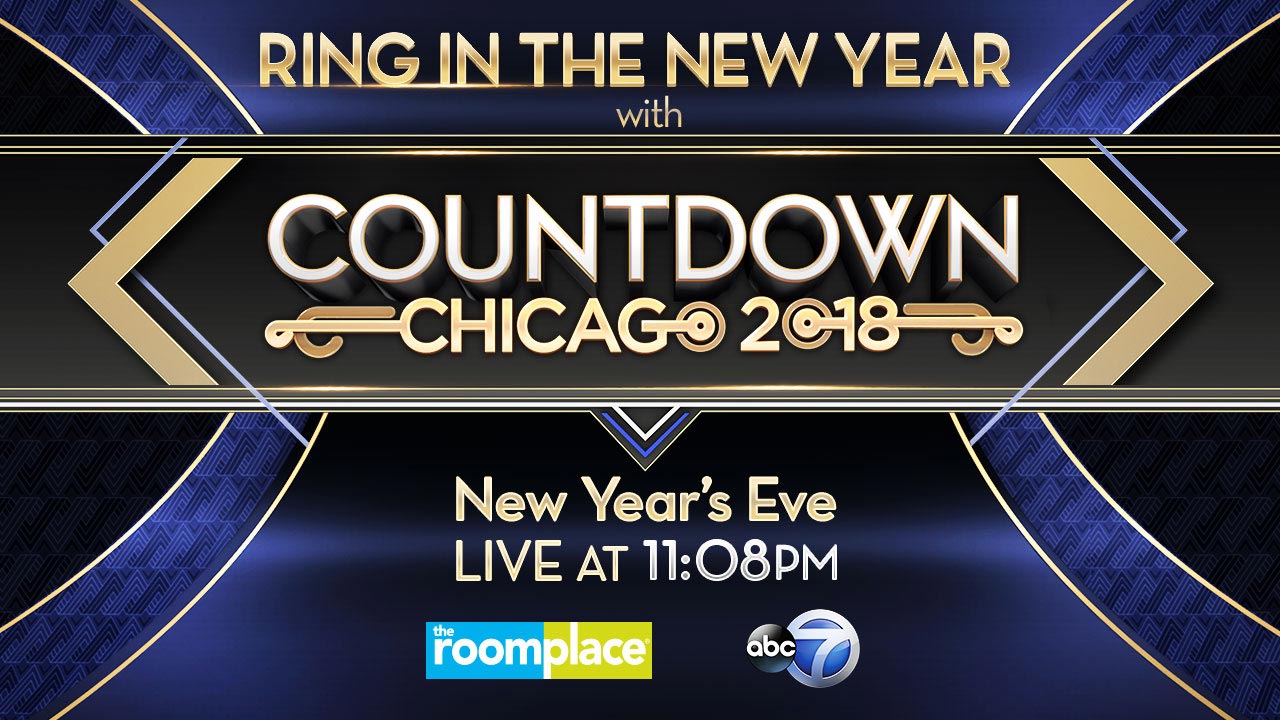 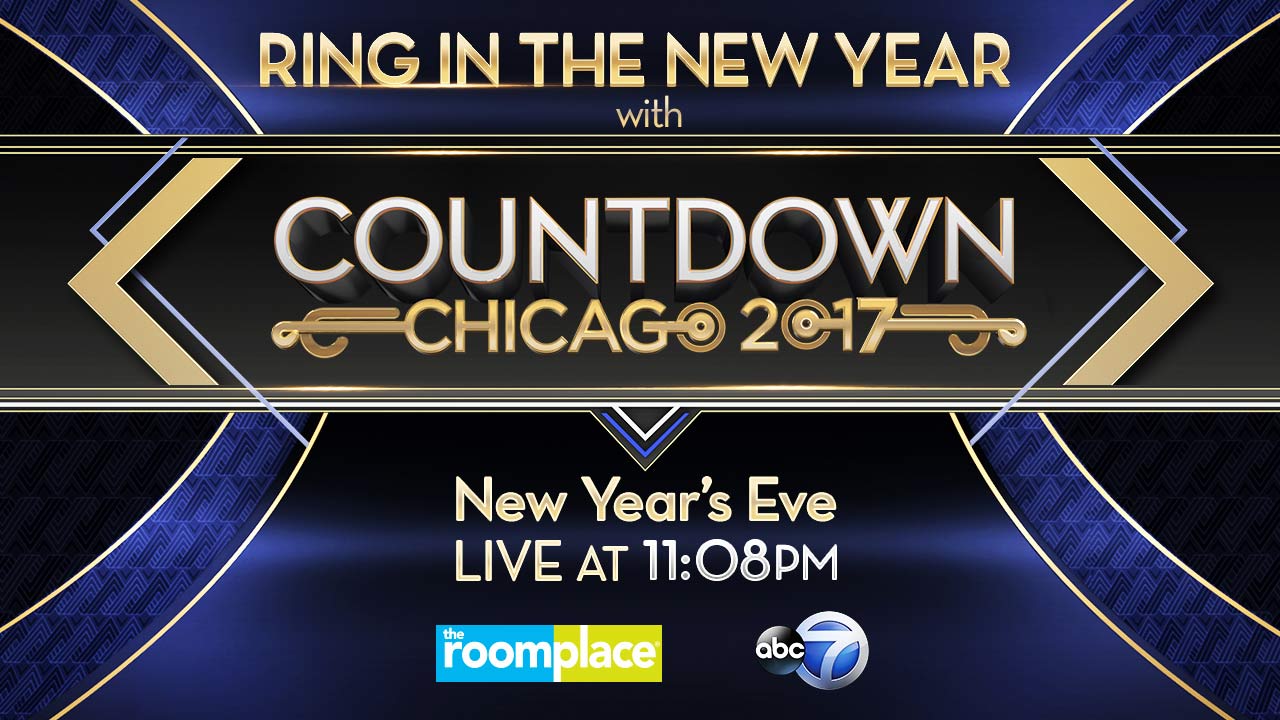 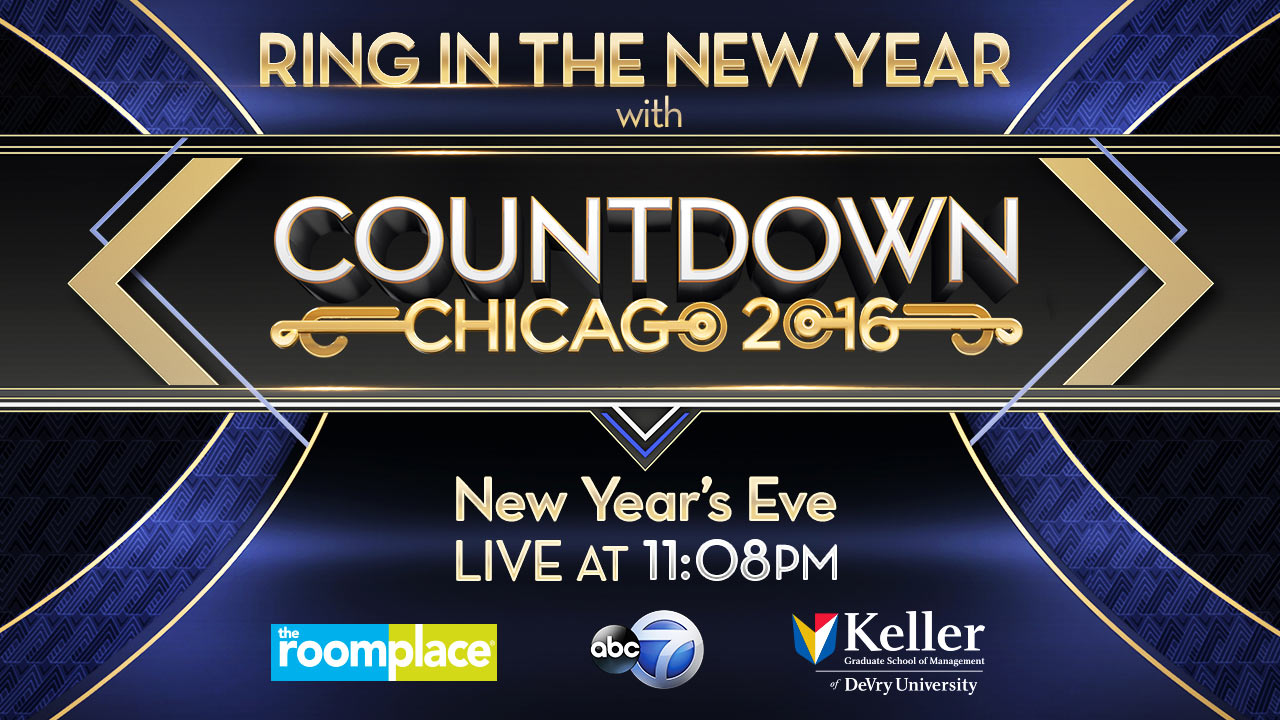