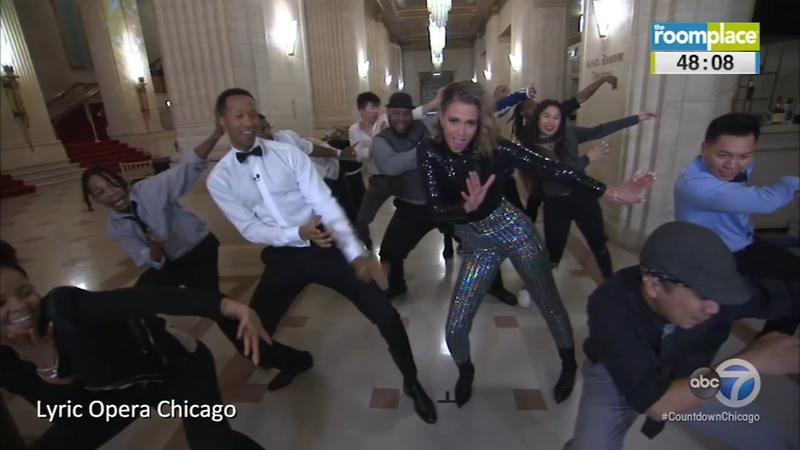 Mark Giangreco and Janet Davies are back as masters of ceremonies, along with Val Warner, Ryan Chiaverini, Terrell Brown, Cheryl Scott and Liz Nagy, broadcasting LIVE from the Chicago area's best parties.

If you want to hang out at one of the broadcast locations here's how: 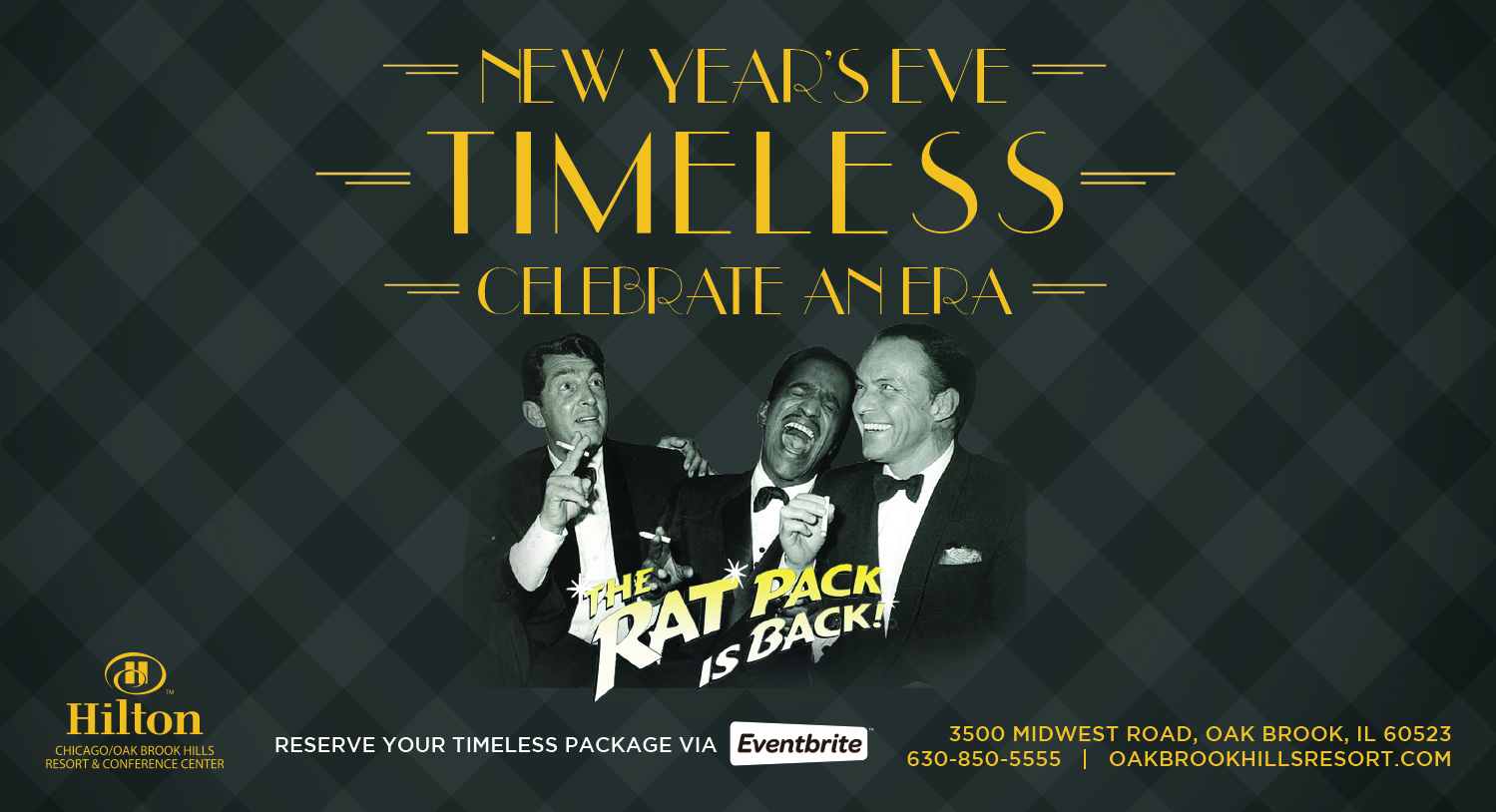 Hosts: Mark Giangreco & Janet Davies
Hilton Chicago / Oak Brook Hills Resort is bringing back TIMELESS for NYE for an encore over the top experience. Direct from Las Vegas "The Rat Back is Back" celebrates Sinatra Style in the suburbs. Join Frank, Sammy, Dino and their 15-piece Big Band for a night to remember.
Where: Hilton Chicago/Oak Brook Hills Resort & Conference Center
3500 Midwest Road
Oak Brook, IL 60523
Time: 8:30 p.m. to 12 a.m. 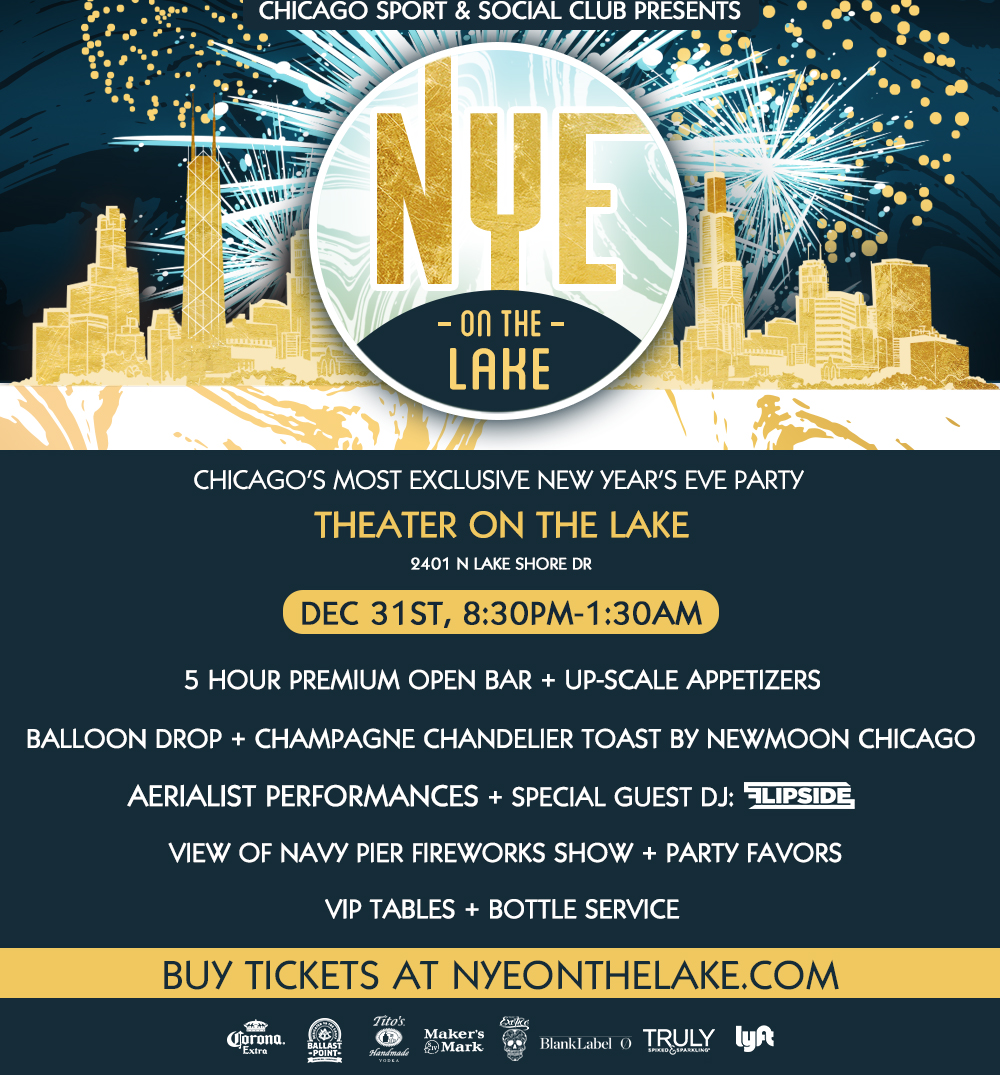 Chicago NYE on the Lake Tickets 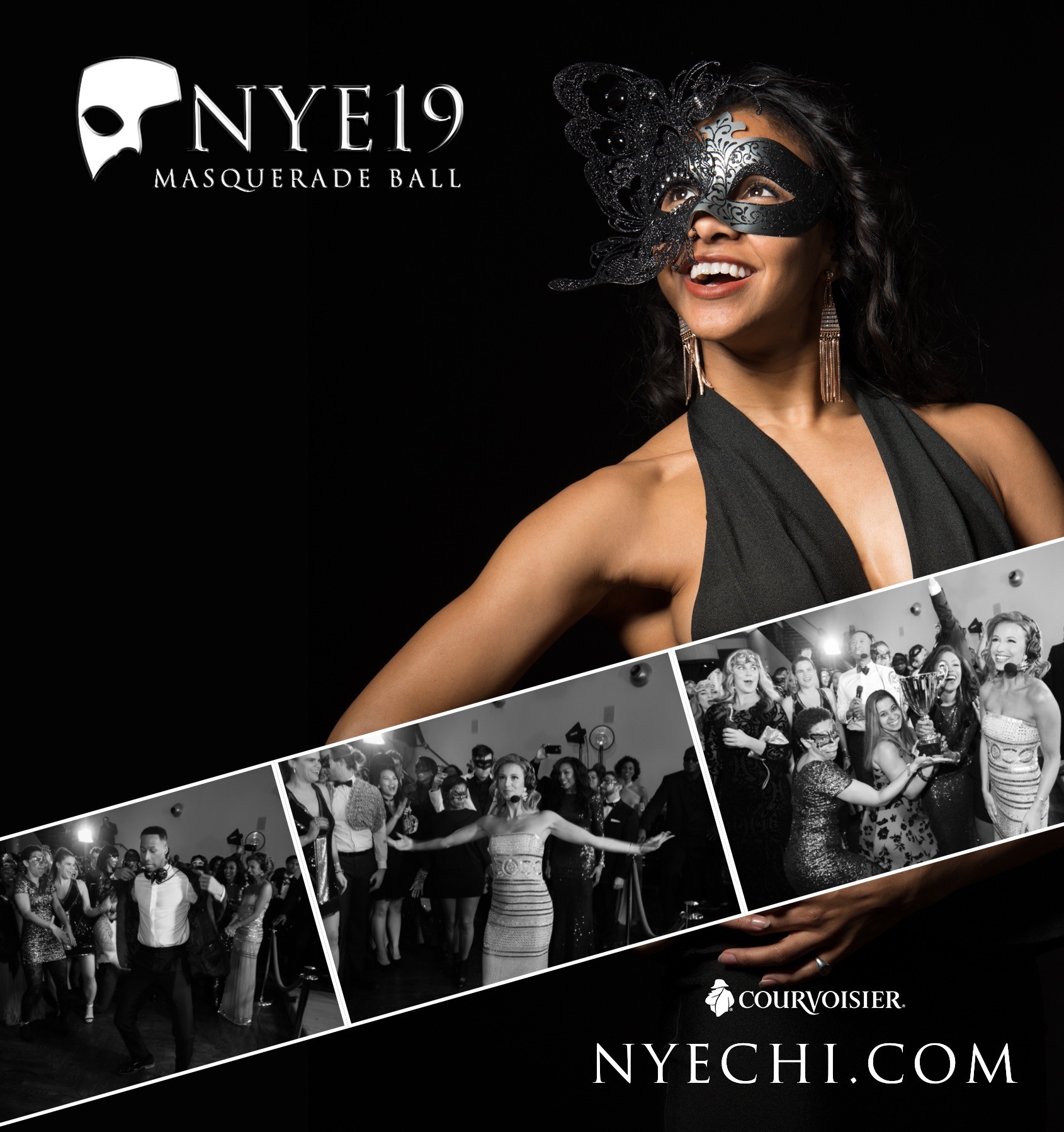 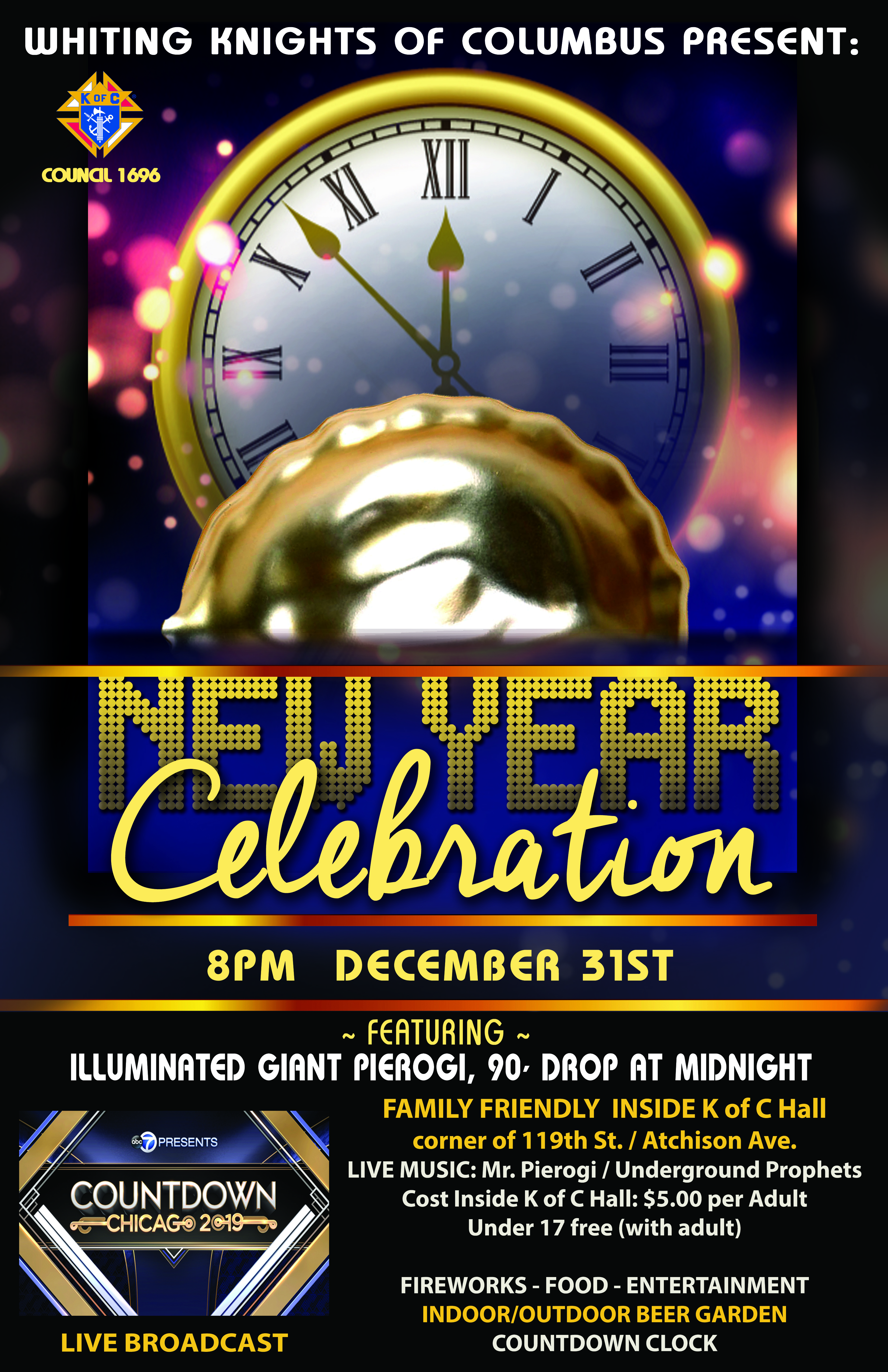 The Whiting, Indiana, Knights of Columbus kicked off 2019 by dropping a giant, illuminated pierogi from a 90-foot crane.