By the ABC7 I-Team 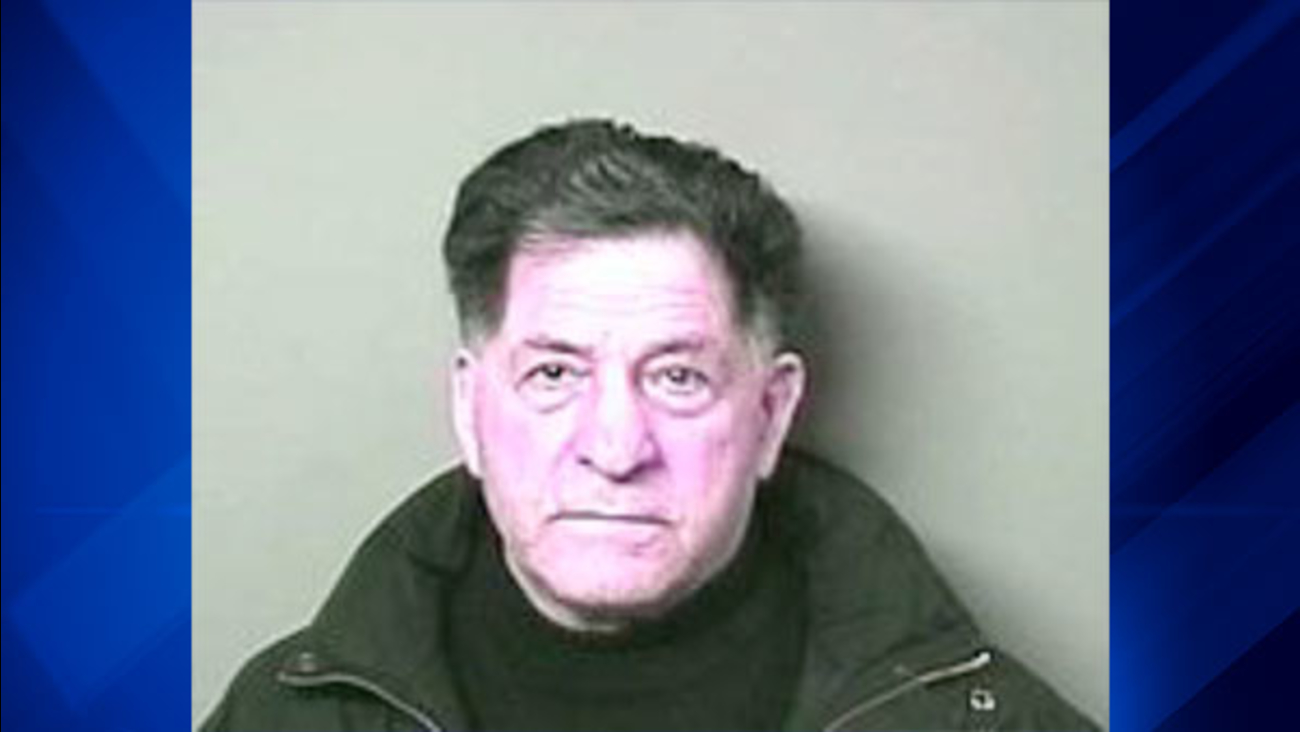 WLS
The nation's oldest federal prisoner is about to go free.

"Sonny," as he is known in New York gangland circles, is at the Federal Medical Center in Devens, Massachusetts finishing up an 8-year sentence for racketeering.

Franzese's attorneys ignored calls and emails from the ABC7 I-Team concerning his impending release, his health and his future plans into his next century.

However, the one-time mob brute may not be overly aware of his change in surroundings anyway. He is said to be blind, deaf, and in need of a wheelchair. That also means he is unlikely to return to his high post atop one of New York's most feared Mafia families.

In addition to being the oldest guy in the clink, Franzese is also the oldest Mafiosi ever locked up. By comparison, Chicago Outfit bosses currently behind bars are spring chickens. Mobster Joey "the Clown" Lombardo holds the current title at 88 and is in for life. 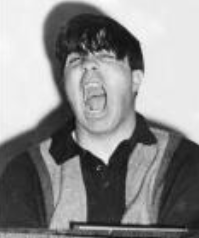 Joey "the Clown" Lombardo in his younger days.

When Franzese is cut loose, there will be no other centenarian behind bars in the federal system. The next-oldest inmate is Salvatore Sparacio, 95, according to Justin Long, spokesperson for the Federal Bureau of Prisons in Washington. 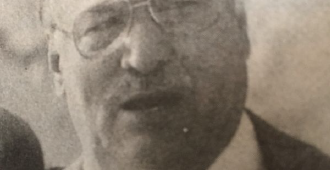 At 95, Salvatore "Shotsie" Sparacio will soon be the oldest federal prisoner in U.S.

Sparacio is also a mob boss, but from Philadelphia. He is scheduled for release before reaching age 100, so Franzese's record will remain intact for now.

Franzese was born in Naples, Italy in 1917. That was the year the U.S. entered World War 1 and the U.S. president was Woodrow Wilson. Al Capone hadn't even moved to Chicago yet. 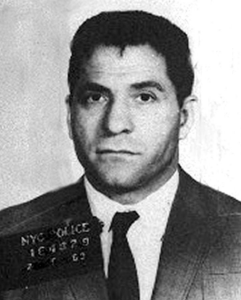 John "Sonny" Franzese is suspected in so many murders he couldn't keep track of all of them, according to investigators.

But the Franzese family saga is not one for the Hallmark Channel.

It is a long-life story laced with bank robberies and murders, payoffs and cover-ups; all the favorite tools and techniques of organized crime. The FBI once labeled him as "super-Dillinger," after the Depression-era gangster John Dillinger who was cut down by federal agents outside Chicago's Biograph Theatre.

In 1942 he was released from the U.S. Army because of "homicidal tendencies" according to federal investigators. Evidence in one of his criminal trials suggested he may have murdered as many as 50 people during his career as a Mafia enforcer.

Investigators say he would paint the tips of his fingers with nail polish to avoid leaving prints at crime scenes.

New York mobologists say that Franzese tried to keep track of his homicidal conquests but there were so many he lost count. Once he was overheard on FBI tapes discussing the chopping up of victims in a backyard kiddie pool and then drying out the pieces in his microwave.

John Franzese during his 2010 racketeering trial.

Franzese's own son and namesake testified against him at his last trial in 2010. John Franzese, Jr. appeared for the government and helped to convince jurors that his father was not the ailing old man who appeared in court. Once during his son's testimony Sonny Franzese appeared to fall asleep-prompting some to refer to him as the "Nodfather."

A year ago, when the geriatric mobster wanted early release from prison on "compassionate" grounds, the U.S. attorney in Brooklyn found no such mercy. Authorities ignored his hand-written note claiming he had "little time left in my life" and that he wanted to spend it with his eight children, 18 grandchildren, and six great-grandchildren. Franzese was made to finish his sentence for shaking down strip clubs and a pizzeria.

The most stunning fact about Franzese may simply be that he has survived so many decades in mobdom, considering that he possesses so many underworld secrets.

Many of his much younger counterparts have preceded him in death, at the hands of other gangsters. From Joey Gallo, Paul Castellano, Albert Anastasia and Carmine Galante in New York to more than 1100 mob murder victims in Chicago since 1919. And of course John Gotti who died in prison of poor health at age 61.

Illinois state prisons also have a roster of senior citizen inmates as well. For the past few years the reigning age-bearer had been Chester
Stabrowski, 96. 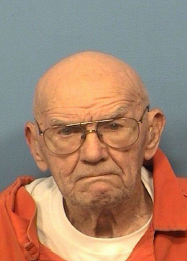 Stabrowski was released from the Dixon Correctional Center on Thursday after serving a six-year sentence for predatory criminal sexual assault. Stabrowski engaged in sex acts with two pre-teen boys that he had met at a Roselle church.

With Stabrowski's release, the oldest Illinois state prisoner is now Curtis Metcalf, a 93-year old two-time killer from Chicago who proclaimed himself a "prophet of God" while stabbing a dice game opponent to death in 1982. He is at the Lawrence Correctional Center.

Illinois Department of Corrections officials tell the I-Team that rest of the Top Ten Oldest state prison inmates are all males, in their 80's. Below: who they are, their crimes and where they are being housed, all photos and data from the IDOC.