Man accused of trying to board school bus in Huntley 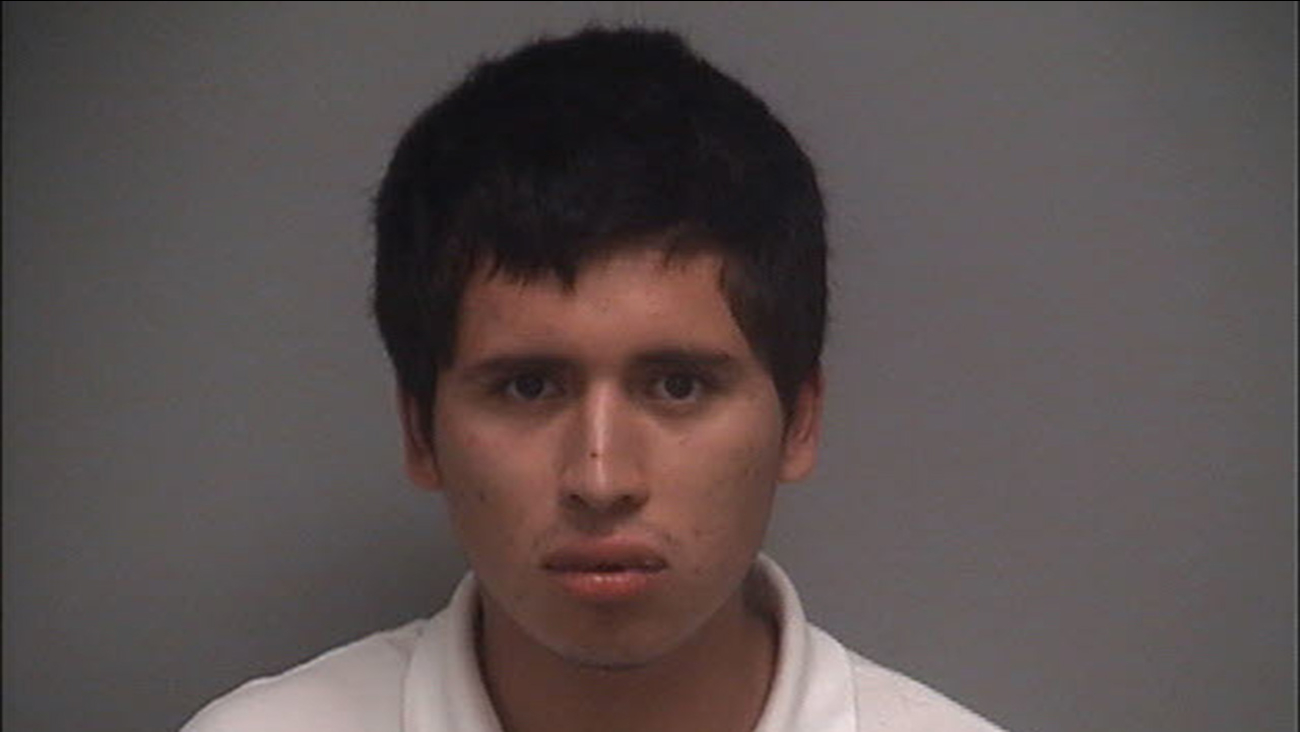 HUNTLEY, Ill. (WLS) -- A man is charged with disorderly conduct after police say he tried to board a school bus in suburban Huntley.

Ruben Palacios, 20, allegedly attempted to enter the bus at a stop on Caldwell Drive in the Covington Lakes subdivision around 7 a.m. Friday but was denied entry by the bus driver, police said. He then allegedly fled the scene but was arrested a short time later.

Police say the suspect had no physical contact with the children, made no threats and had no weapons on him at the time of the incident.

Palacios is being held at the McHenry County Corrections Facility.