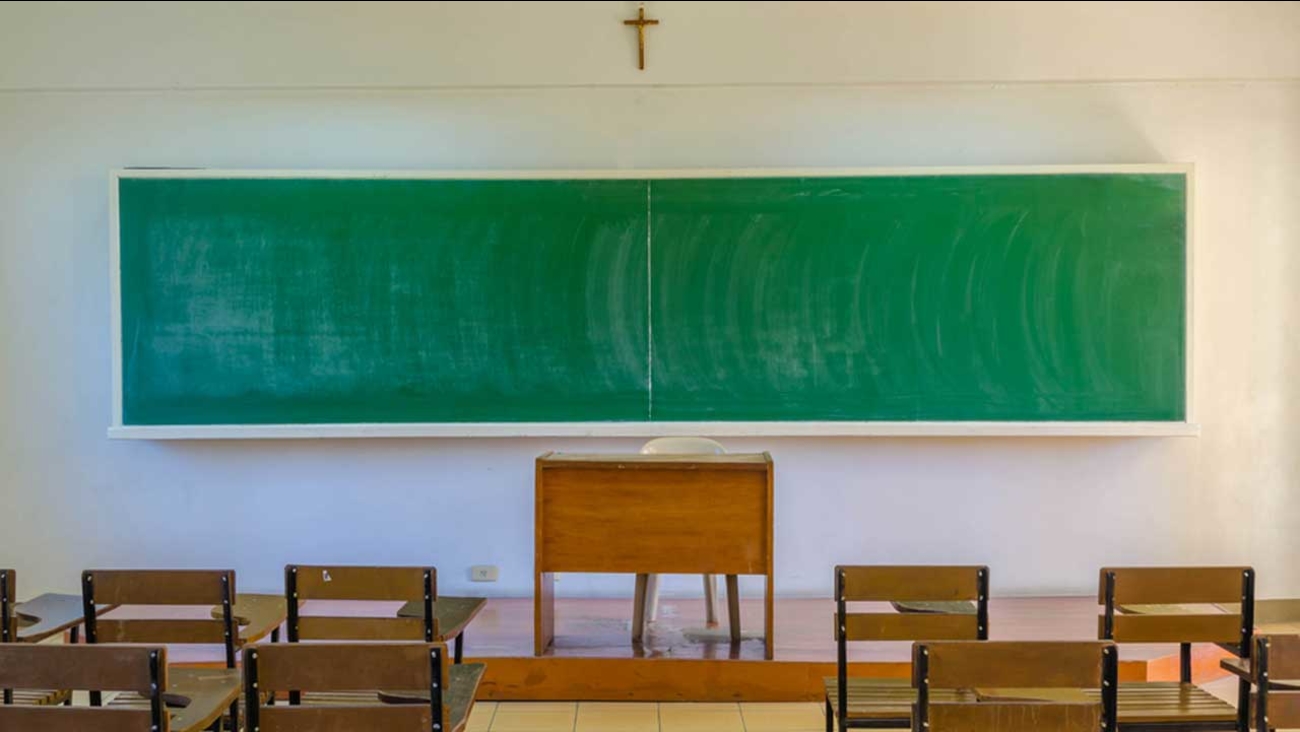 The closures are part of an "ongoing strategic planning," according to a Chicago Archdiocese release. Archbishop Blase Cupich has accepted the recommendations.

Saint Agatha transitioned from a Pre-K through 8th grade into an early childhood program last year. The Chicago school has only 12 students currently enrolled.

Saint Peter in Antioch has had declining enrollment over the years and is operating with a deficit.

Approximately 82,000 students attend 230 Catholic schools within the Archdiocese of Chicago in Cook and Lake counties. It is the largest private school system in the U.S.