3 charged in burglary of Lakeview store 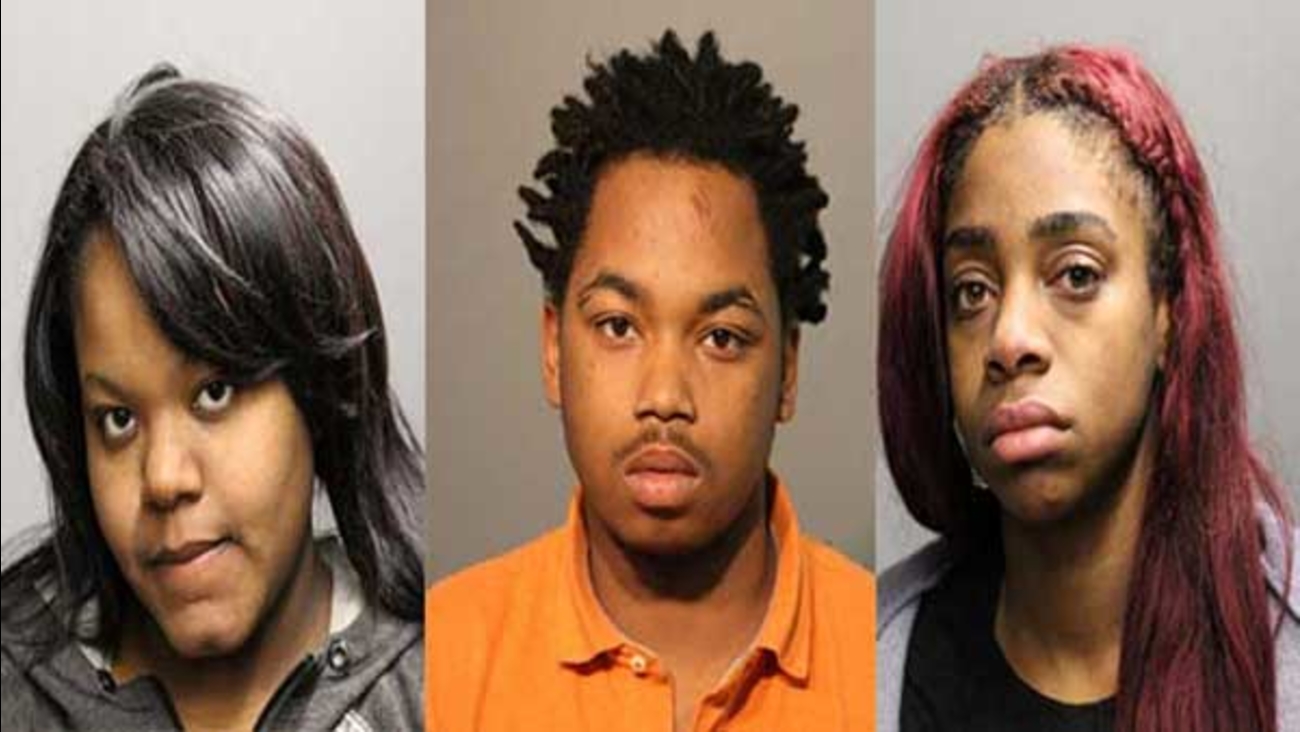 CHICAGO (WLS) -- Three suspects have been charged in connection to a retail theft in Chicago's Lakeview neighborhood.

They are accused of burglarizing Taboo Tabou in the 800 block of W. Belmont.

The store's security camera captured the brazen robbery just after 7 p.m. Sunday. Surveillance video shows the thieves entering the adult toy and lingerie shop, almost immediately grabbing products. Minutes later, one of the suspects can be seen pushing a store worker -- who tried to stop them -- out of the way as the robbers fled with bags packed with merchandise worth more than $500.

Police arrested the suspects at the CTA'S Belmont red line stop when they ran to the "L" to get away.

"They kind of just mobbed my girls and made it so they couldn't control the floor," said Alexis Thomas, co-owner of Taboo Tabou.

The shop is one of nearly a half dozen Lakeview neighborhood stores recently targeted by a band of thieves in one night.

The robberies have left business owners upset. They say police aren't doing enough to curb crime in the area.

"A lot of the problems we have in Lakeview crime is, we're missing our foot police officers," said Mark Thomas, co-owner of Taboo Tabou.

Thomas - who closed his popular store The Alley last month and owns Taboo Tabou with his daughter - says the suspects were part of a group of 10 to 12 thieves that hit up the other stores, even supposedly ripping off a tip jar from a corner coffee shop.

Police have not confirmed if the three suspects in custody are involved in the other thefts.