Report: Garry McCarthy could be eyed for top cop job in London 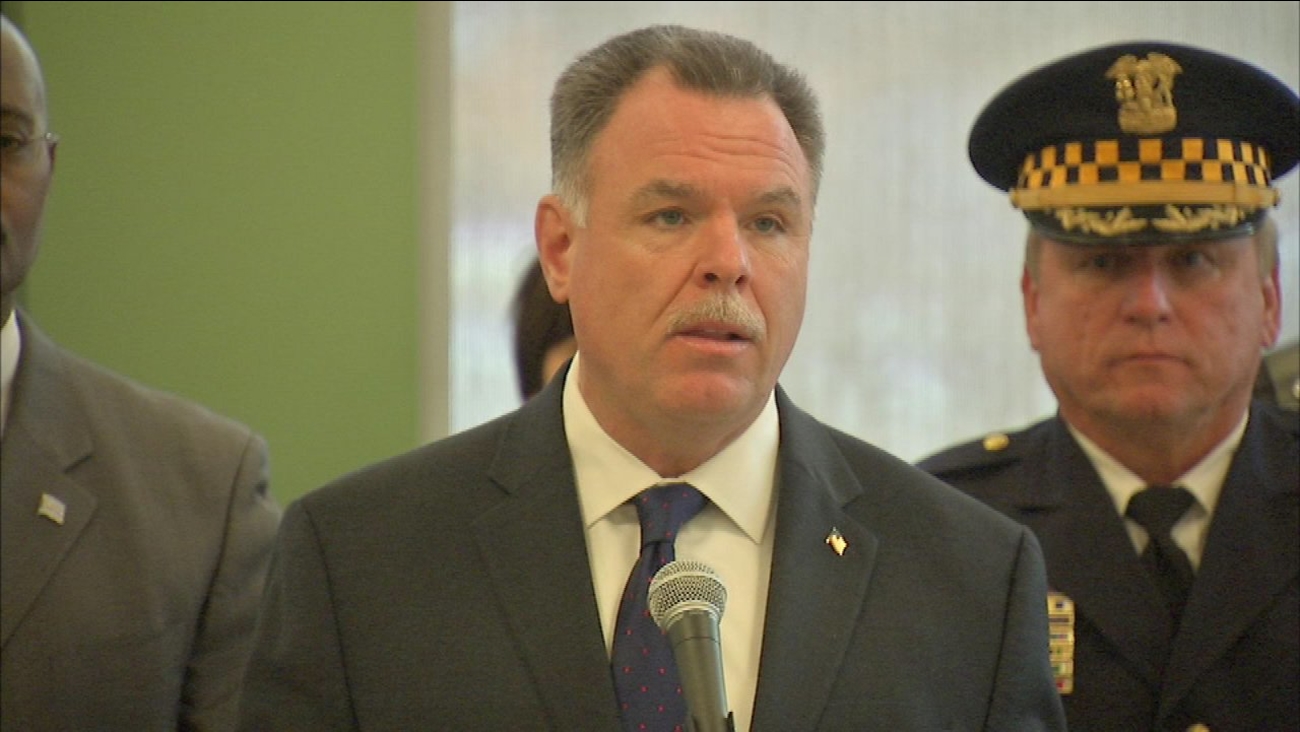 Chicago's former police superintendent could be a top cop again in London, England.

UK-based The Sun reports that Garry McCarthy could be in line to run the Metropolitan Police of London.

The current boss is expected to leave his post next year.

In an exclusive interview with The Sun, he said, "'I'd fix London's police the way I sorted Chicago's'

McCarthy is on a short list of candidates, according to the news report, which includes the chiefs of police in New York and Los Angeles.