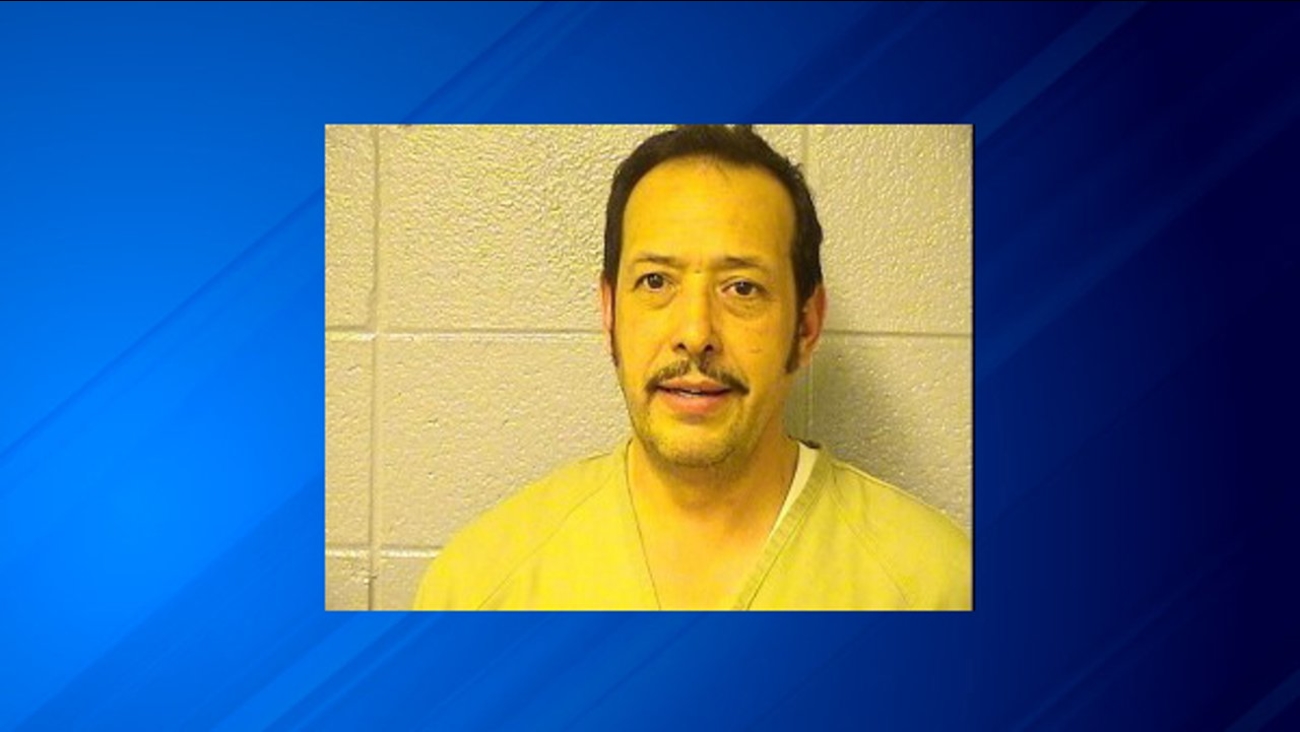 By Sun-Times Media Wire
CHICAGO -- Elpidio "Juan" Contreras Wednesday vehemently denied that he molested three girls and even accused one of his victims of asking him to dance with him when she was 12.

"I have video of the girl blowing kisses and saying, 'You are No. 1, Juan,'" Contreras said in Spanish.

The former producer of a popular local Spanish-language music cable television show told Cook County Judge Lawrence Flood Wednesday as he did during his September bench trial, that "never in my life have I raped anybody," the Chicago Sun-Times is reporting.

Flood wasn't impressed. The judge sentenced Contreras to 61 years in prison for sexually assaulting the girls after luring them with the hope of fame and fortune.

Flood said Contreras, 56, violated the trust the parents of the girls had in him to fulfill his "selfish needs."

"He promised them singing lessons but that's certainly not what these girls got," Assistant State's Attorney Elizabeth Ciaccia said.

Prosecutors on Wednesday called to the stand a former relative of Contreras who said she was raped by him starting at the age of 4 through 16.

Contreras was not charged with sexually assaulting the now 39-year-old woman.

Through tears, the woman told Flood she feels a lot of guilt for not telling any other authority figure beside her mother who ignored her cries for help.

"If I had spoken up sooner, this wouldn't have happened to other girls," the woman said.

Contreras, who hosted the "El Show De Juan Contreras " or the "Juan Contreras Show," was arrested in 2013 for molesting and taking lewd pictures of a girl he gave voice lessons to at his office in the 200 block of North Cicero Avenue.

More victims came forward afterward, including a woman who said Contreras assaulted her in a series of attacks that started when she was 11 in 1993.

Another victim, now in her late 20s, said Contreras also sexually abused her while giving her singing lessons starting when she about 14 years old.

Flood recently dismissed a conviction against Contreras in a nearly decade long incident in which a woman said Contreras fondled her buttocks while he helped her learn how to ride a bicycle.

Some of Contreras' victims read impact statements during a hearing before Flood earlier this winter.

Most said they were still dealing with the trauma of being abused.

"I didn't buy a guitar until my twenties because he always laughed at the idea that I'd ever become a musician. That without him, I was nothing, just 'garbage,'" one woman said.

"I wished he had killed me....I felt numb, close to nothing. He stepped on me, tried to destroy me."

Another woman expressed relief that the "monster" can no longer hurt other minors.

"After 14 years of blaming myself for what happened, of feeling guilt and thinking I could have prevented him from hurting others after what he did to me, I've managed to stop blaming myself for something the defendant should feel bad about, not me," she said. 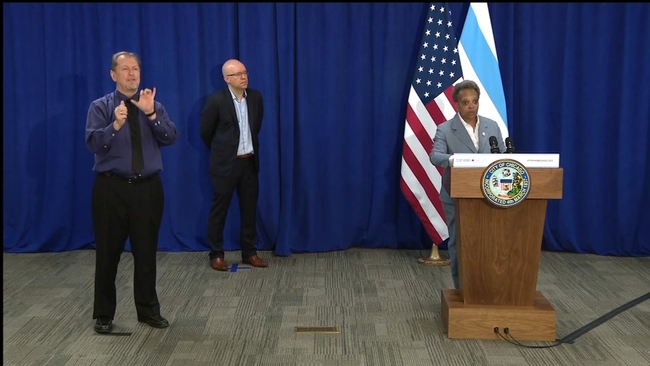 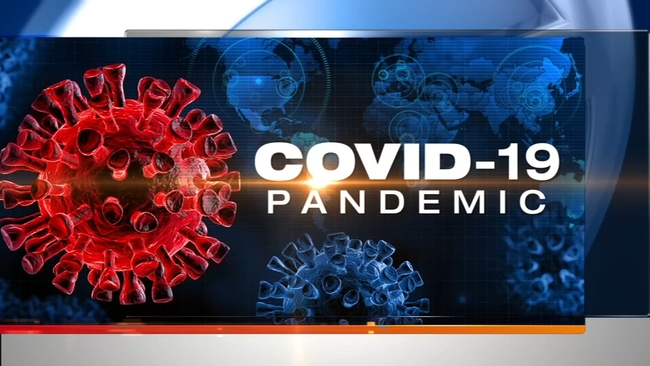 Family of a Walmart employee who died from COVID-19 files lawsuit
Free educational resources for kids stuck at home
Dolton mom-to-be struggles to get refund from baby shower venue
With warm weather Tuesday,officials remind residents to stay home
How to prevent bringing COVID-19 home from the store
Show More
Wearing a face mask? When to wash it and when to toss it
Abbott 5 minute COVID-19 test to soon be offered at select Walgreens
Judge denies R. Kelly's request to be released from jail due to COVID-19
Archdiocese of Chicago offers e-learning videos amid COVID-19 school closures
Zero-interest loans available for suburban Cook County businesses, independent contractors
More TOP STORIES News