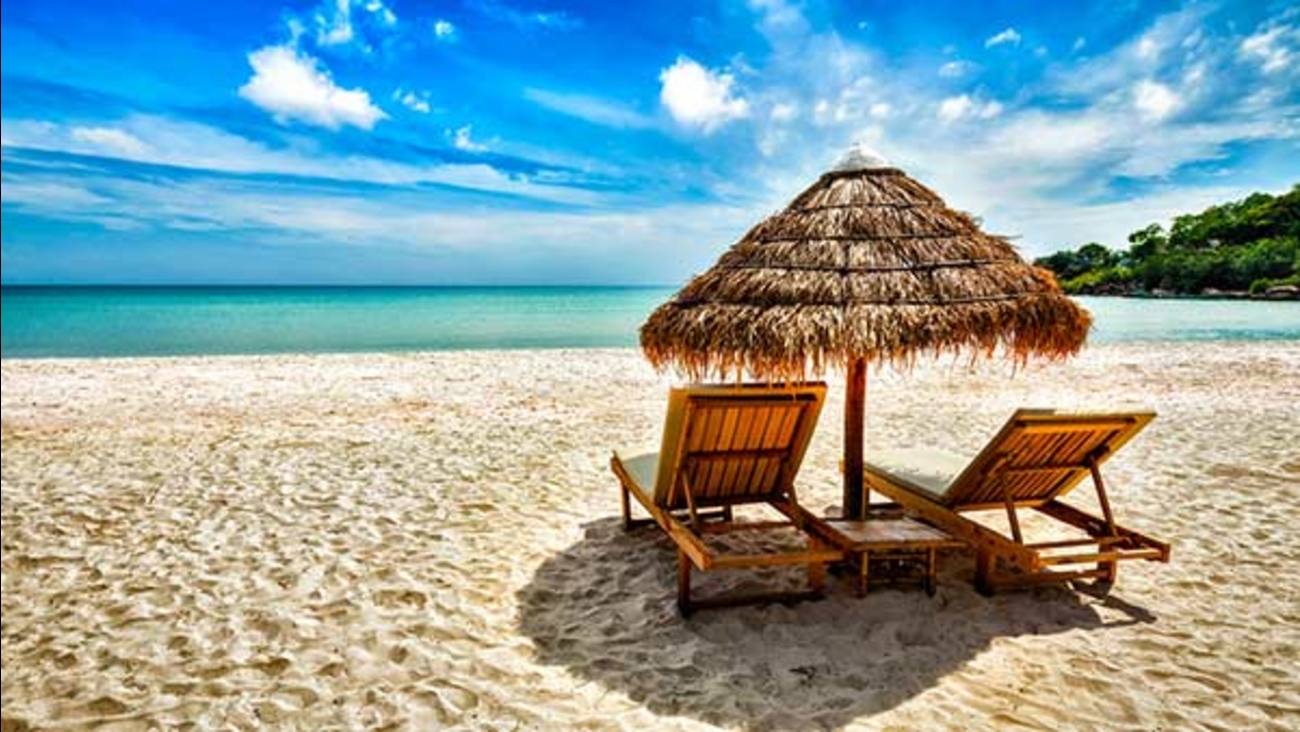 CHICAGO (WLS) -- Worldwide concerns over the Zika virus, current gas prices and a strong U.S. dollar means now is a great time for Americans to travel, according to AAA.

The travel company says it's seeing great deals on international vacations. The company also says the strength of the U.S. dollar and gas prices have a lot to do with it. There are currently favorable exchange rates for people traveling to places like Europe and Australia, AAA says. They say they have not seen many requests to outright cancel trips, but have had a lot of customers asking to push their international travel back later in the year.

Low fuel prices have helped send airfares to a six-year low. The average price for a domestic ticket is about $372.

AAA encourages travelers to be informed about the virus and the countries affected by it, but notes federal health officials have not issued travel restrictions to countries with active virus transmission.

The Zika virus has been spreading rapidly across Central and South America. It is suspected of causing a birth defect that results in babies to be born with abnormally small heads. It is spread through mosquito bites, blood to blood contact and sexual activity.

While the outbreak is most severe in Central and South America, cases have been reported in countries including the U.S. and now China. Olympic athletes scheduled to compete in Rio this summer have expressed concerns about the virus; Brazil is the country at the center of the Zika outbreak.