3 injured in snowmobiling crash in Antioch 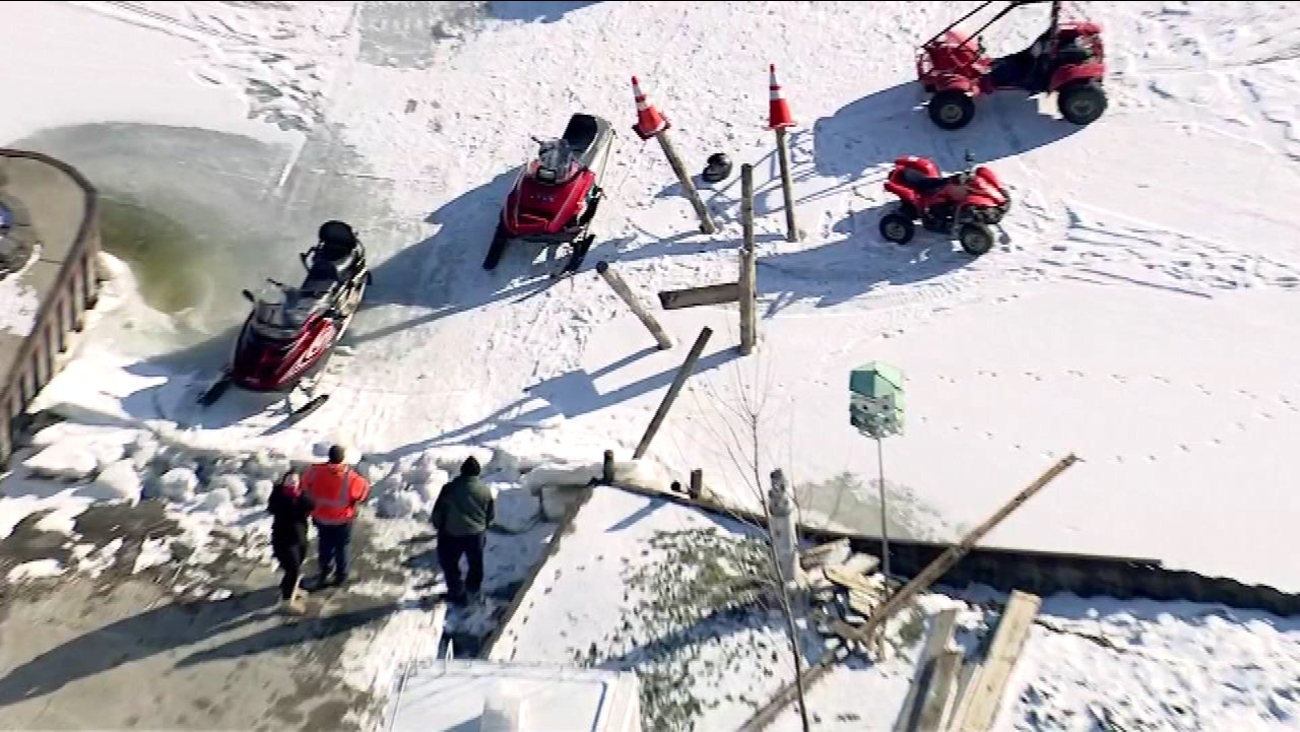 Some of the injuries included broken bones.
Airboats were initially deployed to the scene, however the snowmobilers were already were on the shore when fire officials arrived. Other snowmobilers had brought them to shore.