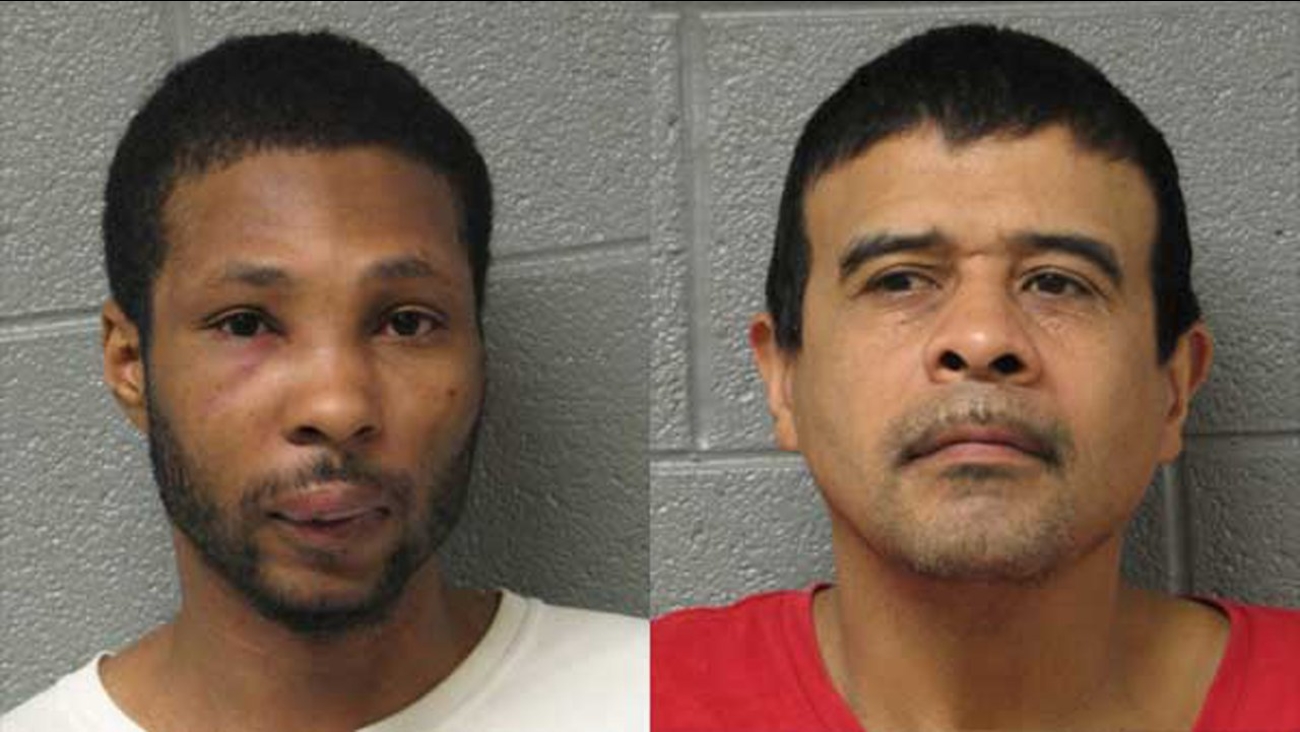 Police said the two armed men entered a home in the 4500-block of Pulaski Avenue around 7:15 p.m. Monday and held up the two homeowners. While the robbers were rummaging through the house, the couple's daughter called 911 from an upstairs bedroom.

As officers arrived, the two men fled the scene in a silver car and led police on an hour-long chase from the Stevenson Expressway to the Dan Ryan Expressway. Police said the chase ended in a crash at West 65th Street and South Wentworth Avenue.

The suspects, identified as 35-year-old Calvin Kennedy and 51-year-old Eduardo Ortiz, were arrested and charged with home invasion with a firearm, Lyons Spokesman Ray Hanania said.

Police said they are investigating whether the homeowners were targeted.