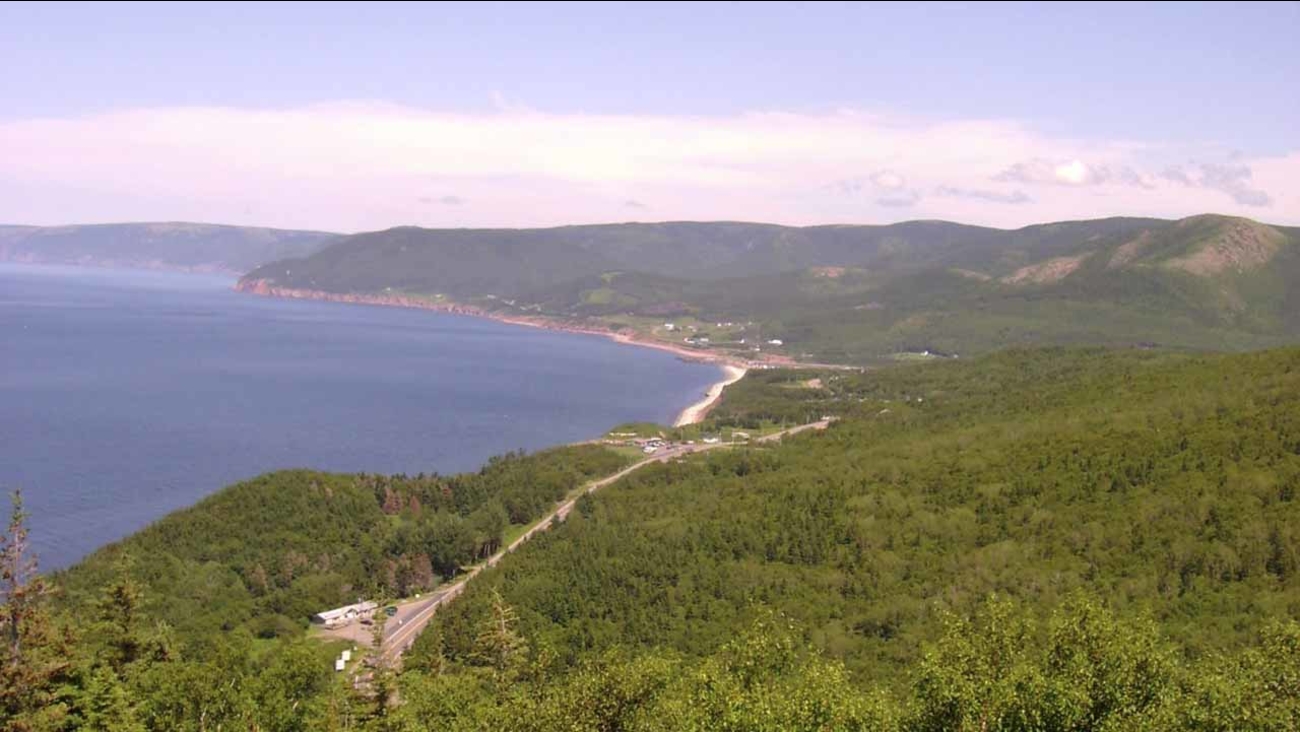 This July 13, 2010 photo shows a view of the Gulf of St. Lawrence from the highlands of Cape Breton Island along the Cabot Trail in Nova Scotia. (Glenn Adams)

A Canadian website is encouraging Americans to move to the island of Cape Breton if Donald Trump is elected President of the United States.

The island is located on the east coast of Canada and is "about the same size as the Hawaiian Big Island."

"But the truth is, we welcome all, no matter who you support, be it Democrat, Republican or Donald Trump," the website says.

The website lists information on diversity, weather, beaches and claims to have the most affordable housing market in North America.

If you're really debating your living situation come November, CLICK HERE for all the details.

In the FAQ, the website admits the island has fallen on hard times.

"Cape Breton's economy has suffered for many years. In the past we depended on coal mines and steel production, but now those industries are gone. We have a burgeoning IT sector, and there are some great new tech businesses starting up here," it says.

The island does, however, boast a large, annual Celtic music festival in October.