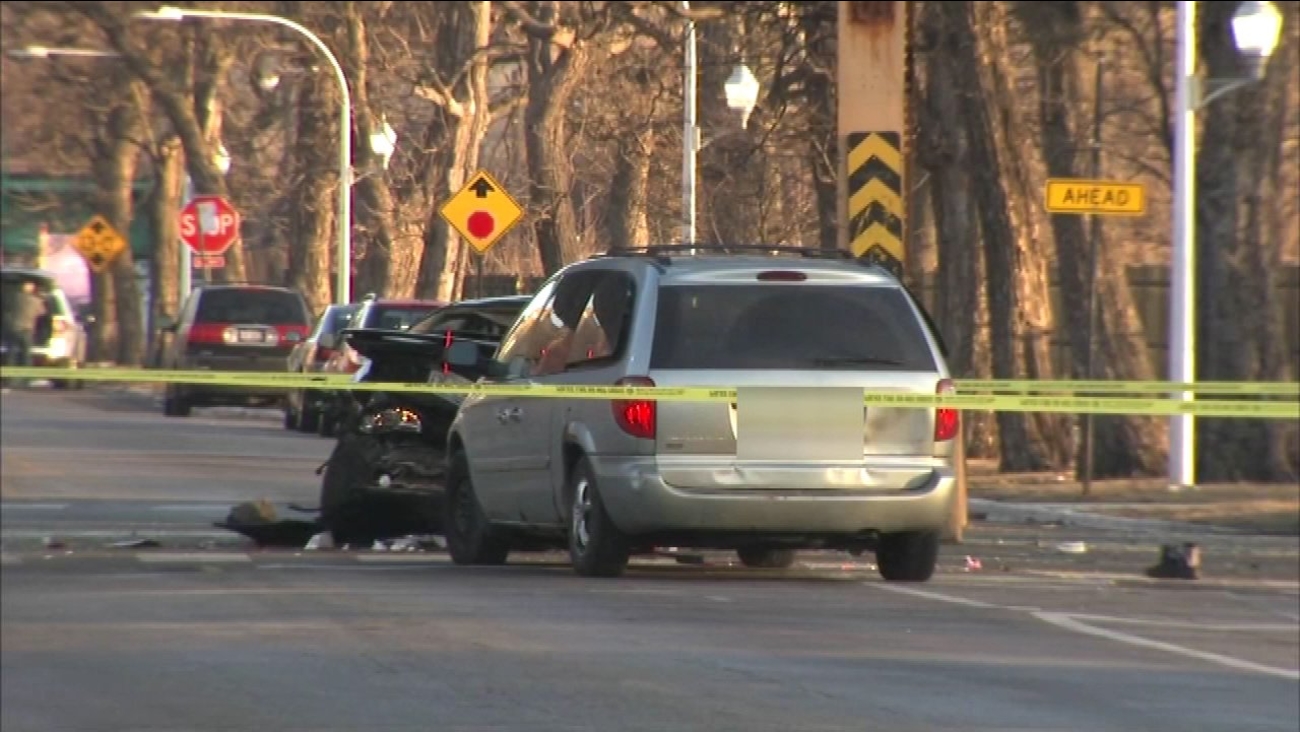 WLS
CHICAGO (WLS) -- Two children were injured when they were ejected from a vehicle during a Saturday morning car crash in the city's East Garfield Park neighborhood, police said.

Earlier, Chicago police said that a girl was killed in the crash, but that was not accurate.

The crash, which included three vehicles, occurred around 6:30 a.m. Saturday in the 300-block of North Hamlin, police said.

Police said that a Mercedes C300 struck an Oldsmobile Regal in the intersection after the Mercedes driver failed to stop at the red light. The Oldsmobile then spun and collided with a Chevrolet Town & Country minivan.

The 27-year-old male driver of the Mercedes was taken to Stroger Hospital in stable condition. Police have the man in custody and charges are pending.