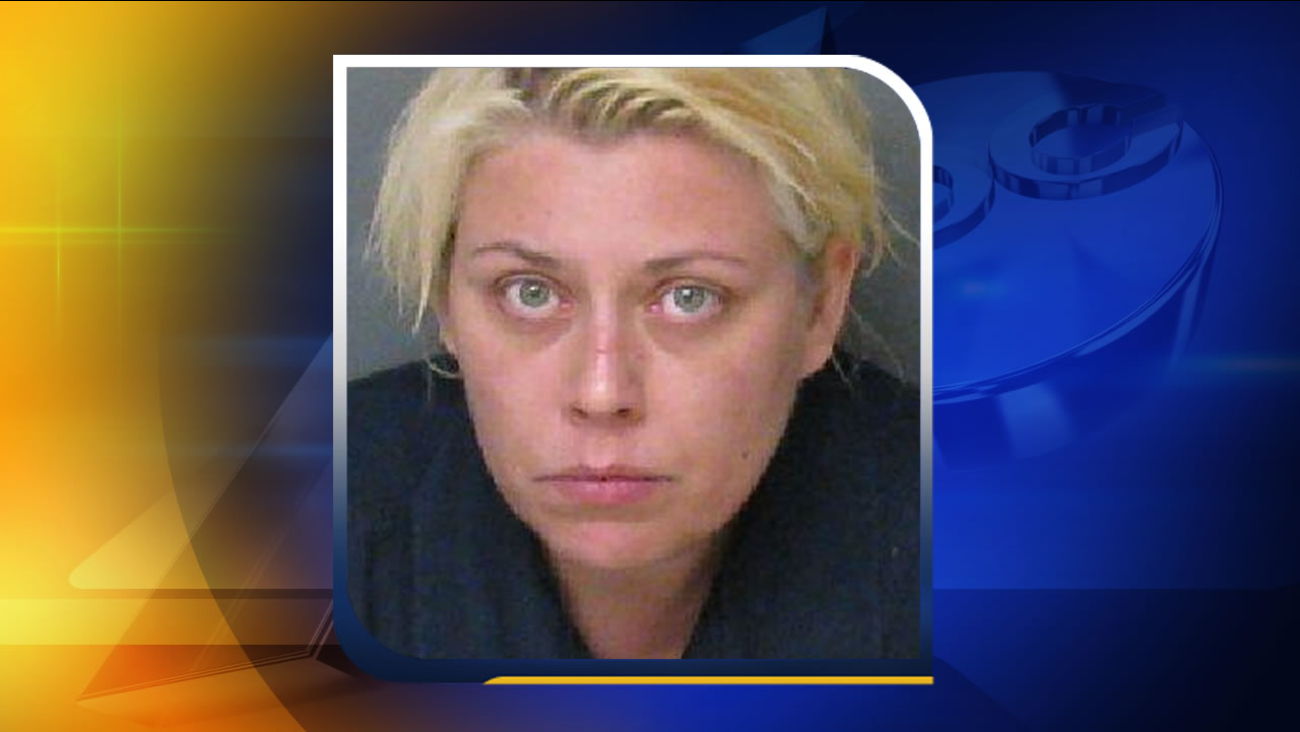 ALEXIS, N.C. -- Three people found slain in a Gaston County home Monday were fatally shot while naked in a bedroom, according to investigators.

Authorities told local media that 39-year-old Geoffrey Glenn Gilliland and 33-year-old Stephanie Lynn Sanchez of Charlotte were found dead in the home of 40-year-old Giovanni James Gambino, who also died at his home in Alexis.

Gambino's wife, 42-year-old Crystal Leah Gambino, has been charged with killing her husband. Police have said she will face more charges.

Officers were called to the home around 8 p.m. Monday by a concerned family member. The officers found three bodies in the home.

"These are people that met, had interaction and then came together," Gaston County Police Capt. Curtis Rosselle told the Gaston Gazette. "And then the third party did not like it and took action."