Driver charged in South Side chase, crash that injured 10 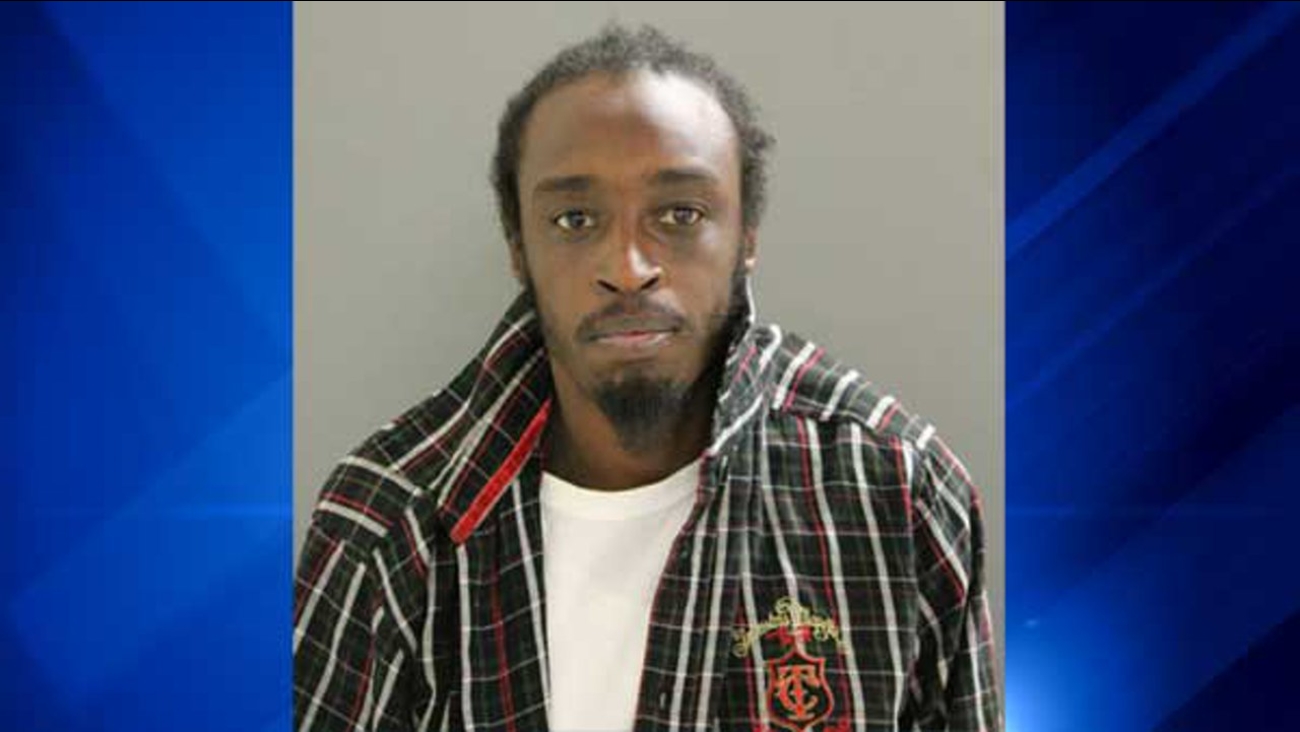 CHICAGO (WLS) -- A 31-year-old man faces several charges after he led Chicago police on a South Side chase, which ended in a crash that injured ten people.

The officers stopped that chase just before Tillman ran a red light at East 75th Street and South Jeffery Avenue and crashed into another vehicle around 10:15 p.m., police said.