Twista arrested for marijuana prior to NW Indiana show 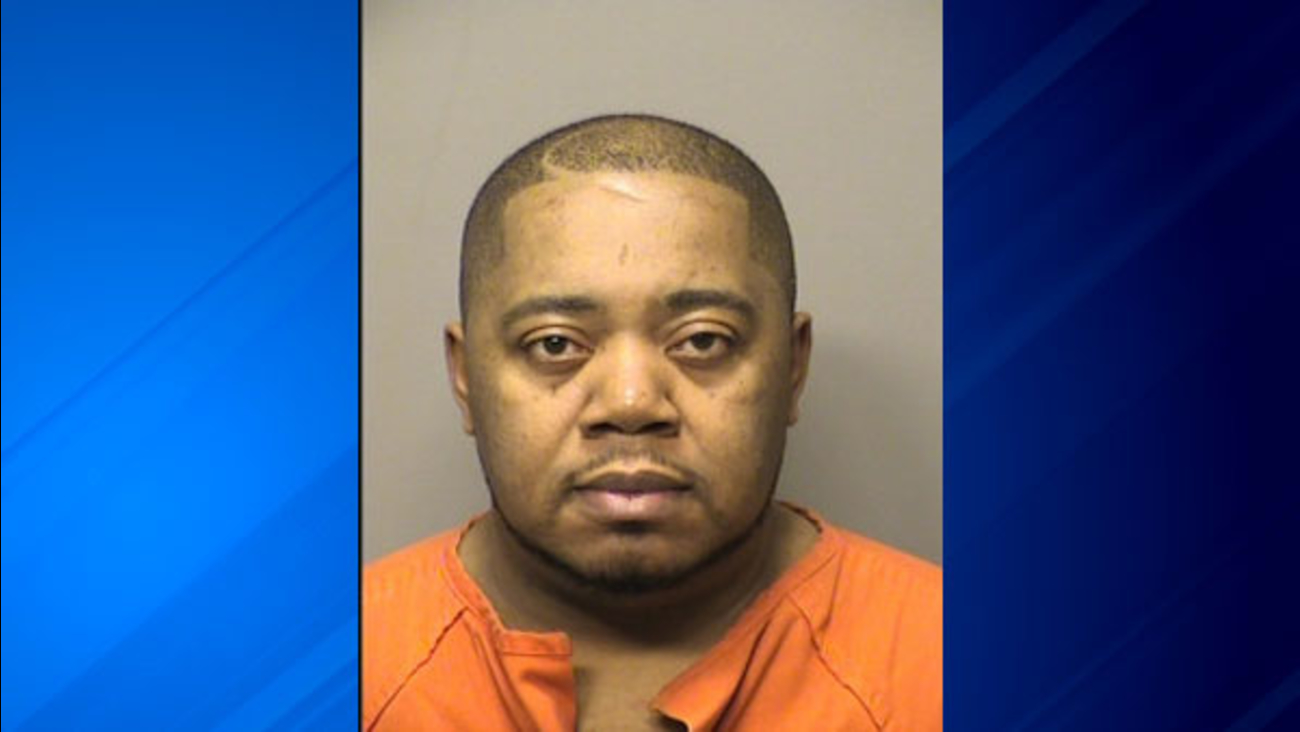 CHICAGO -- In his 2009 song "Fire," Twista raps about smoking marijuana: "Looking at me rolling the blunt / And I'm huffing and puffing / I can't get enough of this stuff and I'm losing my logic / You could smell it all on my follicles."

The Chicago rapper was arrested Thursday night on drug charges while on his way to perform at a club in northwest Indiana when a police officer did indeed smell cannabis.

At 10:38 p.m., police stopped a black Rolls-Royce on U.S. 6-eastbound from Willowcreek Road in Portage, Indiana-for following too closely to an SUV, according to the Porter County sheriff's office.

When the officer approached the car, he smelled marijuana and asked the driver to get out. The driver admitted following the SUV closely because he knew the people inside, police said.

He said he was driving Twista, whose real name is Carl Terrell Mitchell, to a show at Big Shots bar in South Haven, Indiana, police said. The driver also admitted they had been smoking marijuana.

Officers searched the car and found half an ounce of marijuana in a fake can, police said. All four of the men in the car denied the drug was theirs and all were arrested.

Porter County sheriff's police, Indiana State Police, Portage police and other local law enforcement agencies had been conducting extra patrols in advance of the concert because of past problems at the bar.

"The information we received regarding the two [artists] booked at Big Shots (Twista on March 24 and Montana of 300 on March 25) alleged they would bring a large crowd to the area," Porter County Sheriff David Reynolds said in a statement. "In the past, violence had erupted at these rap artists' concerts."

Mitchell, 42; the driver, 42-year-old Johnnie Euell of Frankfort; and the two passengers, 43-year-old Michael Alton Moore of Matteson; and 26-year-old Darrin Jamar Woody of Harvey, were each charged with one misdemeanor count of possession of marijuana, police said. A judge ordered a $500 cash bond for each.

South Haven is located just east of Portage and just northwest of Valparaiso.