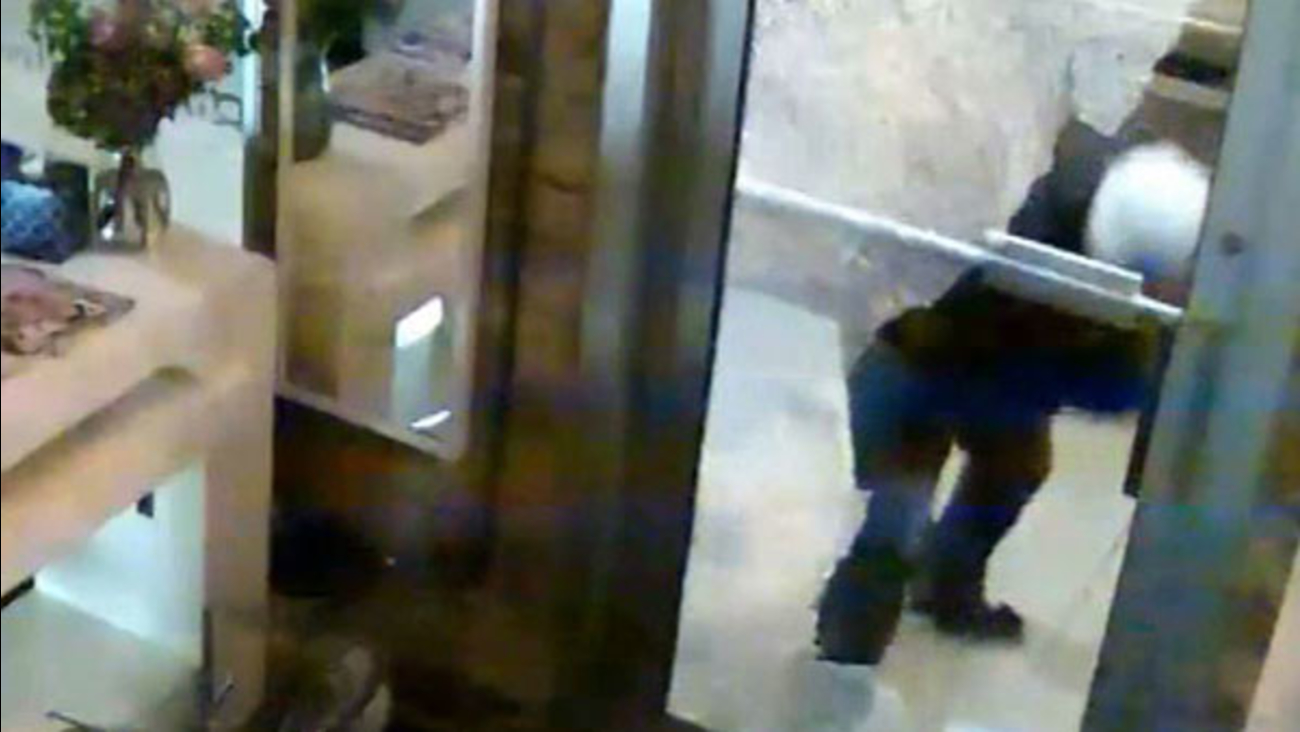 CHICAGO -- Chicago Police are warning businesses about two burglaries this week in the Lincoln Park neighborhood on the North Side.

The burglars broke into two nail salons and stole money, according to a community alert from police.