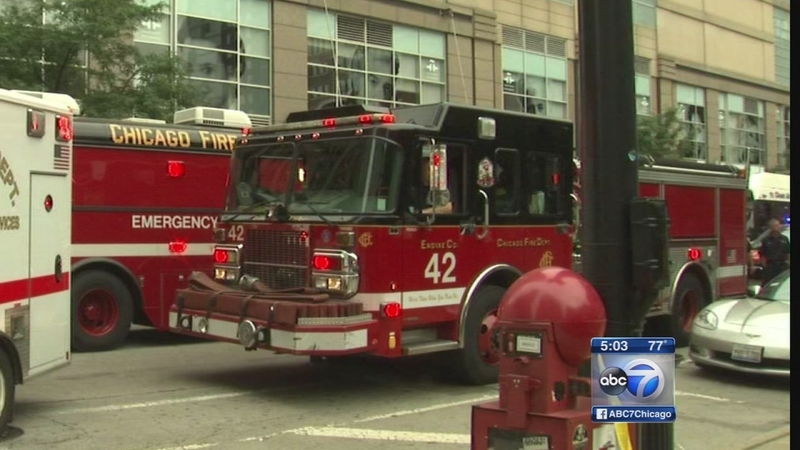 Thirteen employees were hospitalized and another 23 workers were treated at the scene of the facility at West Ohio and North Dearborn streets.

On Saturday, employees were working at the facility since 5 a.m. A supervisor who was throwing up was among those who were treated. A CTA cooling bus was also sent to the scene.

"You go through the door...you could feel like an oven on and you can't open windows up there so everybody just started getting dizzy and throwing up, getting sick," said postal worker Aileen Harris.

The facility was evacuated and closed on Saturday, and will remain closed on Sunday. The closure impacted three zip codes - 60610, 60611 and 60654 - where residents did not receive mail on Saturday.

The facility will resume normal service on Monday.