Mother of murdered toddler gets 7 years for child endangerment 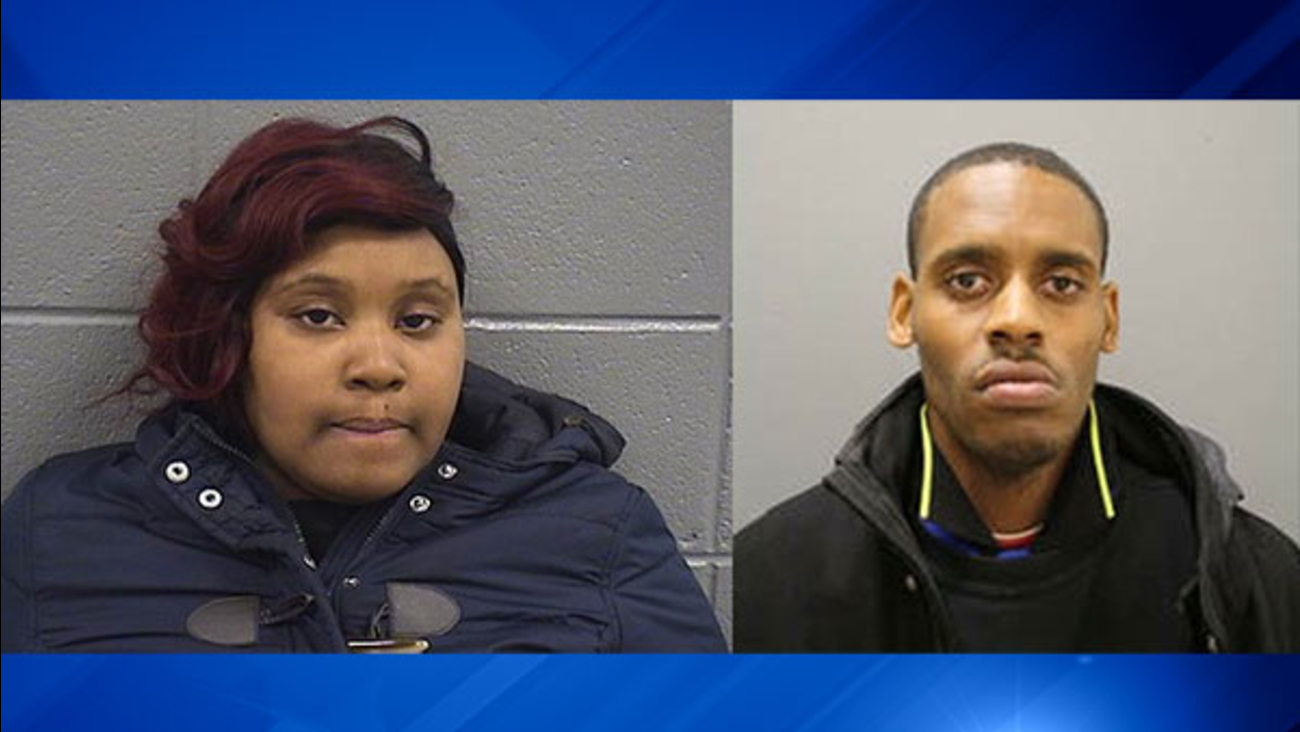 CHICAGO -- An Englewood woman whose toddler was allegedly murdered by her boyfriend last year has been sentenced to seven years in prison for child endangerment.

Smith's boyfriend, 31-year-old Dantis Porter, was charged with first-degree murder in the death of her 17-month-old son Johnny Kimble on Jan. 9, 2015, authorities said.

Porter would babysit Smith's four children while she was at work, prosecutors said at the time. Despite coming home several times to find Johnny injured, Smith continued to let him babysit, prosecutors said.

On Jan. 6, 2015, Johnny was taken from the home in the 1100 block of West Marquette Road to University of Chicago Comer's Children's Hospital with several injuries from a beating, authorities said. He never regained consciousness and died three days later.

The beating was so bad that part of the toddler's skull broke off in the medical examiner's hand during the autopsy, prosecutors said.

When Smith was arrested, she admitted to police that she knew of Johnny's injuries, but did not take him to the hospital because she feared he would be taken away from her, prosecutors said.

Judge Neera Walsh sentenced Smith to seven years in prison for each count, but the sentences will be served concurrently, according to the court records. She will also have to serve one year of supervised release.

Porter is awaiting trial and is next scheduled to appear in court Wednesday.