Elgin man found with heroin worth $320K arrested in Naperville 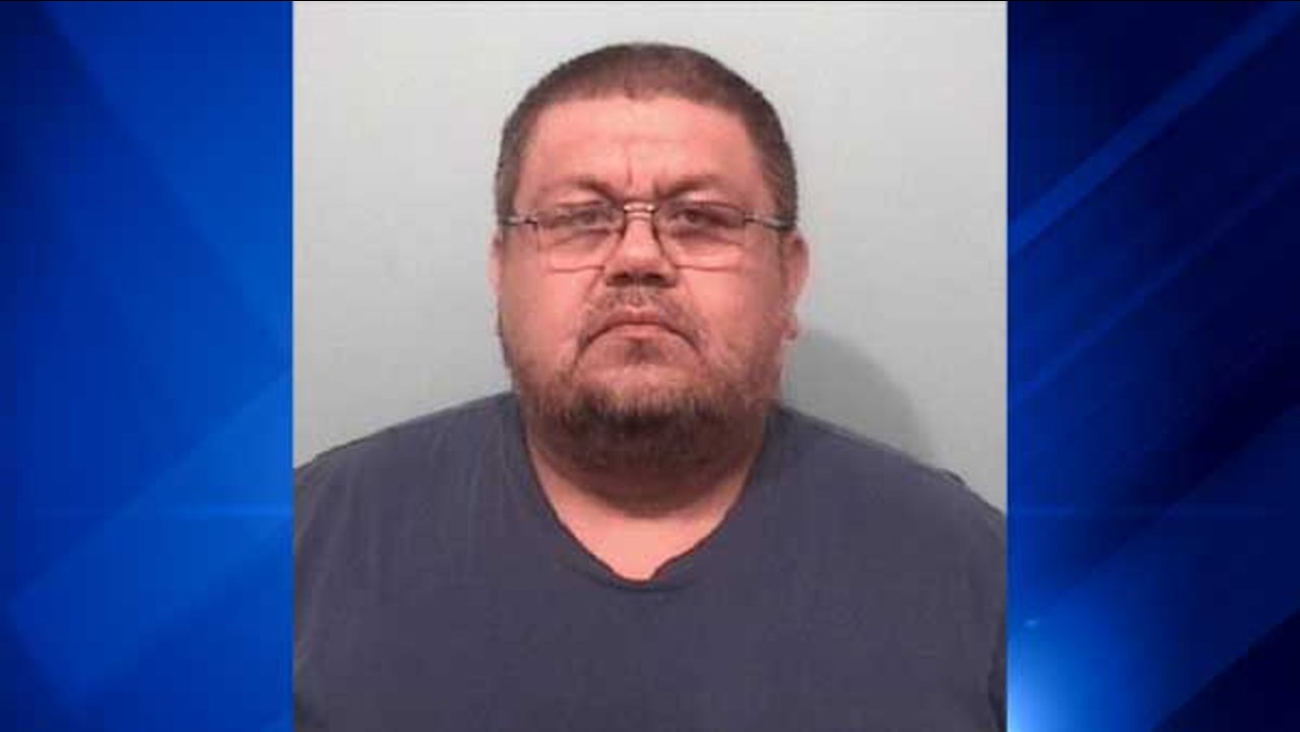 NAPERVILLE, Ill. (WLS) -- A 49-year-old man was arrested in southwest suburban Naperville after officers seized three pounds of heroin with a street value of around $320,000 from his vehicle, police said.

Eduardo Lara Cardenas, of the 300-block of McClure Avenue in Elgin, was taken into custody around 2:30 p.m. Tuesday.

Police said he was driving a car that was stopped near Center and School streets during a narcotics investigation. An Amtrak K9 led officers to the vehicle, where they found the heroin.

Cardenas was charged with unlawful possession with intent to deliver and controlled substance trafficking, which are both felonies.