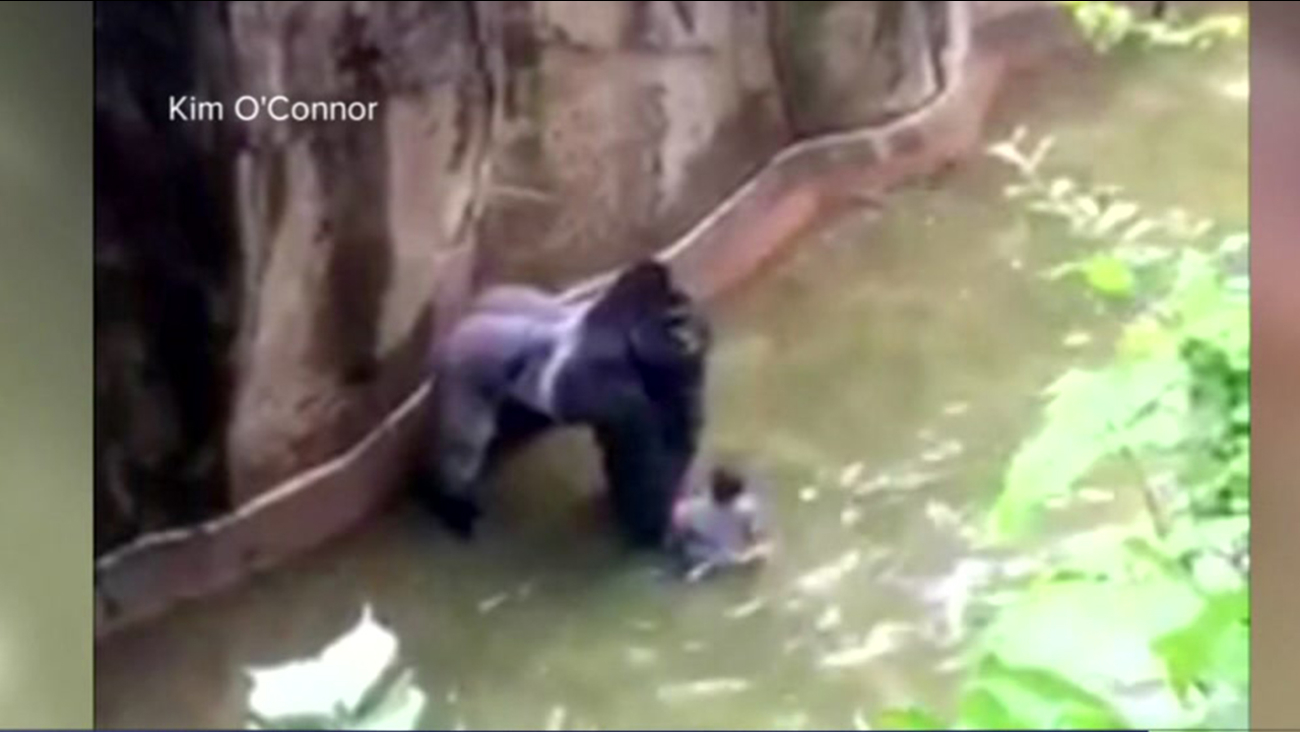 Gorilla killed after child gets inside enclosure at Cincinnati Zoo. (KTRK)

CINCINNATI (WLS) -- The Cincinnati Zoo has offered up a charity for well-wishers to support after the tragic death of Harambe the gorilla over the weekend.

"If you are interested in supporting gorilla conservation in honor of Harambe, you can donate to the Mbeli Bai Study," the zoo wrote in a press release. "It is the longest-running field study of western lowland gorillas in the wild."

The Mbeli Bai Study focuses on western lowland gorillas in the Nouabalé-Ndoki National Park in the Republic of Congo.

Harambe was killed last Saturday when a 4-year-old child fell into his enclosure, forcing zookeepers to shoot.