Woodstock man charged with exposing himself to two girls 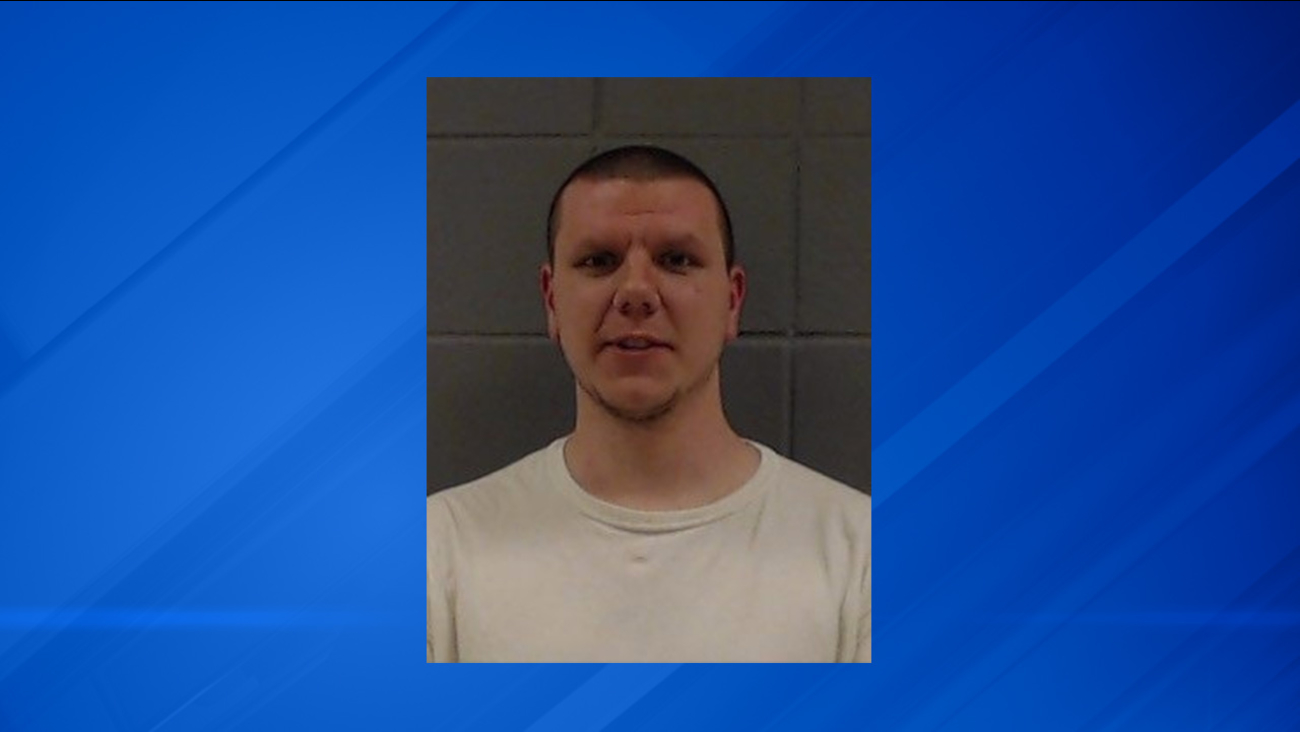 WOODSTOCK, Ill. (WLS) -- A Woodstock man has been charged with sexual exploitation of a child after police say he twice exposed himself to two girls riding their bicycles last month.

Both incidents occurred in a roadway in the 600 block of Oak St, the first on May 14 and the second on May 22.

The parents of the girls reported the incidents to police after becoming aware of them and a warrant was issued for the suspect, Steven Degutis, 30, of Woodstock.

Degutis, who is a registered sex offender, turned himself into police on May 31 and is charged with two counts of sexual exploitation of a child. He was released after posting 10 percent of the $20,000 bond.

Degutis is scheduled to appear in court on Tuesday.