Man charged with trying to run over Palatine police officers 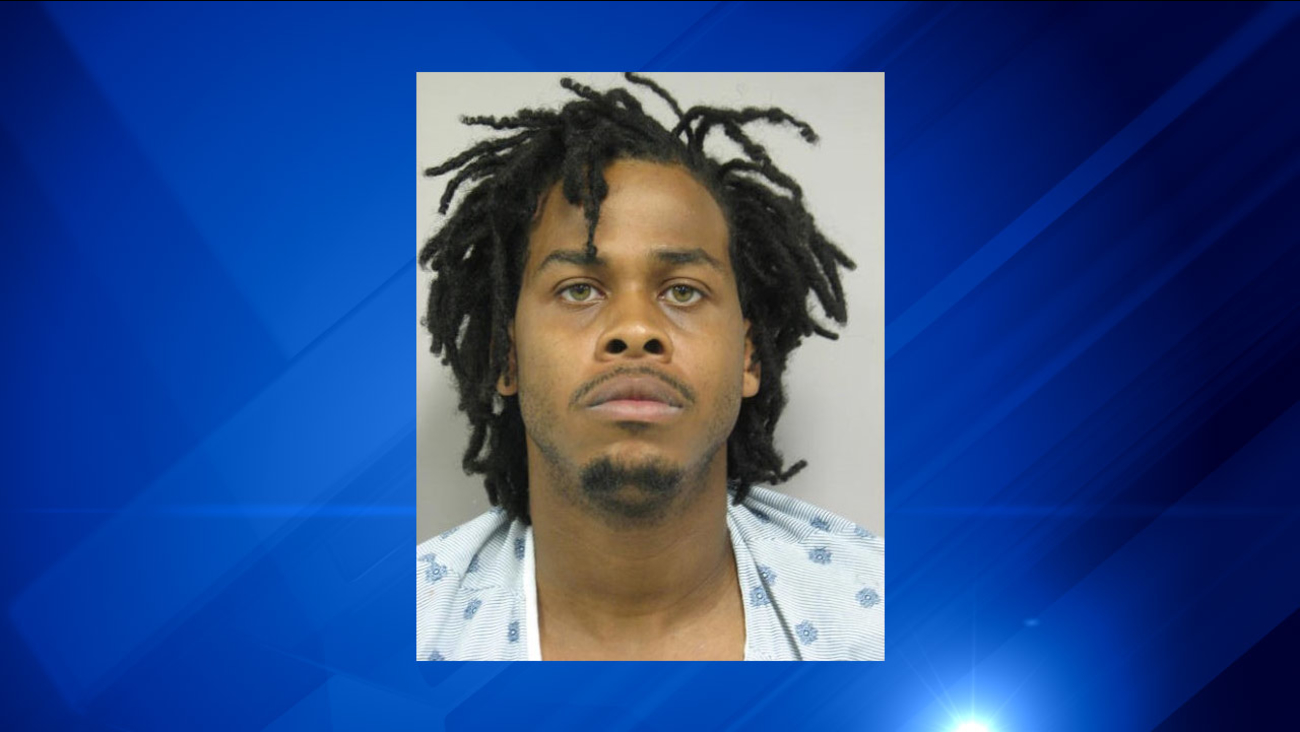 PALATINE, Ill. (WLS) -- A 26-year-old Chicago man has been charged with trying to run over police officers with his vehicle in northwest suburban Palatine last week, prompting an officer to shoot and hit the suspect.

Palatine police say around 7:40 p.m. last Thursday, investigators were conducting an active drug investigation in the parking lot of the Inverleith Apartments complex off Quentin Road.

Police say Michael Douglas, of the 5000 block of W. Thomas Street in Chicago, refused to get out of his vehicle after being told he was under arrest.

Police say Douglas fled the scene in the vehicle and was located shortly after the incident in the 1400-block of Winslowe Drive in Palatine with a single gunshot wound to the leg.

Officers immediately took the wounded suspect into custody. He was transported to Northwest Community Hospital in Arlington Heights for medical treatment and released Friday morning and remained in police custody.

Douglas is scheduled to appear in bond court on Monday.