Man taken off life support, dies after being Tased by police, family says 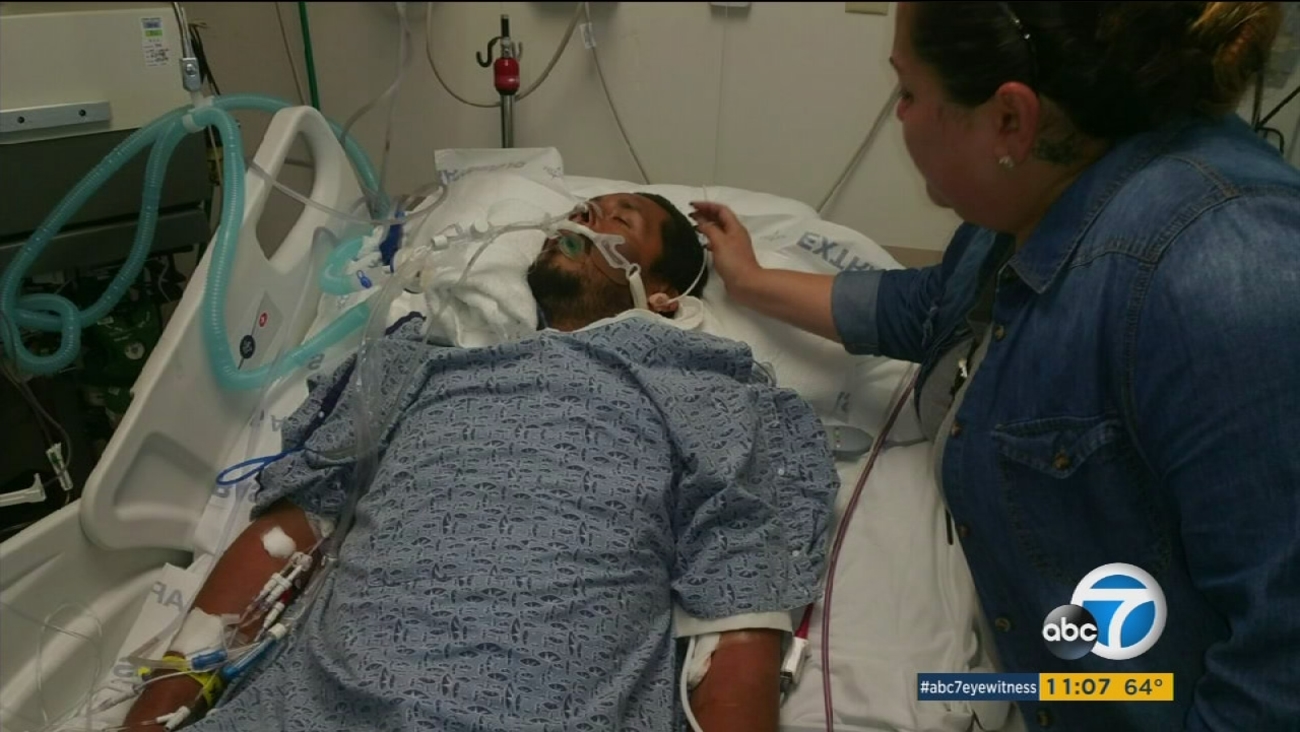 Vincent Valenzuela, 32, was in a medically induced coma after his family said he was tasered by Anaheim police on Saturday, July 2, 2016.

ANAHEIM, Calif. -- A man who was in a medically induced coma after being Tased by Anaheim police was taken off life support on Sunday, according to his family.

Vincent Valenzuela, 32, of Anaheim, was involved in an altercation with officers in the 2600 block of West Broadway Avenue near a 7-Eleven at about 9:15 a.m. on July 2, according to police.

Authorities said officers responded to the scene after they received a call for a suspicious man who had allegedly followed a woman to her home.

Police said Valenzuela engaged the officers in a physical confrontation, and while the officers tried to take him into custody, he suffered a medical emergency.

"While they were trying to take him into custody he did go into medical distress. The officers immediately performed live-saving efforts, called for Anaheim Fire and Rescue who came. Paramedics also performed first-aid, transported him to the hospital," Sgt. Daron Wyatt with the Anaheim Police Department said.

Valenzuela's family said he went into cardiac arrest after officers used a Taser on him, and stated he did not have any preexisting conditions that would've caused his heart to fail.

Police said they couldn't comment on whether Valenzuela was Tased or not.

Valenzuela was rushed to West Anaheim Medical Center where he was in a medically induced coma. Valenzuela's family said he was taken off life support and died on Sunday.

Surveillance video from nearby businesses may have captured the altercation, according to Valenzuela's family.

Police said the officers involved had body cameras and that the video was turned over to the Orange County District Attorney's Office, who will investigate the use of force case.

"The footage from those cameras has been provided to the district attorney's office and it has been verified that the cameras were activated at the time the incident occurred," Wyatt stated.