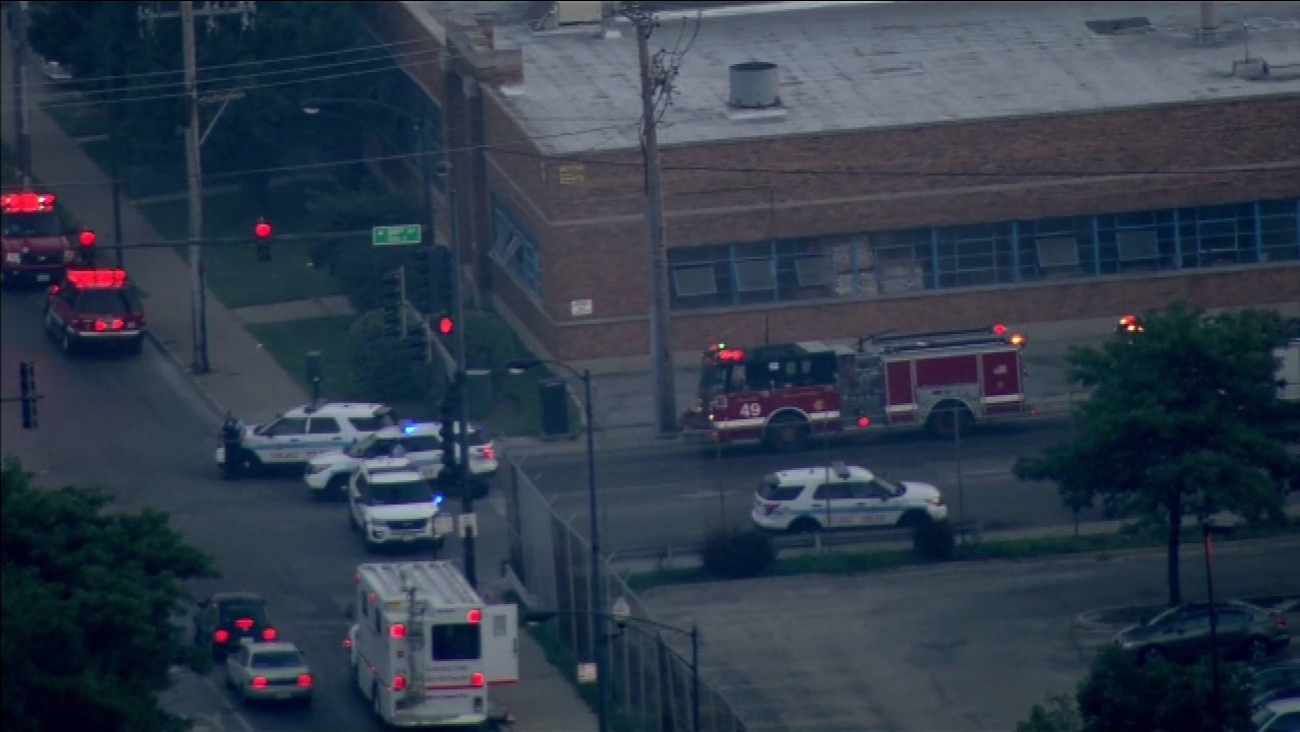 CHICAGO (WLS) -- One civilian and two firefighters sustained non-life threatening injuries in a reported explosion and fire at a factory in Chicago's Little Village neighborhood.

Chemicals in the factory prompted a hazardous materials response, and crews had to wait for a special sodium carbonate ash to apply to the fire. Using water would have spurred a reaction causing another explosion, Langford said.

The fire was extinguished by about 10 p.m.