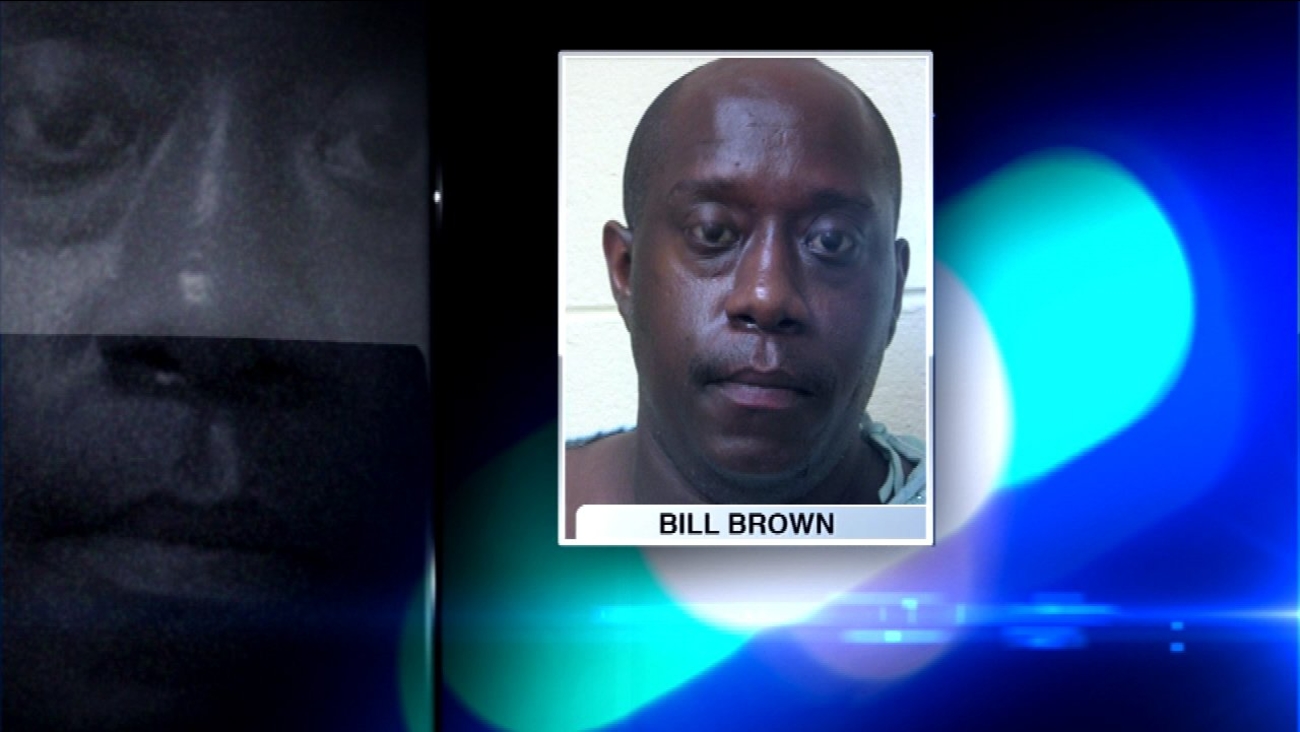 CHICAGO HEIGHTS, Ill. (WLS) -- A 41-year-old man was charged in a DUI crash that killed a 31-year-old man and his daughter in south suburban Chicago Heights.