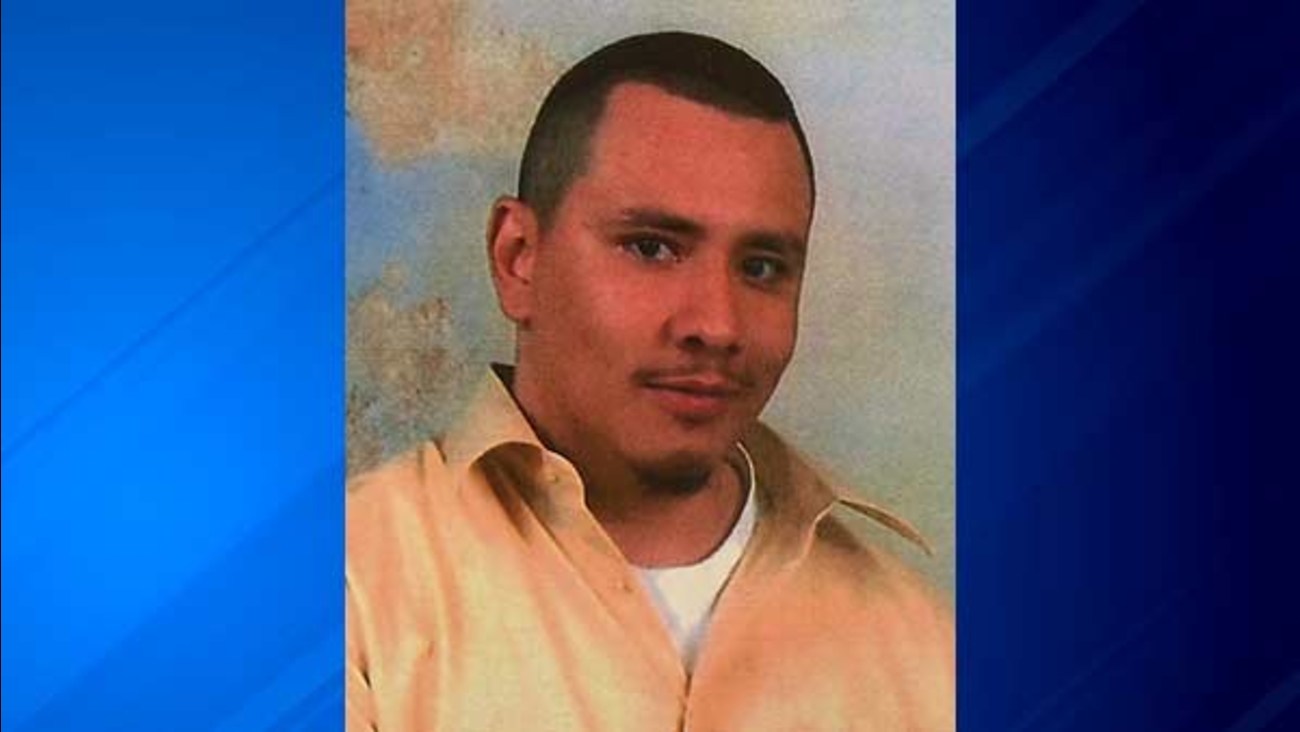 CHICAGO (WLS) -- The Cook County State's Attorney said Thursday that no criminal charges will be filed against any Chicago police officers after a 24-year-old man died while in police custody last year.

Heriberto Godinez died in a police vehicle in July 2015 after he was arrested for allegedly burglarizing a garage on Chicago's Southwest Side. He was awaiting an ambulance to take him to a hospital for a mental evaluation when he was found unresponsive.

Earlier this year, hundreds of pages of documents, hours of dashcam video and 911 tapes related to Godinez' death were obtained by ABC7 under the Freedom of Information Act. 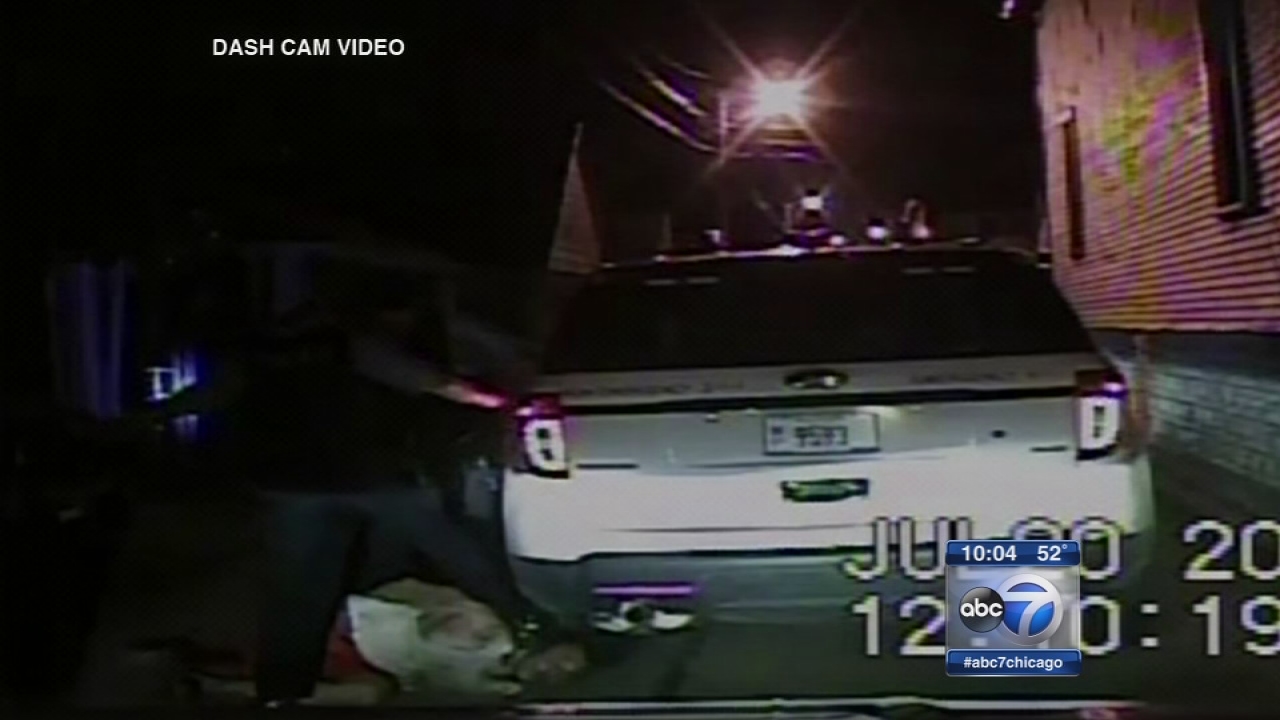 City released video in Godinez death
Hundreds of pages of documents, dashcam video and 911 tapes related to the death of a man who died in Chicago police custody were obtained Friday by ABC7 under FOIA.
The 911 call audio, along with officer testimony, includes detailed accounts from officers who responded the night of Godinez's death.

The video shows one officer trying to restrain Godinez on the ground. At one point, it appears that one officer stood on Godinez. Both feet appeared to be off the ground, with one on Godinez.

The Cook County State's Attorney's Office said their decision not to seek charges followed a comprehensive review that included the analysis of an independent medical expert.

The initial autopsy report from the Cook County Medical Examiner's Office stated that Godinez had died of "combined cocaine and ethanol toxicity" and that "physical stress associated with restraint was deemed a significant factor." The report listed the manner of death as undetermined.

The state's attorney's office said an independent medical examiner was asked for further evaluation and confirmation of Godinez' cause of death. All forensic pathologists that reviewed the case agreed that the primary cause of death was a cardiac dysrhythmia brought on by a combination of cocaine and alcohol, and there was no evidence of asphyxiation, blunt force injury or broken bones.