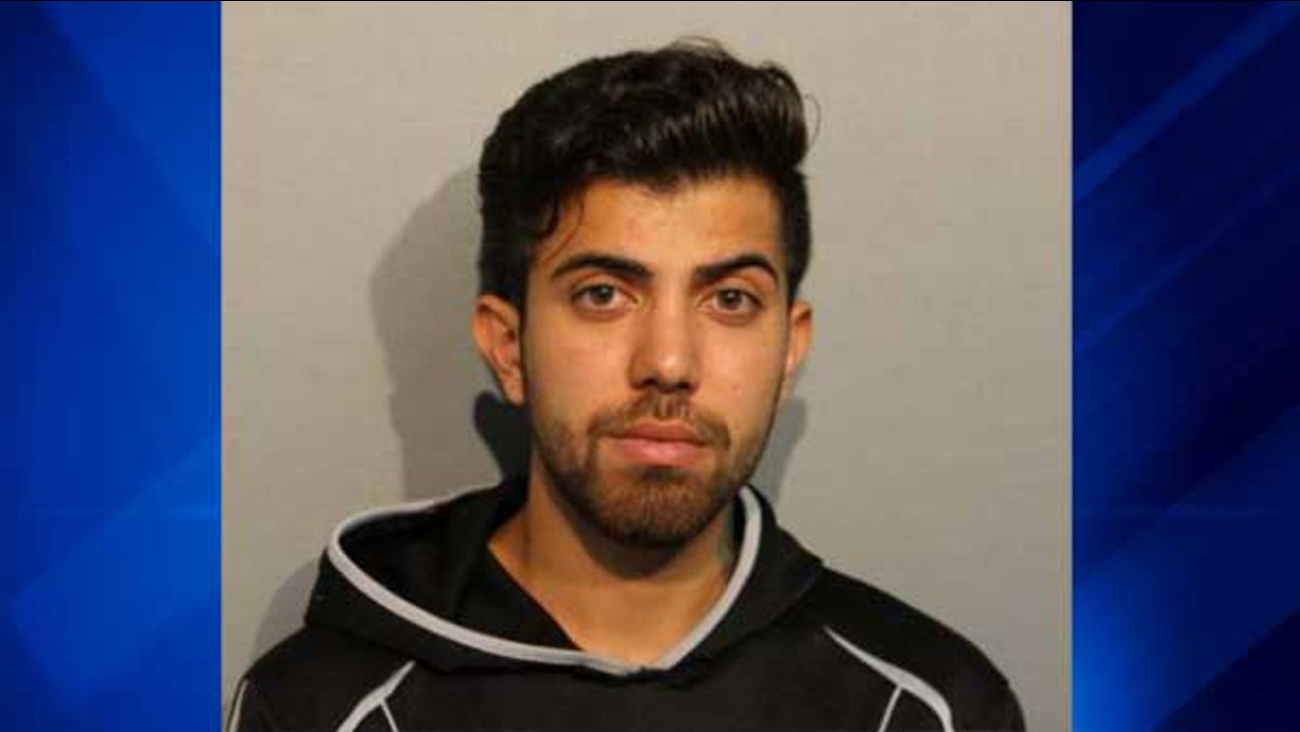 A faculty member was walking to campus about 9:05 a.m., also on Sept. 7, in the 1600 block of West Greenleaf when a man on a bicycle grabbed her buttocks before riding off, police said.
Related topics:
rogers parkchicago crimegroping
More Videos
From CNN Newsource affiliates
TOP STORIES