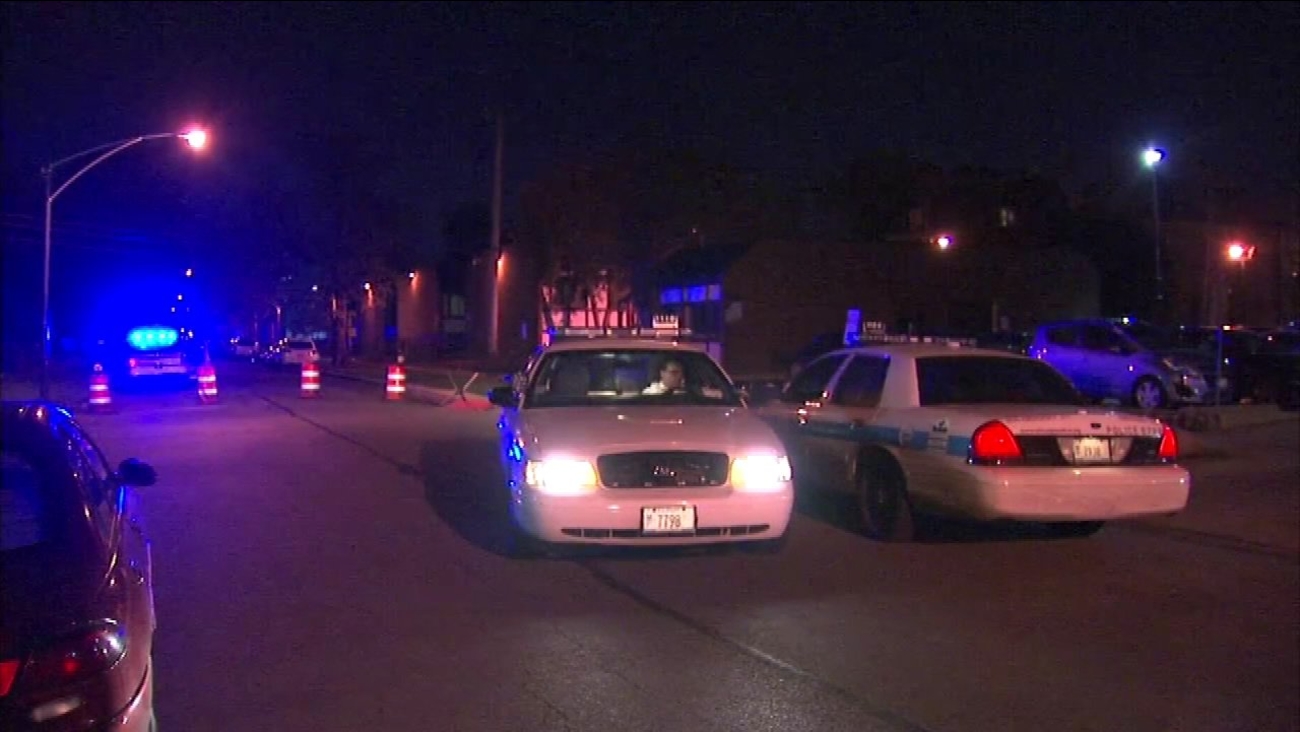 The shooting occurred in the 3300-block of West Maypole. Police said the victims were standing together outside when someone inside a black vehicle opened fire while driving east on Maypole.

Four of the victims self-transported to Mt. Sinai Hospital. A 32-year-old man was pronounced dead at the hospital with multiple gunshot wounds, authorities said. He was identified as Jeffrey Brinson, according to the Cook County Medical Examiner's Office.