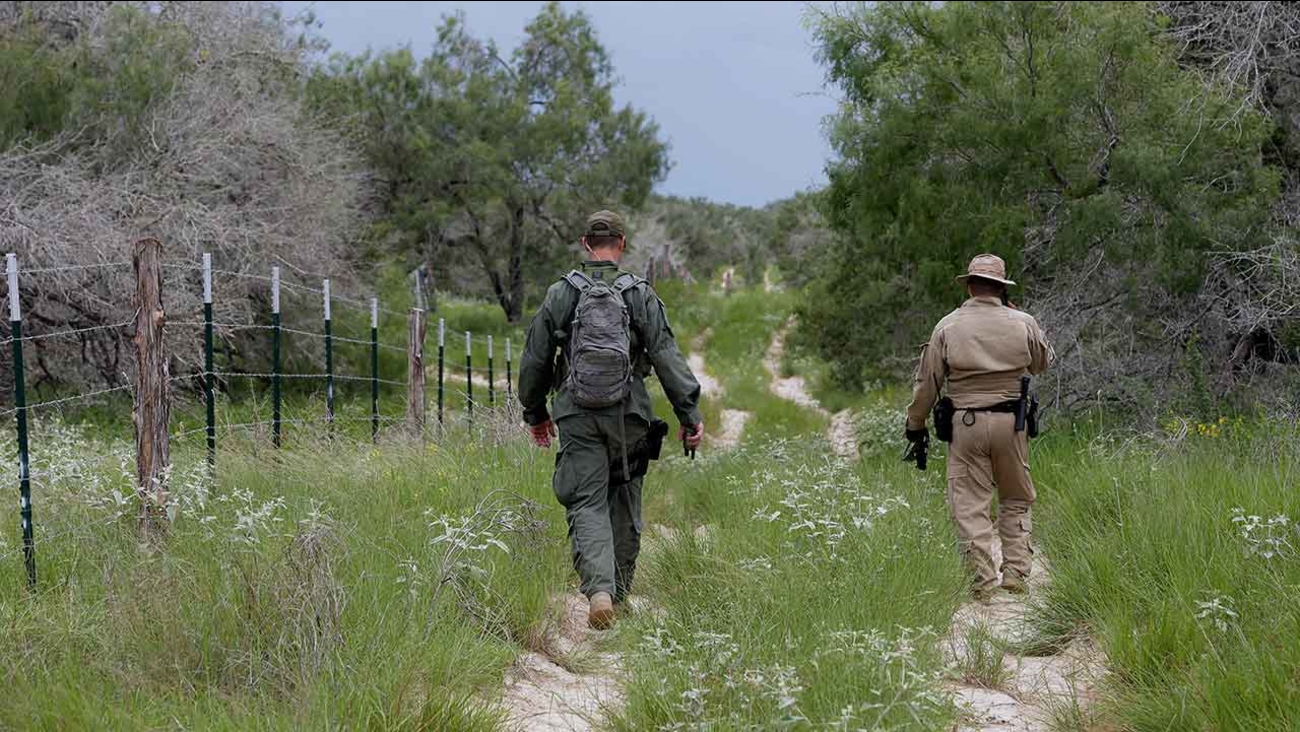 An U.S. Customs and Border Protection Borstar Agent and Air and Marine agent look for signs along trail while on patrol near the Texas-Mexico border on Sept. 5, 2014. (AP Photo/Eric Gay)

US Customs and Border Protection is sending 150 extra agents to the Rio Grande Valley in South Texas as authorities report a surge in the number of undocumented children and families trying to cross into the United States from Mexico, the agency said Saturday.

In October, 46,195 people were apprehended on the border, compared to 39,501 in September and 37,048 in August, Department of Homeland Security Director Jeh Johnson said in a statement earlier this week.

The extra agents are being assigned work in the immigrant processing centers in McAllen and Weslaco, Customs and Border Protection said in a news release. The move should free up local agents who are more familiar with the region, the agency said.

The extra agents are coming from the areas of Tucson, Arizona; San Diego; and Del Rio, Texas. They are expected to arrive as early as Sunday and will probably remain in South Texas at least two months, said Chris Cabrera with the National Border Patrol Council.

That part of Texas saw a surge of unaccompanied and undocumented children and families the summer of 2014, many of them from Honduras, Guatemala and other Central American nations.

Unaccompanied minors have been trekking to the United States in steadily increasing numbers since 2012, according to the nonpartisan Migration Policy Institute.

Johnson said Immigration and Customs Enforcement is seeking additional detention space to hold single adults so they can be returned quickly to their home countries.

"Those who attempt to enter our country without authorization should know that, consistent with our laws and our values, we must and we will send you back," Johnson said. "Once again, I encourage migrants and their families to pursue the various safe and legal paths available for those in need of humanitarian protection in the United States."