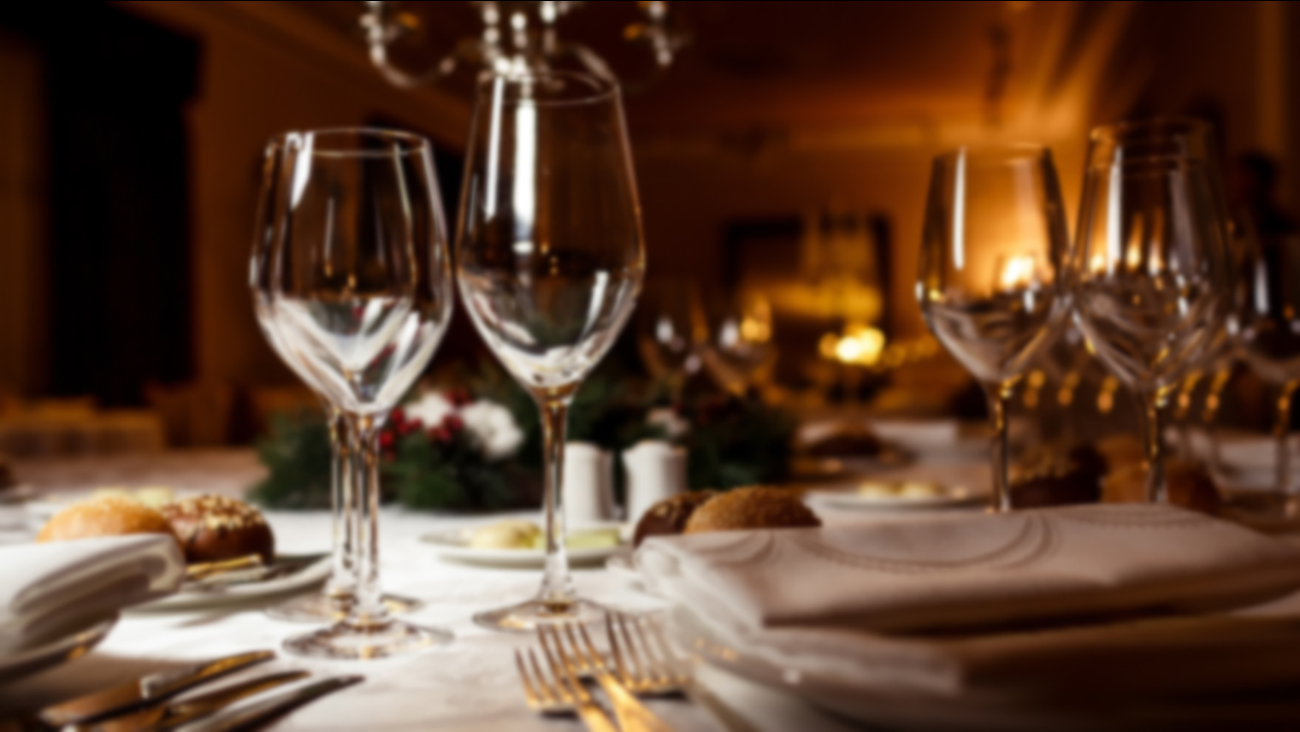 WLS
CHICAGO (WLS) -- It may have been a while since a health inspector has checked out your favorite food spot, according to a report released Tuesday by the city's inspector.

The report, found that less than half of Chicago's restaurants don't get the proper inspections, as city law mandates and government guidelines recommend.

Lower risk-establishments, such as bars, are less likely to be checked out in a timely matter -- less than one of four, an audit showed.