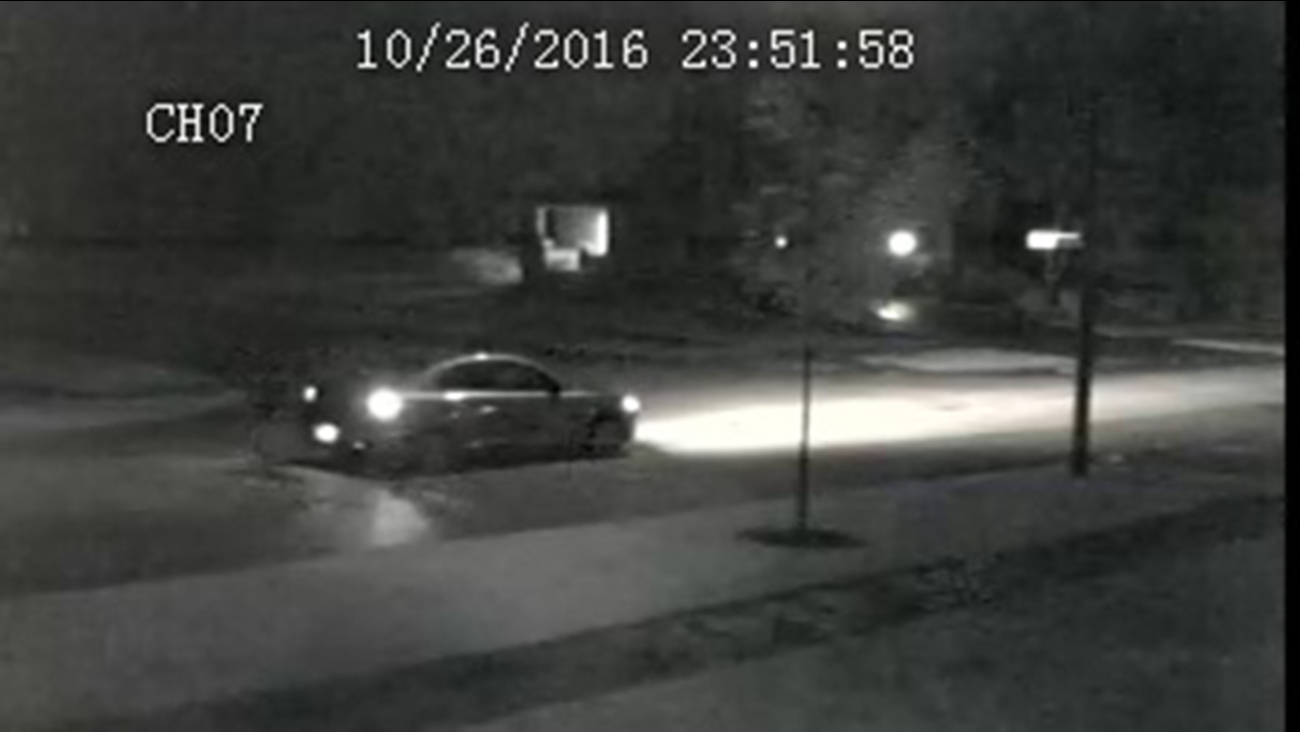 Anyone with information is asked to contact Arlington Heights at 847-368-5300.
Related topics:
arlington heightsvandalism
Copyright © 2021 WLS-TV. All Rights Reserved.
RELATED