WLS
RIVERDALE, Ill. (WLS) -- Jeremy Nixon's father said his 27-year-old son was found dead by Riverdale police inside a recording studio. Nixon was reported missing by his father in November following a shooting.

Jonathan Armstrong said his son, who recorded under the name Boss Status Duke, was last seen on Nov. 16 at a home recording studio in the 14000-block of Eggleston in south suburban Riverdale.

There was a shooting at that location and Armstrong said police searched the building, but initially didn't find anything. He said Monday his son's body was found inside a room on the studio.

There is no official word yet on how Nixon died.
Related topics:
riverdalerappermissing personbody found
Copyright © 2020 WLS-TV. All Rights Reserved.
RELATED 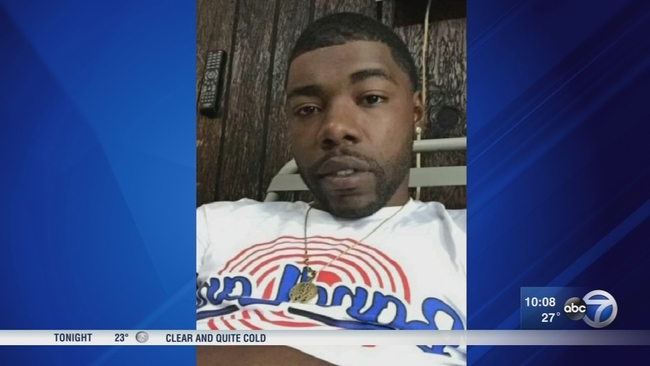