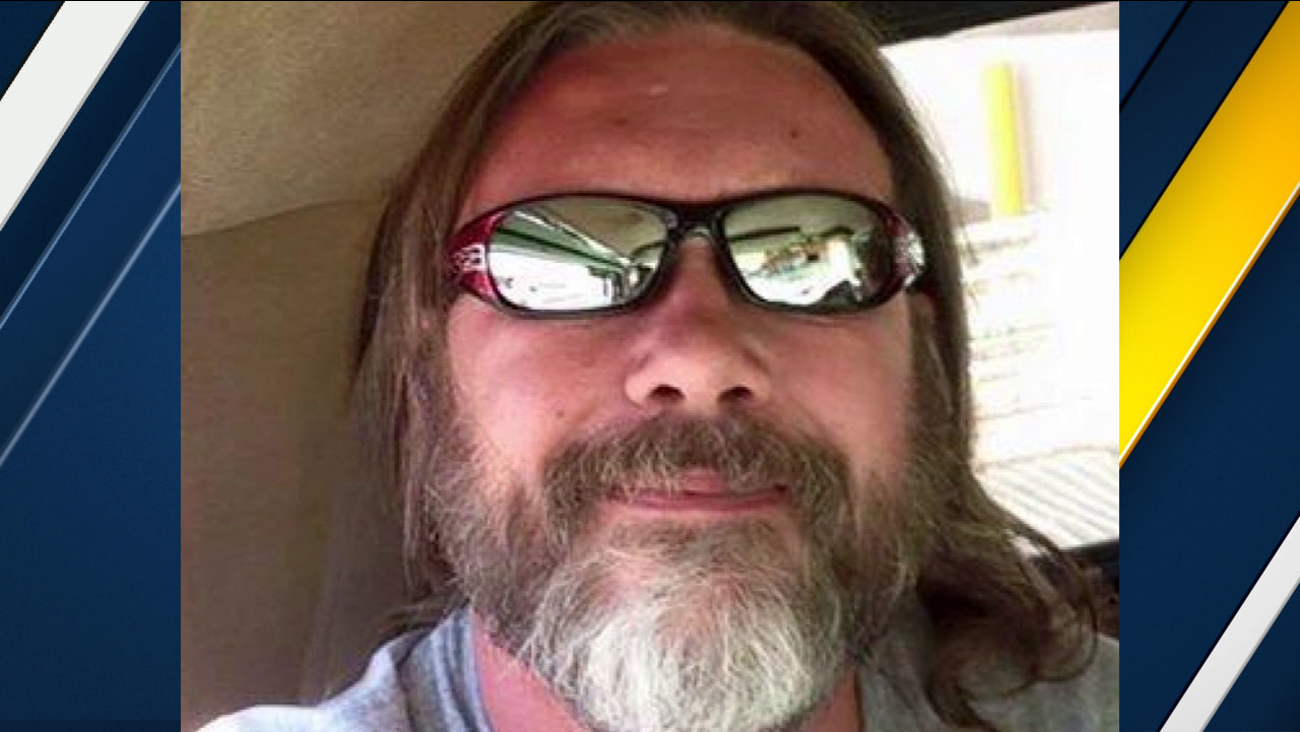 Christopher Ashe, 47, is shown in an undated file photo. (KABC)

VICTORVILLE, Calif. -- A Victorville man who was planning to give back to his community was killed by a suspected drunk driver just days before Christmas.

Karen Ashe mourned the loss of her son, 47-year-old Christopher Ashe, on Tuesday, surrounded by her family. She said it had only been a short time ago that he picked out a Christmas tree and lights for the front of the house.

On Friday night, Ashe was killed when the car he was riding in flipped over several times after it was rear-ended by a suspected drunk driver.

"This person wanted to have fun and he never took into consideration what a dangerous thing he was doing by getting into that vehicle drunk and driving," she said. "I've lost my parents. I've lost my brother. But it's nothing like losing my son."

Ashe, who was a passenger in the car with his brother Jared Ashe, was on his way back home that night, with a car full of toys that he intended on giving to needy children in his area the next day. His mother said he spent $120 on the gifts.

Jared Ashe said the force of the crash felt like they were hit by a semi-truck.

The driver of the other car, 34-year-old Florencio Bernal, of Adelanto, was arrested on suspicion of drunk driving.

The family has a strong message for everyone, especially as the holidays near.

"Don't drink, don't take drugs and get in the car and think, 'Hey, I'm OK.' Because you're not. You're a killing machine is what you are," Karen Ashe said.