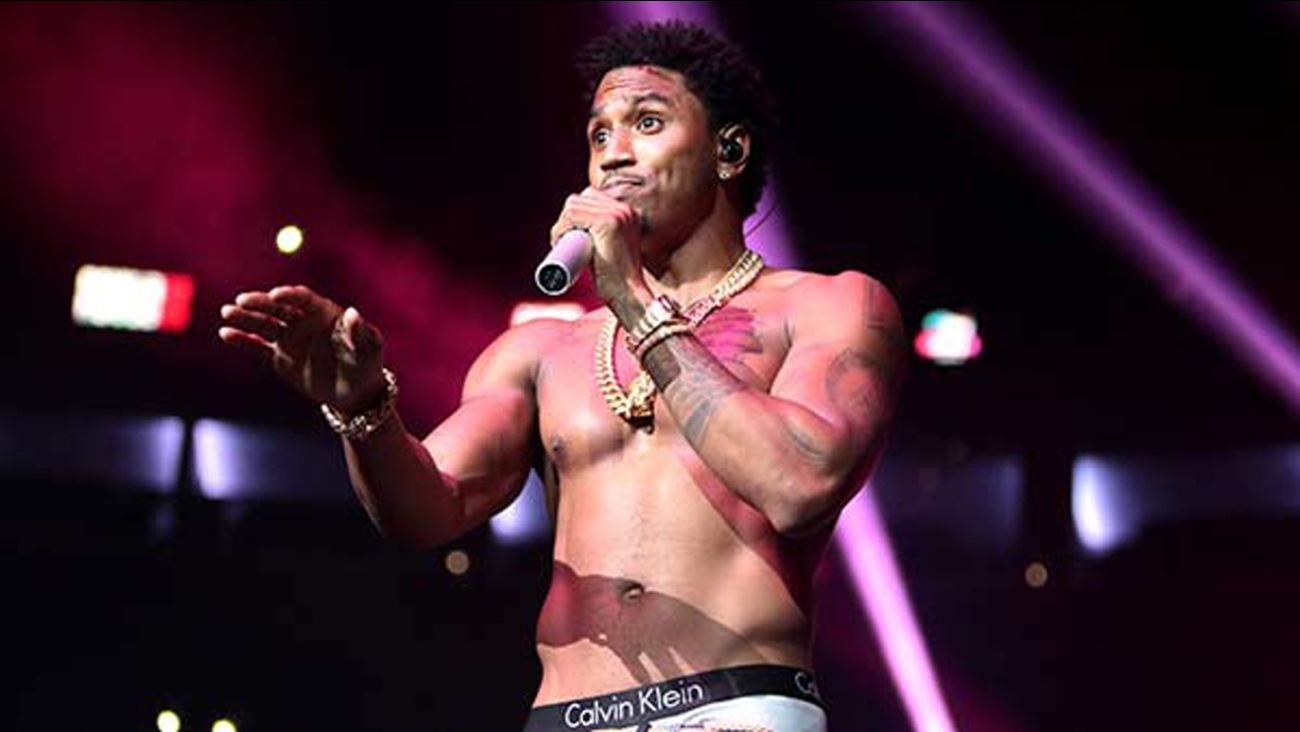 Trey Songz performs in concert during the Power 99 Powerhouse 2016 at the Wells Fargo Center on Friday, Oct. 28, 2016, in Philadelphia. ((Owen Sweeney/Invision/AP))

DETROIT -- Grammy-nominated singer Trey Songz has been arrested in Detroit following a show at the Joe Louis Arena on Wednesday night.