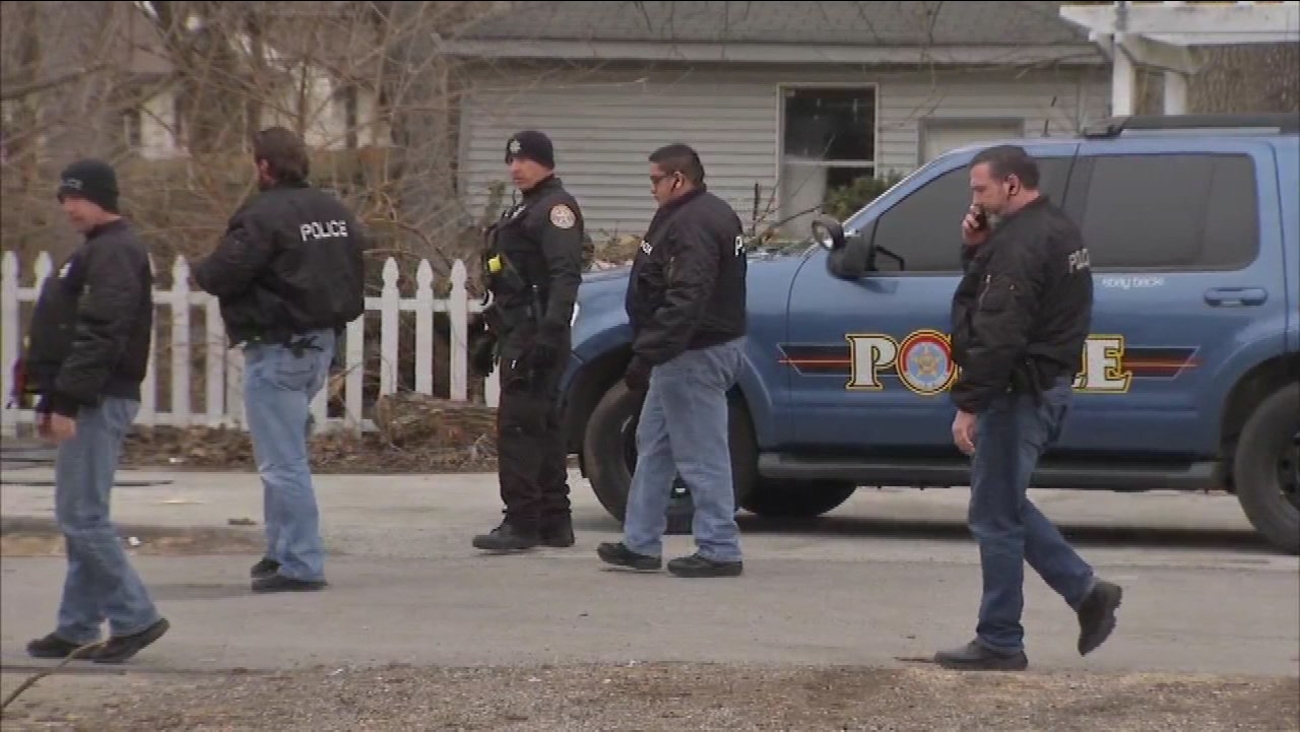 CHICAGO HEIGHTS, Ill. (WLS) -- Chicago Heights police said a woman was found dead in a grassy area next to a home on Schilling Avenue Wednesday night.

Police said they received a 911 call shortly before 9:30 p.m. from a caller saying she could hear a woman screaming for help in the 1400-block of Schilling Avenue. When police arrived at the scene they found an unidentified female unresponsive on the ground up against a fence on the property of a home.

Paramedics attempted to resuscitate her but failed, and she was pronounced dead shortly before 10 p.m. An autopsy by the Cook County Medical Examiner was scheduled for Thursday.

Neighbors believe the victim is in her teens or early 20s. Police said she had been stabbed in her neck and back.
Related topics:
chicago heightswoman killedstabbing
Copyright © 2021 WLS-TV. All Rights Reserved.
TOP STORIES
'Catastrophic' Rockton chemical plant fire could burn for days, officials warn
Aurora police chief to retire after 30 years with force
Carjacking safety tips: What to do if you are in a fake accident
Teen girl kidnapped off street in Peru, IL
Mother of 3 killed in 'brazen' South Side weekend mass shooting, 9 others injured
Rockton chemical plant had recent, unannounced federal inspection
Family of security guard killed in Gary to remember him at White Sox game
Show More
Boy, 5, recovering after hit-and-run in Chatham
Chicago Weather: Few showers possible before sundown
Girl Scouts have millions of unsold cookies
'Tribeca At Home' brings NY film festival to your couch
Our America: Black Freedom | Watch full episode
More TOP STORIES News