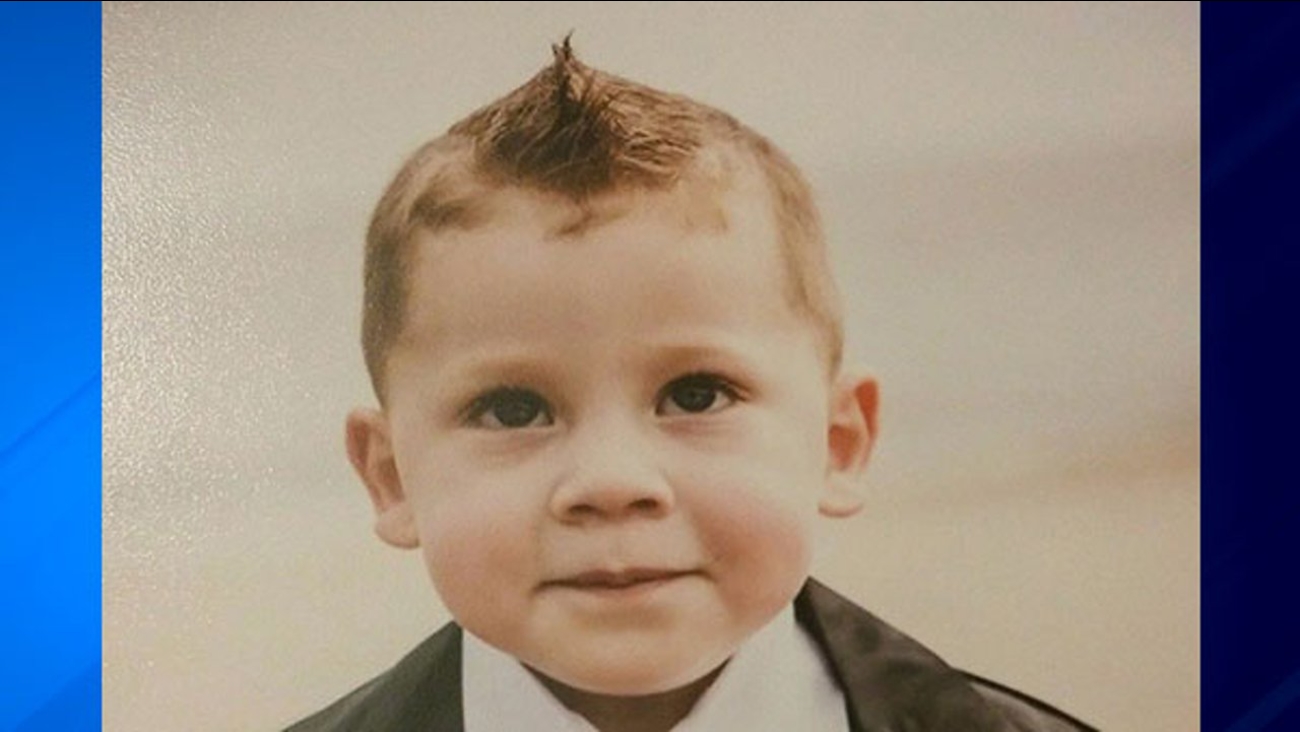 Relatives of a 5-year-old boy battling brain cancer say a stranger has been using the child's image fraudulently to solicit money. (Del Tirado/Family)

It's hard enough to have a 5-year-old son battling brain cancer. But when Kelly Incandela learned that a woman apparently was going around Brooklyn in New York City fraudulently asking for donations for a funeral for her son, sadness quickly morphed into something else.

"At first I was heartbroken... then I got angry," Incandela told CNN. "I can't fathom the idea that someone can use an innocent child whom they've never met and who is going through a very hard time, how they can use that to benefit themselves."

Incandela said she first learned about a month ago that a woman was using her son Gianni's image to solicit money. Her mother, Dee Tirado, got an email from a stranger asking if Gianni had really passed away.

The message was sent to an address on Gianni's GoFundMe page, which Tirado had set up. It said a woman had come into a store asking for donations for Gianni's funeral. The sender reached out by email because the GoFundMe page didn't say Gianni had died -- because, of course, he hadn't.

A few days later, Tirado got another email from a man detailing a similar encounter. This time, the woman showed a picture of Gianni, which Tirado believes she got from a flyer posted at the store where Tirado's works.

"I'm hurt," the grandmother said. "So many wonderful people think they are donating to my grandson, and that is really amazing... but that she's profiting from that, it sickens me."

The second email also said the woman had asked for a check made out to a man she claimed was Gianni's father. With that name in hand, Tirado said she began to search for the woman. She also contacted the police but was told soliciting donations isn't illegal, Tirado said.

Then, by chance, the mystery woman showed up this week at Tirado's store -- asking for donations to another cause. Tirado called the police. But after questioning the woman, officers again said there wasn't any overt crime, Tirado said.

So now Gianni's grandmother has launched a new campaign.

"If they can't be charged criminally, we are going to continue our crusade and make sure that every business in the tristate area knows who they are," Tirado said, noting she and relatives are warning people through social media not to give her money.

Tirado set up the GoFundMe page to cover costs for Gianni's medical expenses. He was diagnosed a year ago with Craniopharyngioma, a rare brain tumor, Tirado said. Since then, he has undergone two brain surgeries plus radiation treatments, according to the GoFundMe page. He has lost sight entirely in one eye and partially in the other, Tirado said. The family has raised almost $23,000.

Tirado said two detectives from the New York City Police Department visited her home Wednesday to learn more about the family's claims against the woman.

NYPD confirmed to CNN that an investigation is ongoing though did not immediately explain why, according to Tirado, a probe wasn't launched earlier.
Related topics:
children's healthcharityu.s. & worldscamcancer
More Videos
From CNN Newsource affiliates
TOP STORIES