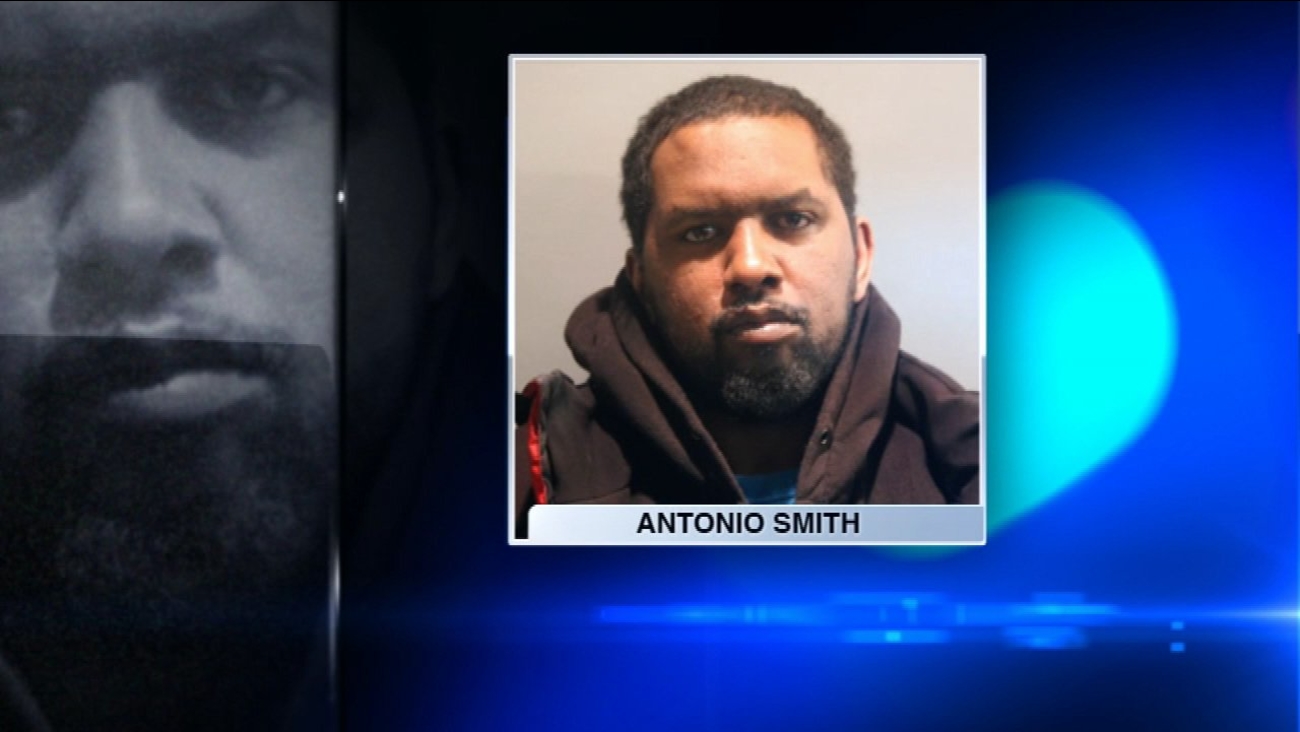 CHICAGO (WLS) -- An arrest was made in a 10-year-old murder case on Wednesday, police said.

Smith struck the victim in the head, causing blunt force trauma and killing her, police said.

Police said Smith also committed two other sexual assaults in which he struck victims in the head in 2002 and 2010.