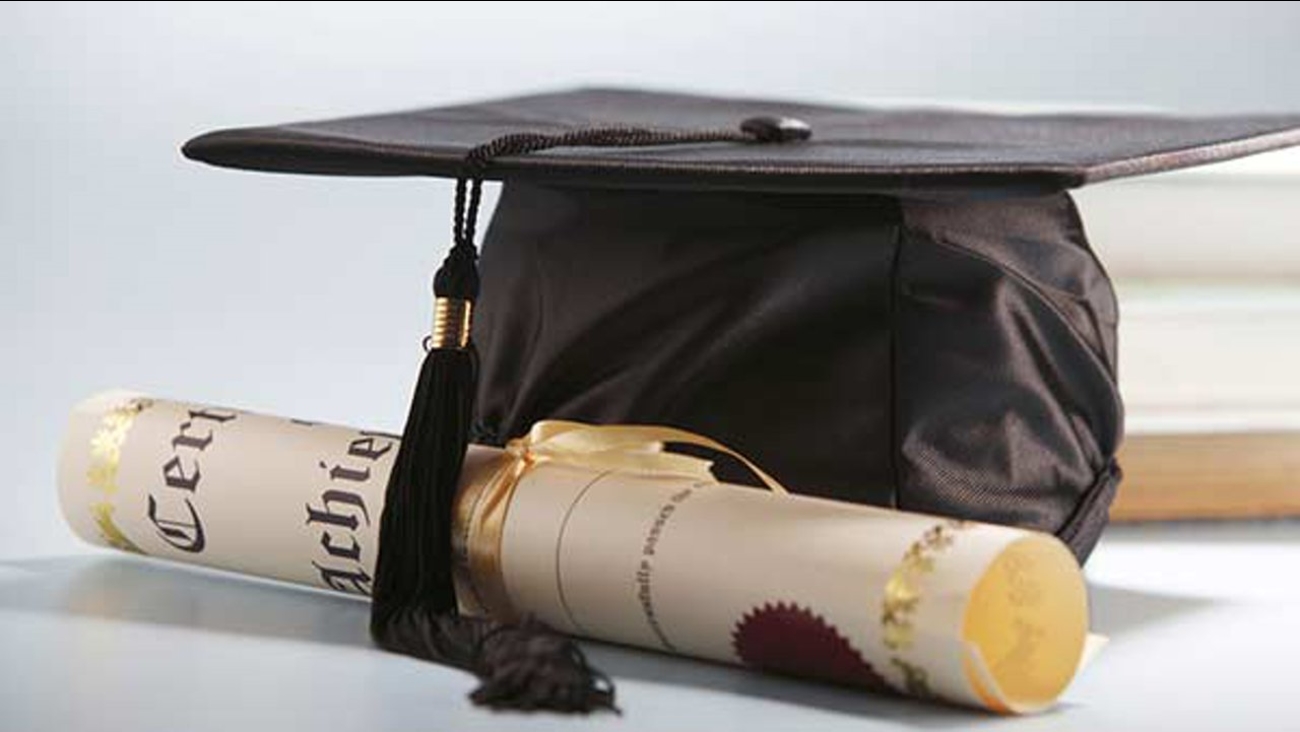 NEW YORK -- There's a big string attached to New York's free middle-class college tuition initiative: Students must stay in the state after graduation or else pay back the benefit.

Democratic Gov. Andrew Cuomo said Monday that the requirement was added to protect the state's investment in a student's education by ensuring they don't take advantage of free tuition and then leave New York.

The tuition initiative, which Cuomo said is a national model, covers state college or university tuition for in-state students from families earning $125,000 or less. Students must remain in New York for as many years as they received the benefit. They must repay the money as a loan if they take a job in another state.

Sara Goldrick-Rab, a professor of higher education at Temple University, said the requirement undercuts the promise of free tuition and could deliver a nasty shock to students who fail to read the fine print, or who take the money believing they will stay in New York, only to find better job opportunities elsewhere.

"It's absolutely bait and switch," she said. "You entice people with something they really, really need and then you penalize them if they can't find a decent job and have to leave."

"We took the governor's original plan and made it better, by requiring students to maintain a certain GPA and to live and work in New York after they graduate," said Scott Reif, a spokesman for the Senate's Republican leadership.

Students who receive free tuition and then leave the state for an advanced degree won't have to pay the money back assuming they return to New York once they complete their graduate studies. State officials also plan to make accommodations for graduates who leave the state for military service.
Related topics:
educationnew yorkeducationtuitionfree stuffcollegeu.s. & world
Copyright © 2021 by The Associated Press. All Rights Reserved.
More Videos
From CNN Newsource affiliates
TOP STORIES