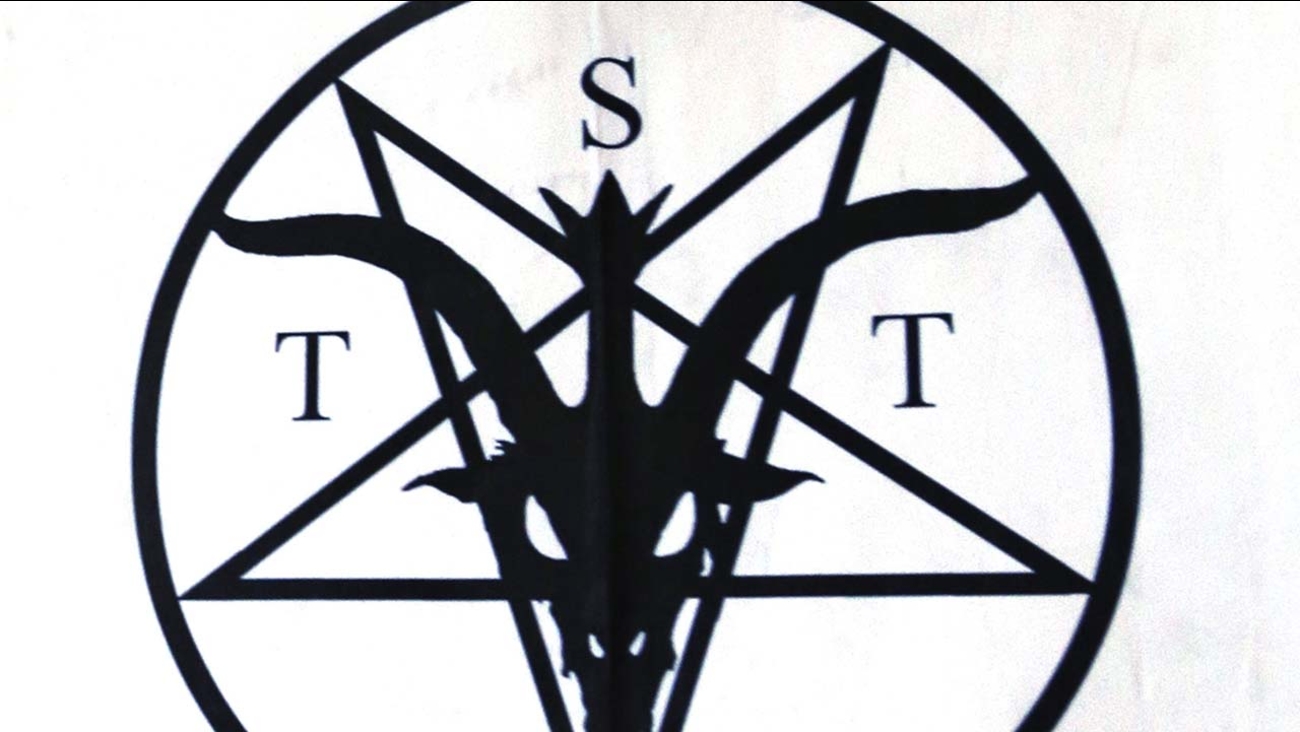 CHICAGO -- It's not every day that federal judges grapple with issues of Satanism and adultery.

But Judge Amy St. Eve in Chicago dealt with both Monday in tossing a lawsuit from a self-described Satanist. David Mayle challenged various Illinois laws, including one still on the books prohibiting adultery. He said in the January lawsuit that Satanism encourages adultery.

The Chicago man said the adultery ban violates his constitutional rights to free expression. Mayle described the lawsuit as a pre-emptive action to prevent his unlawful arrest. He added the state's anti-adultery law had "a chilling effect" on his "future relationships."

St. Eve said 20 states still have anti-adultery laws, but don't enforce them. Illinois last did in the 1970s. She cited those factors in ruling Mayle had no grounds to sue.
Related topics:
religion & spiritualitychicagosatanismadulterylawsuit
Copyright © 2020 by The Associated Press. All Rights Reserved.
More Videos
From CNN Newsource affiliates
TOP STORIES