19-year-old shot in Austin dies the next day 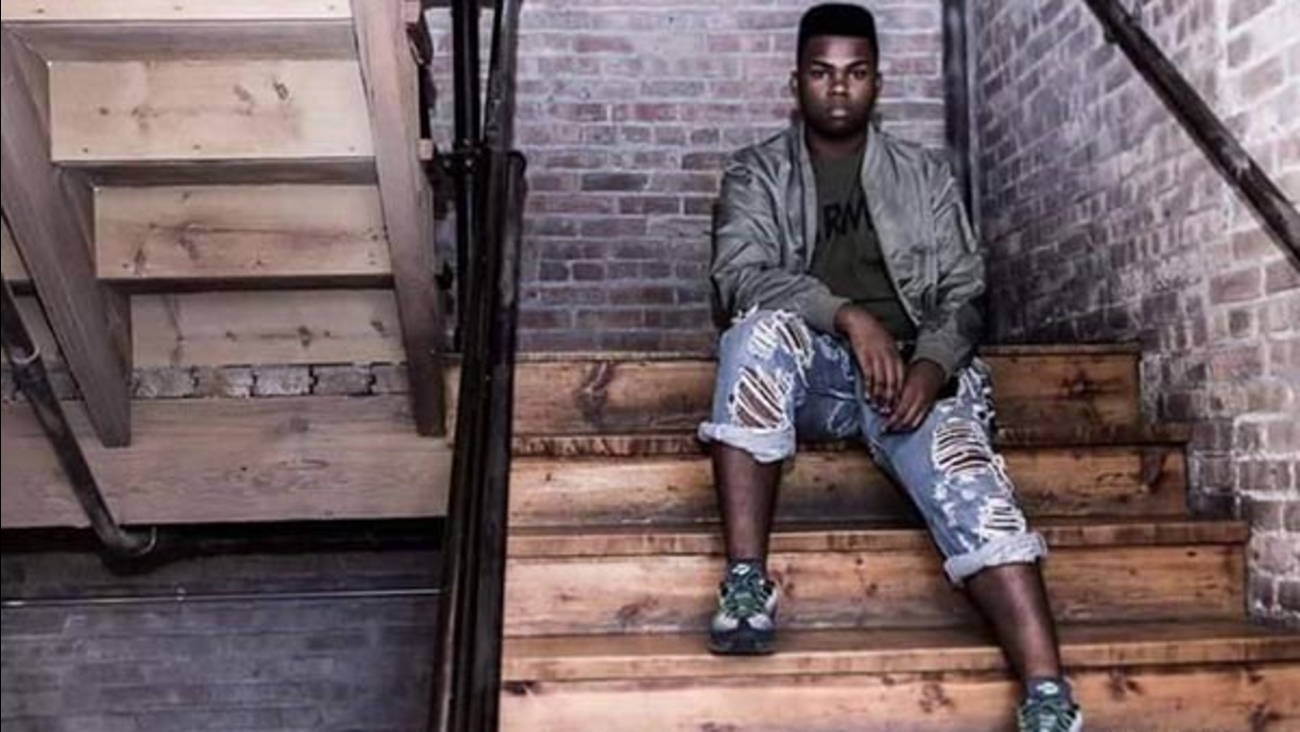 CHICAGO (WLS) -- Yuri Hardy, 19, died of the wounds he sustained in a shooting in Chicago's Austin neighborhood Wednesday, his family said.

Just before 8 p.m., Hardy was walking south in the 100-block of North Central Avenue when a man walked up and opened fire, according to Chicago police. He was shot in the left leg and taken in critical condition to Mount Sinai Hospital, police said.

His cousin confirmed he died of his wounds the next day. She said he was a student at Urban Prep.

His family released a short statement, saying, "Make sure you tell the world he was a beautiful person and was the sweetest person you could have ever known."