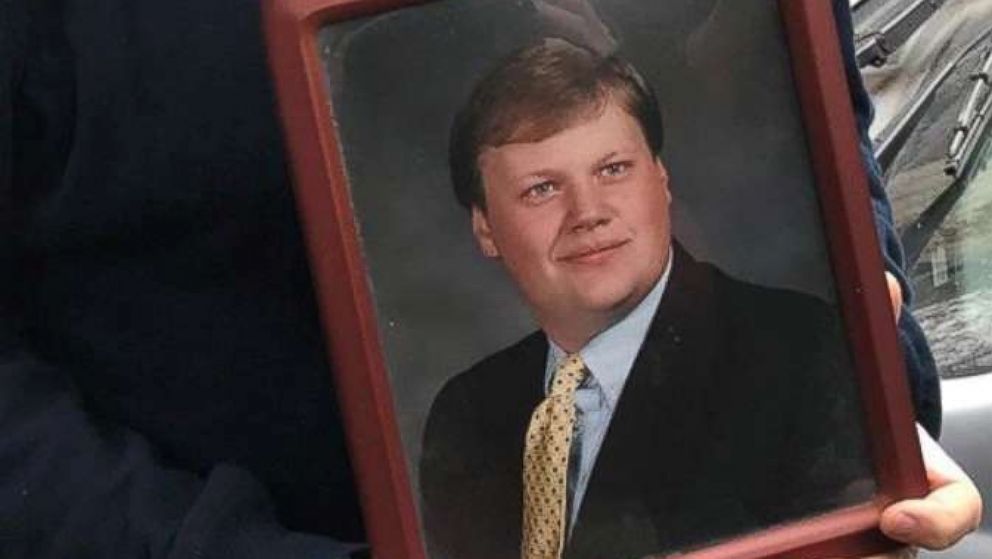 The dead Americans were identified by police as Darren Drake, 32, of New Milford, New Jersey, and Nicholas Cleves, 23, of New York City.

Drake's family told ABC station WABC-TV in New York that he had weight loss surgery three years ago and rode Citi Bikes to stay in shape.

Darren Drake would have turned 33 on Nov. 18, according to his father. Darren was his only child.

According to WABC-TV, Cleves, from Boston, was an only child living with his mother in New York. He rode his bike all the time, WABC-TV said.

The victims were from the city of Rosario, Argentina's president, Mauricio Macri, said today.

That city has declared three days of mourning.

"They were five young entrepreneurs, model citizens in Rosario society and I can only imagine with beautiful families," Macri said in Spanish.

"This is something that has impacted all Argentines and myself in particular," he added. "I want to send my condolences to all of the families but this also reminds us that there is no space for gray zones in today's world and we all must stand together in the fight against terrorism."

Ann-Laure Decadt, 31, of Belgium, also died, leaving behind two sons -- a 3-year-old and a 3-month-old -- the mayor of the Belgian town of Staden told ABC News.

Decadt's husband, Alexander Naessens, called her death unbearable. She was on a trip with her mother and two sisters at the time of the attack, Naessens said in a statement today translated from his native Flemish.

New York City Mayor Bill de Blasio said of the victims, "Six of them came from other nations here, because they saw New York as a special place to be. And we now, and forever, will consider them New Yorkers."

Besides the eight deaths, 12 people, including two children and two school staff members, were injured.

Nine of the 12 injured remain in the hospital today, Nigro said. The injuries range from a bilateral amputation to serious head, neck, back and chest trauma, and trauma to arms and legs, Nigro said.

"This was a heinous attack that resulted in eight deaths and serious injuries," Nigro said. "Our prayers are with the families of those who died and those who remain in the hospital."

Tuesday's deadly incident is being investigated as a possible act of terrorism.

The chaos unfolded shortly after 3 p.m., when the suspect drove a vehicle -- a Home Depot rental truck, according to the company -- onto a pedestrian and bike path along the Hudson River, hitting multiple people on the path, New York City police said. The truck drove south and collided with a school bus, police said.

After the collision, the truck driver exited the vehicle brandishing what appeared to be two handguns, police said. NYPD police officer Ryan Nash confronted the suspect and shot him in the abdomen. The suspect was wounded and transported to a hospital, police said.

A paintball gun and a pellet gun were recovered at the scene, police said.

De Blasio called the incident a "cowardly act of terror."