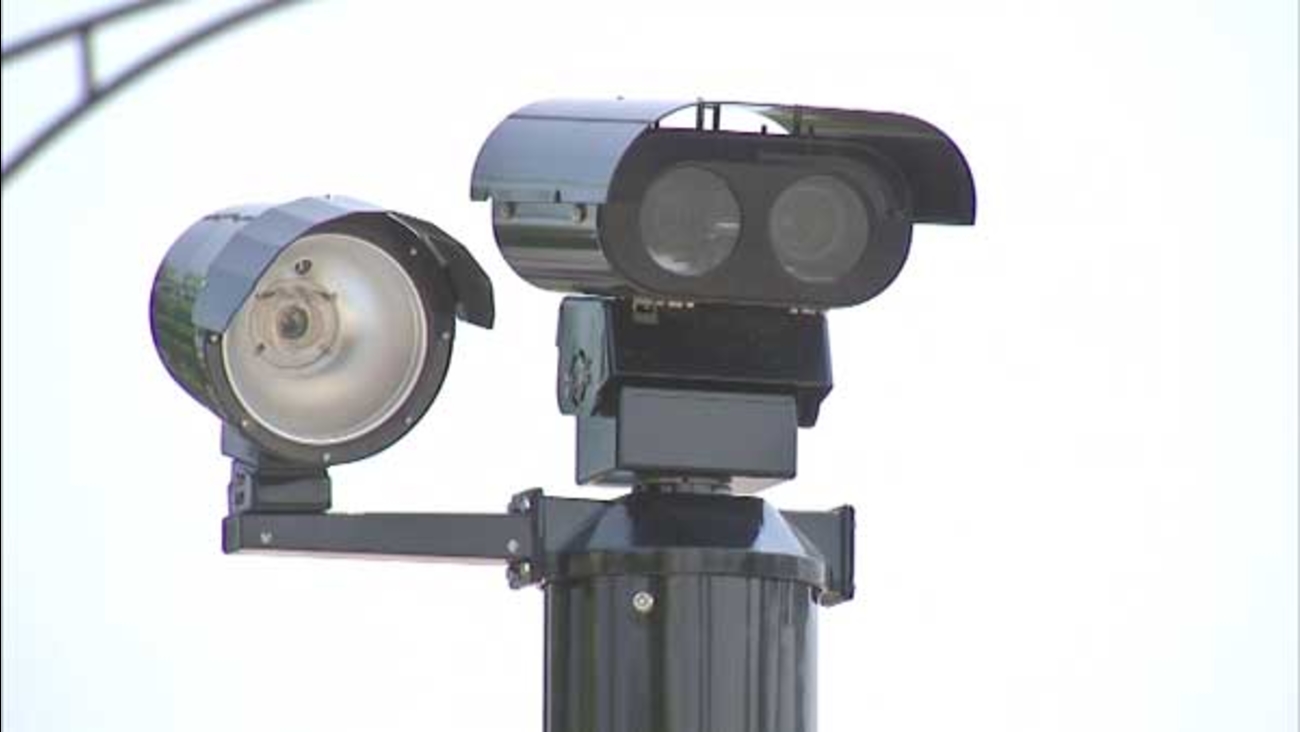 The decision to deactivate the cameras was based on recommendations from a study conducted by the Northwestern University Transportation Center.

The study found that while the cameras had safety benefits, they did not reduce the expected number of crashes at the six intersections.

The same study that recommended the removal of the cameras also suggested other intersections where safety would be improved by the addition of red light cameras. CDOT will hold public meetings before new red light cameras are installed.
Report a correction or typo
Related topics:
chicagored light cameras
Copyright © 2020 WLS-TV. All Rights Reserved.
More Videos
From CNN Newsource affiliates
TOP STORIES