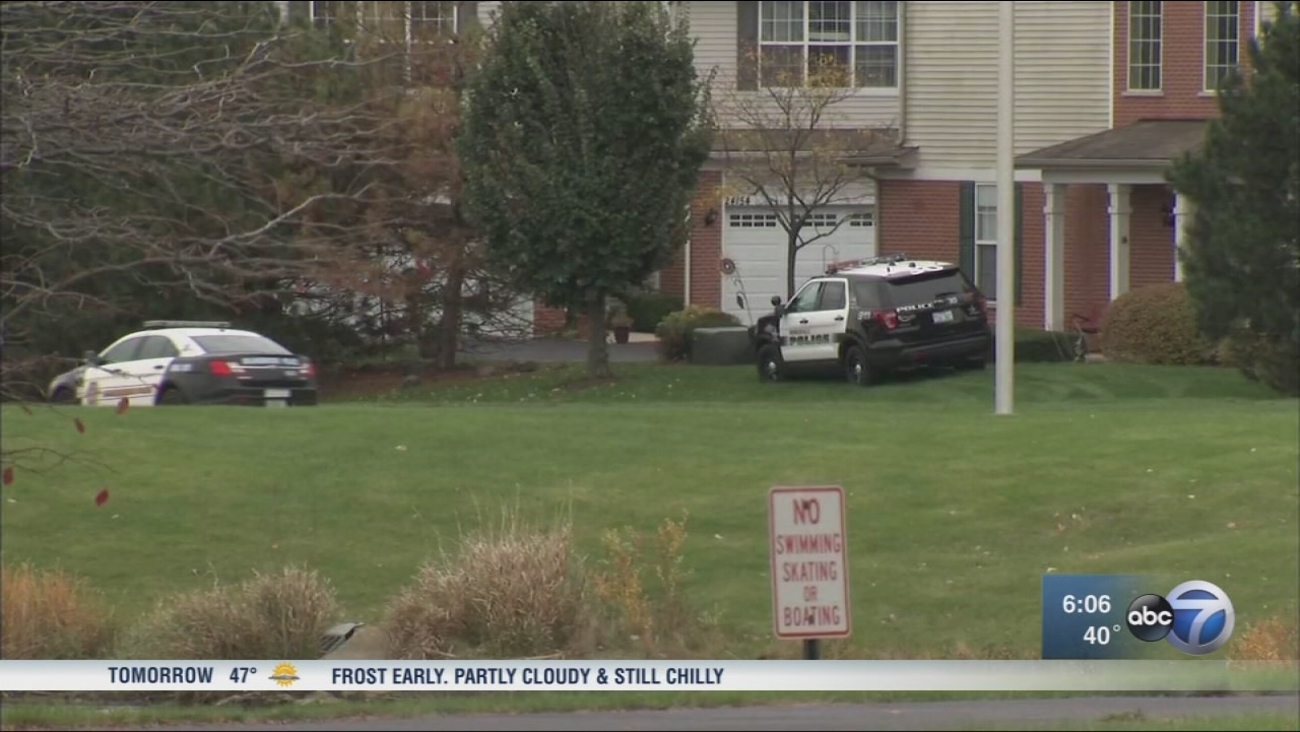 The shooting occurred at about 12:30 p.m. and soon after, police were called to Raymond Zene's house for a well-being check. As they approached, they heard a gunshot, police said.
Report a correction or typo
Related topics:
plainfieldwill countywoodridgedeadly shootingwoman killed
Copyright © 2021 WLS-TV. All Rights Reserved.
RELATED 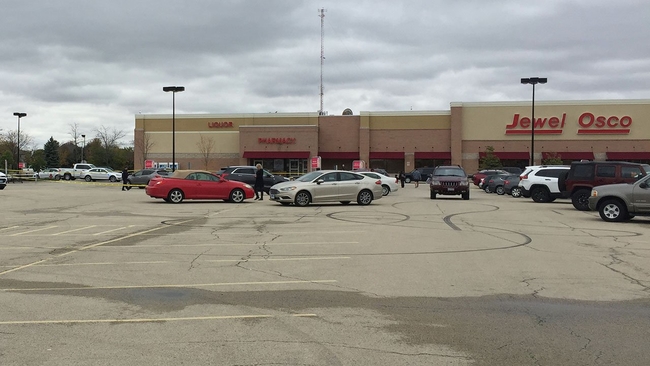