WLS
By Michelle Gallardo
ALGONQUIN, Ill. (WLS) -- Three cases of mumps have been reported at Jacobs High School in Algonquin.

Thursday is the last day of school at Algonquin's Jacobs High School. And while that's good news for the staff and students, the health departments of both Kane and McHenry Counties are on alert.

Three students have recently been diagnosed with the mumps and the end of the school year makes any new cases more difficult to track.

"There's no direct contact with any of the three confirmed cases so that tells us they're probably other cases out there that have not been identified," Susan Karras, McHenry County Health Department, said. "Now that school is out we don't have that capability of having them all in one facility and have no control to monitor what's going on,"

Mumps is spread by direct contact with an infected person's droplets, such as coughing sneezing, or sharing cups and utensils. But because the initial symptoms are so generic and the incubation period is so long, it can be unwittingly spread to others. And that appears to have happened here.

"They don't really realize that they were sick with the mumps. That individual, by the time we identified them they had been in school while they were infectious," Karras said.

School district officials said they've taken the necessary steps to limit the contagion. This includes the manner in which both the buildings and buses are disinfected as well as excluding 25 susceptible students from the school.

The third infected student has been out of the classroom since May 14. The episode has been widely discussed among the high schoolers, many of whom, because of their age had never heard of the disease until now.

"I was confused because I didn't even know what it was. I didn't want to get it. I didn't even want to go to school because of it. My mom made me. They already told the kids who have it to not come to school so you're fine," Luis Corral, a student, said.

While the mumps vaccine is nearly 100 perfect effective, ABC 7 was told that all three of the students that were infected had been vaccinated.

For now, health officials are asking doctors locally to think of and test for mumps when people come in complaining of illness.
Related topics:
algonquinhealthmumps
Copyright © 2020 WLS-TV. All Rights Reserved.
MUMPS 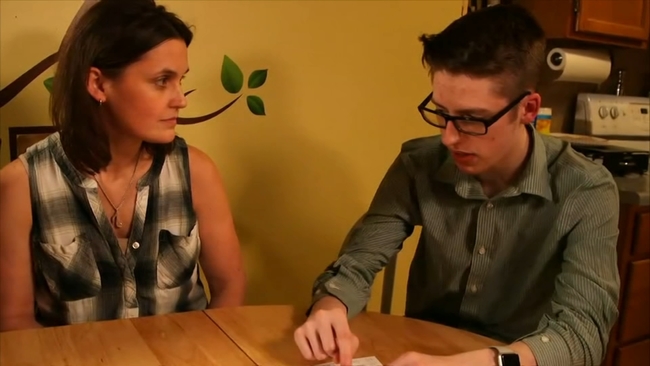 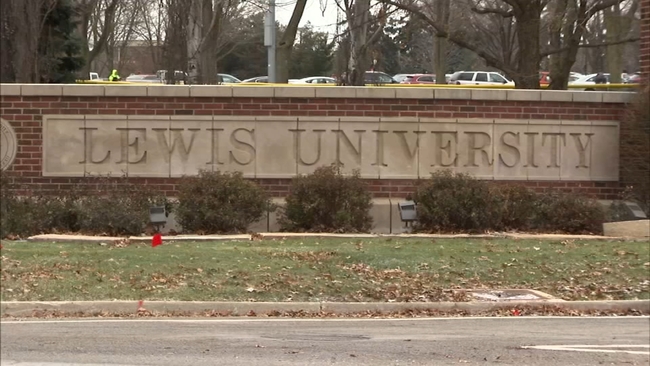 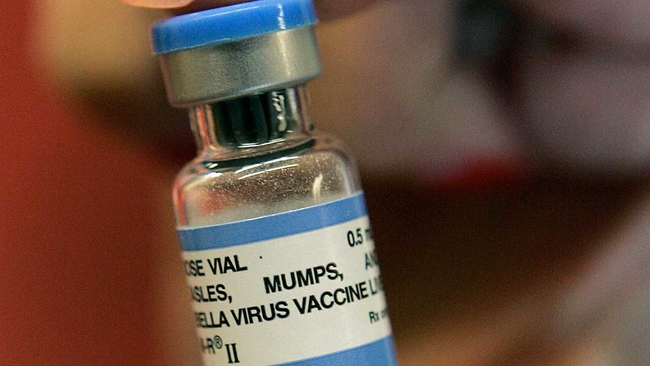